United Airlines and United Express operate approximately 4,500 flights a day to 337 airports across five continents. In 2016, United and United Express operated more than 1.6 million flights carrying more than 143 million customers. United is proud to have the world’s most comprehensive route network, including U.S. mainland hubs in Chicago, Denver, Houston, Los Angeles, New York/Newark, San Francisco and Washington, D.C. United operates 743 mainline aircraft and the airline’s United Express partners operate 478 regional aircraft. The airline is a founding member of Star Alliance, which provides service to 190 countries via 28 member airlines. For more information, visit united.com, follow @United on Twitter or connect on Facebook. The common stock of United’s parent, United Continental Holdings, Inc., is traded on the NYSE under the symbol “UAL”. 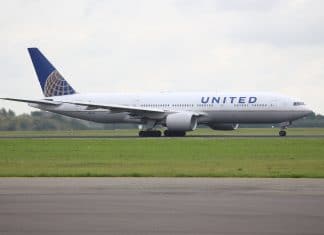 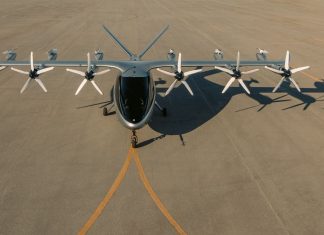 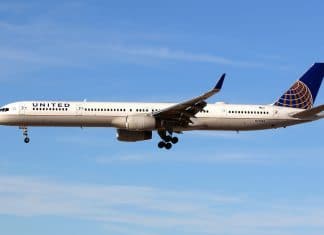 André Orban - 6 November 2022 2
United Airlines, the third-largest US carrier, is unable to sell some seats on its flights due to the increased weight of the average US... 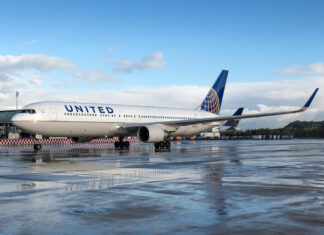 André Orban - 2 November 2022 1
United Airlines pilots "overwhelmingly" rejected a tentative agreement that would have given pilots raises of nearly 15%, their union said on Tuesday, the latest... 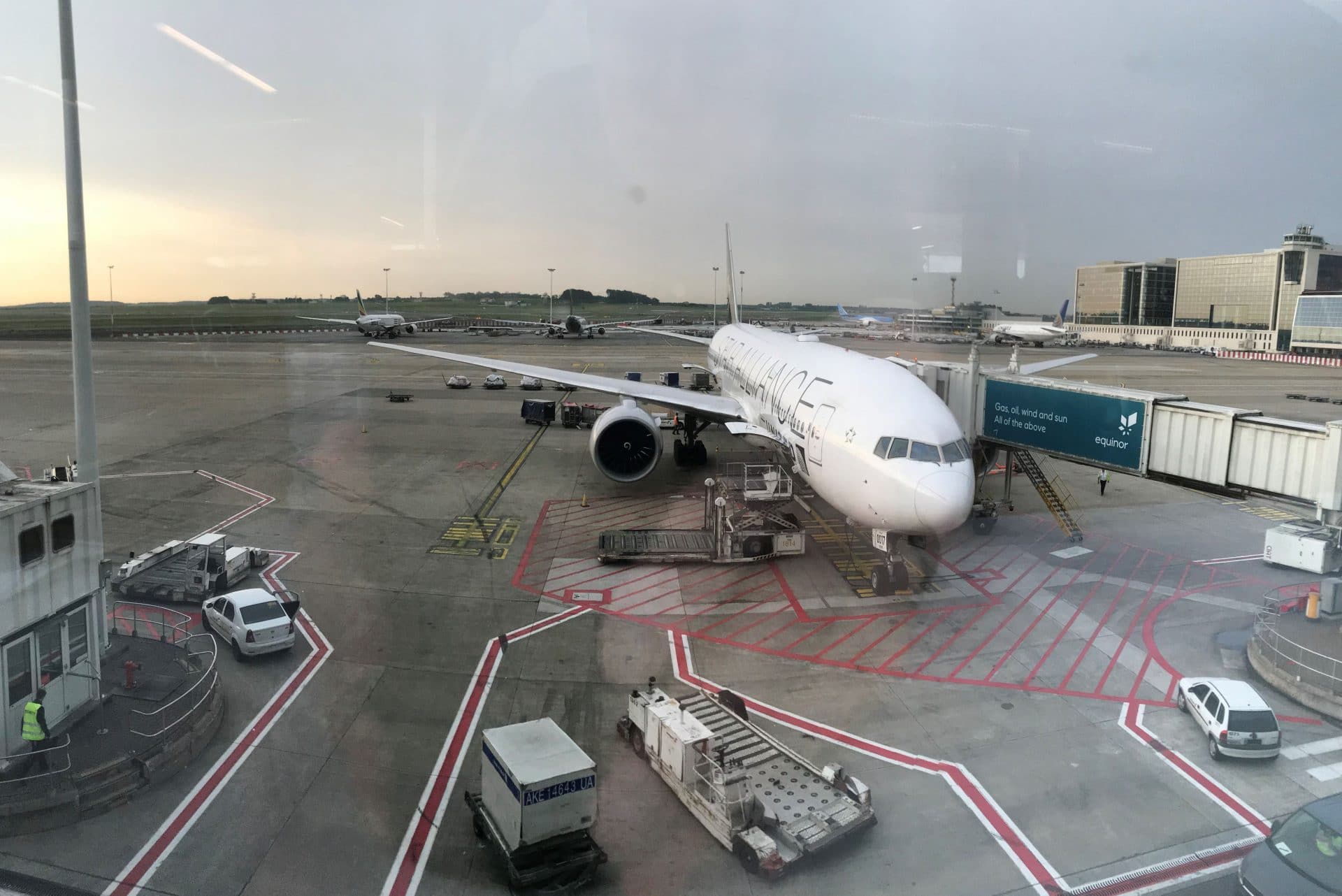 André Orban - 12 October 2022 0
United to fly to more destinations across the Atlantic than all other U.S. carriers combined; adds new service to three cities - Malaga, Spain;... 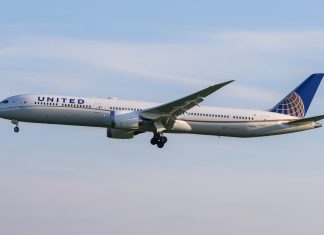 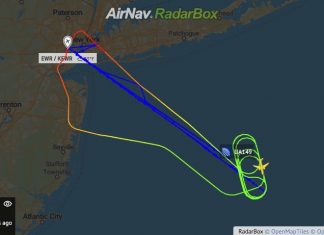 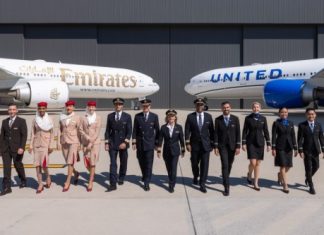 Bart Noëth - 15 September 2022 1
Emirates Airline and United Airlines announced a historic commercial agreement that will enhance each airline’s network and give their customers easier access to hundreds... 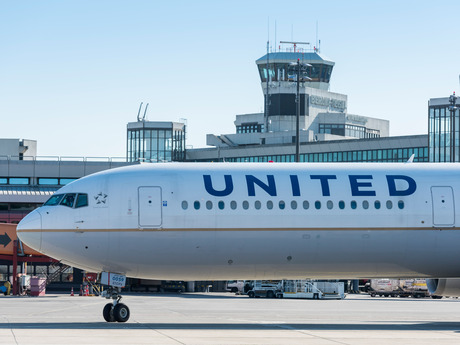 André Orban - 23 August 2022 0
On 23 August 2022, ExpressJet Airlines ceased operations without notice and filed for Chapter 11 bankruptcy with the intention to enter receivership in the... 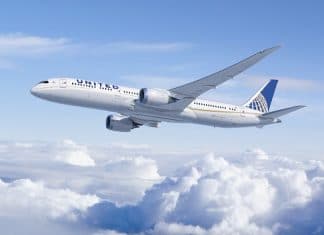 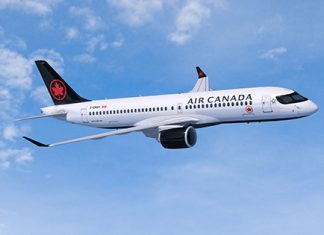 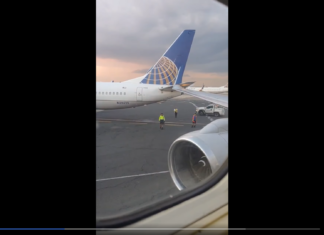 Bart Noëth - 27 June 2022 0
On Saturday 25 June, a United Airlines aircraft (registration and type currently unknown) was being push-backed but clipped its right wing with a parked...

André Orban - 10 June 2022 2
Tenerife Sur airport this morning hosted the welcome ceremony for the flight that inaugurates this route, with a Boeing 757-200, with 169 seats, which...

André Orban - 3 June 2022 6
The first flight of the new direct New York-Palma route has landed at Son Sant Joan airport, and its more than 200 passengers have... 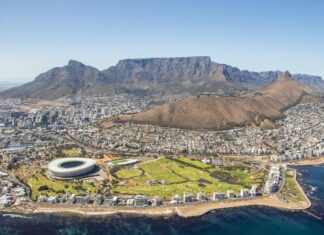 Bart Noëth - 19 May 2022 1
United Airlines announced today it has filed an application with the U.S. Department of Transportation (DOT) for three weekly nonstop flights between Washington, D.C. and Cape Town,... 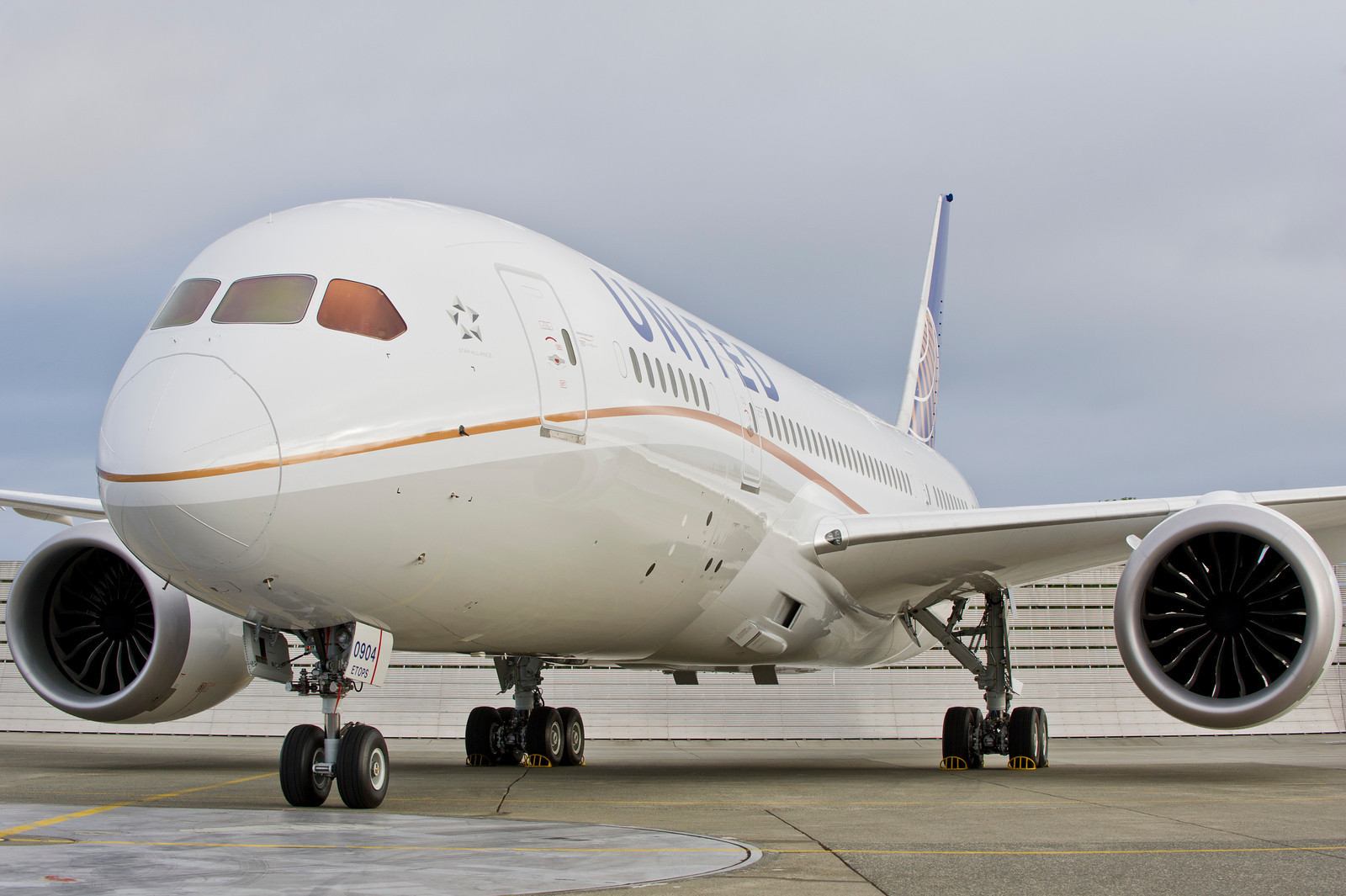 André Orban - 10 May 2022 0
Star Alliance member United Airlines will not start the summer route between Stockholm Arlanda and New York Newark, which was planned to start in... 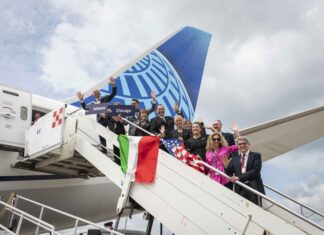 André Orban - 9 May 2022 1
United is the only airline to offer a nonstop flight between Milan and Chicago United will offer 8 daily nonstop services from Italy... 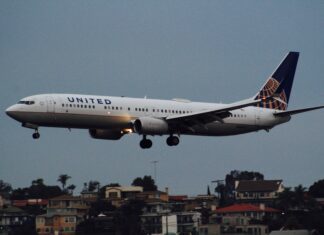