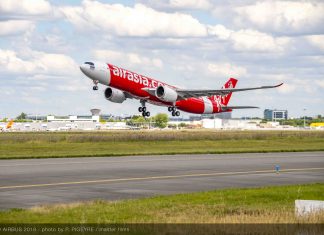 André Orban - 1 December 2022 3
Thai AirAsia X touched down in Melbourne for the first time today just after 2pm local time, delivering direct services to and from the... 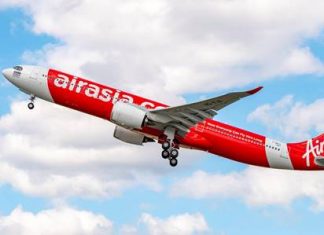 Thai AirAsia X Spreads its wings to Australia: direct flights from Bangkok to Sydney and Melbourne

André Orban - 16 May 2022 0
Following a hiatus of over two years, AirAsia has resumed services on the popular Perth to Bali route, delivering greater value and choice for... 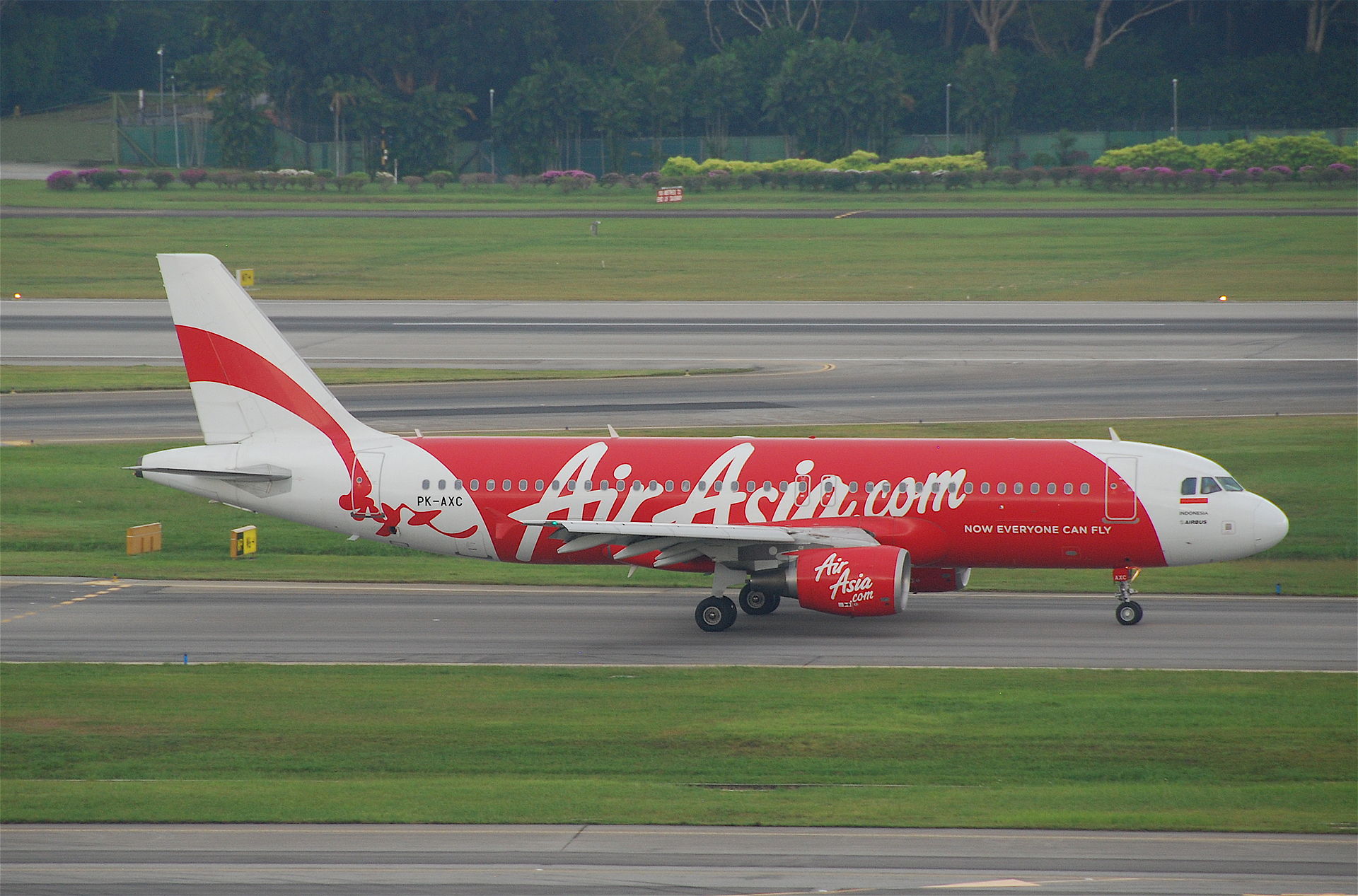 Bart Noëth - 26 March 2020 0
AirAsia Group will ground most of its fleet after the coronavirus (COVID-19) pandemic has led to extensive and increasing border restrictions imposed by various... 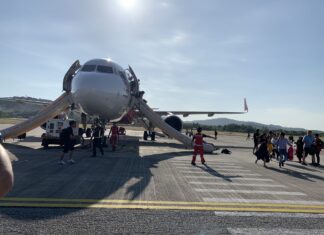 Bart Noëth - 30 December 2019 0
On 30 December, an AirAsia Airbus operated domestic flight AK9327 between Langkawi and Kuala Lumpur, Malaysia. Just after take-off, the aircraft headed back to... 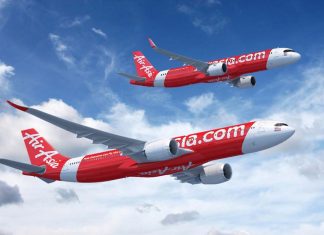 André Orban - 9 August 2019 0
AirAsia has taken delivery of its first A330neo aircraft, to be operated by its long-haul affiliate AirAsia X Thailand. The aircraft was delivered via... 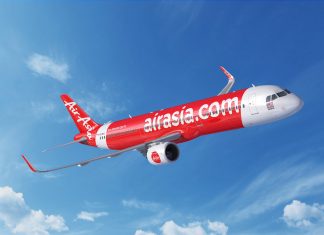 André Orban - 18 June 2019 0
AirAsia will upsize its future Airbus single-aisle fleet, converting 253 orders for the A320neo to the larger A321neo version. The change will enable the...

André Orban - 17 June 2019 0
Airbus and AirAsia have unveiled the first A330neo for the AirAsia Group at the Paris Air Show. The aircraft will be delivered via lessor... 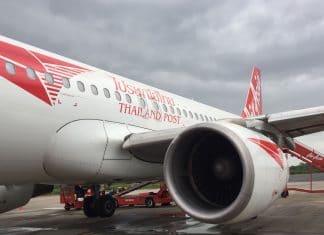 0
From Nakhon Si Thammarat to Bangkok on board Thai AirAsia After our first experience with Thai AirAsia which I rated 2 stars, we took our... 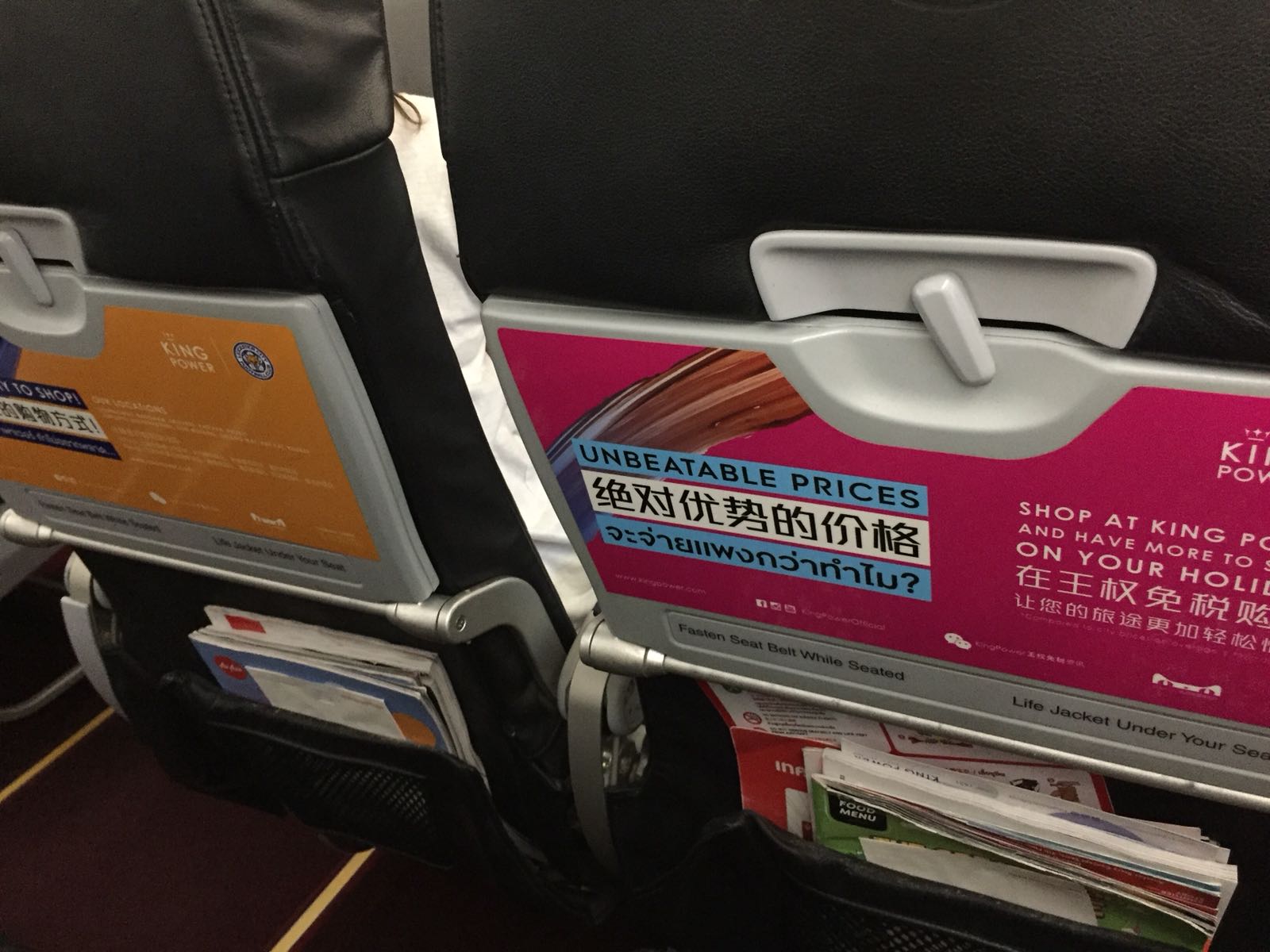 2
From Chiang Mai to Krabi on board AirAsia Part 2 of our holiday in Thailand (read our trip report between Brussels and Bangkok), we decided... 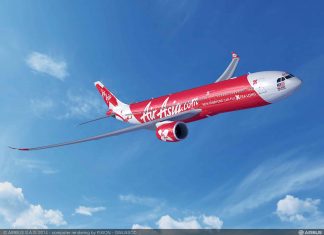 André Orban - 19 July 2018 0
AirAsia X has placed an order with Airbus for an additional 34 A330neo widebody aircraft. The order was announced at the Farnborough Air Show... 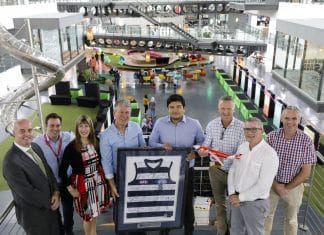 AirAsia ?meets with Victorian delegation ahead of direct services to Melbourne Avalon

Maarten Van Den Driessche - 25 June 2018 0
AirAsia welcomed a delegation of business leaders at its headquarters in Kuala Lumpur today, ahead of direct services between the Malaysian capital and Melbourne’s...

Bart Noëth - 21 June 2018 1
Strange "air conditioning" incident on board an AirAsia India Airbus A320 between Kolkata and Siliguri Bagdogra (India). Dipankar Ray, one of the passengers posted... 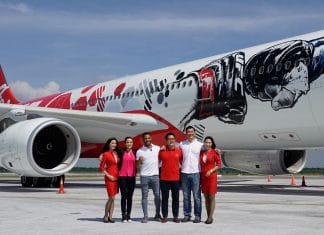 From fight to flight: Air Asia launches UFC branded livery on Airbus A330 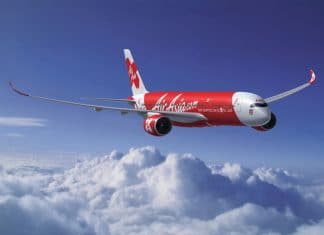 Maarten Van Den Driessche - 16 April 2018 1
In a Facebook Live chat from London AirAsia X co-group CEO Tan Sri Tony Fernandes said "The A350 is not an aircraft we will...

André Orban - 8 February 2018 0
Encompassing AirAsia and AirAsia X’s fleets across all of the subsidiaries in Malaysia, Thailand, India, Japan, Philippines and Indonesia. Extending current usage of...
12Page 1 of 2