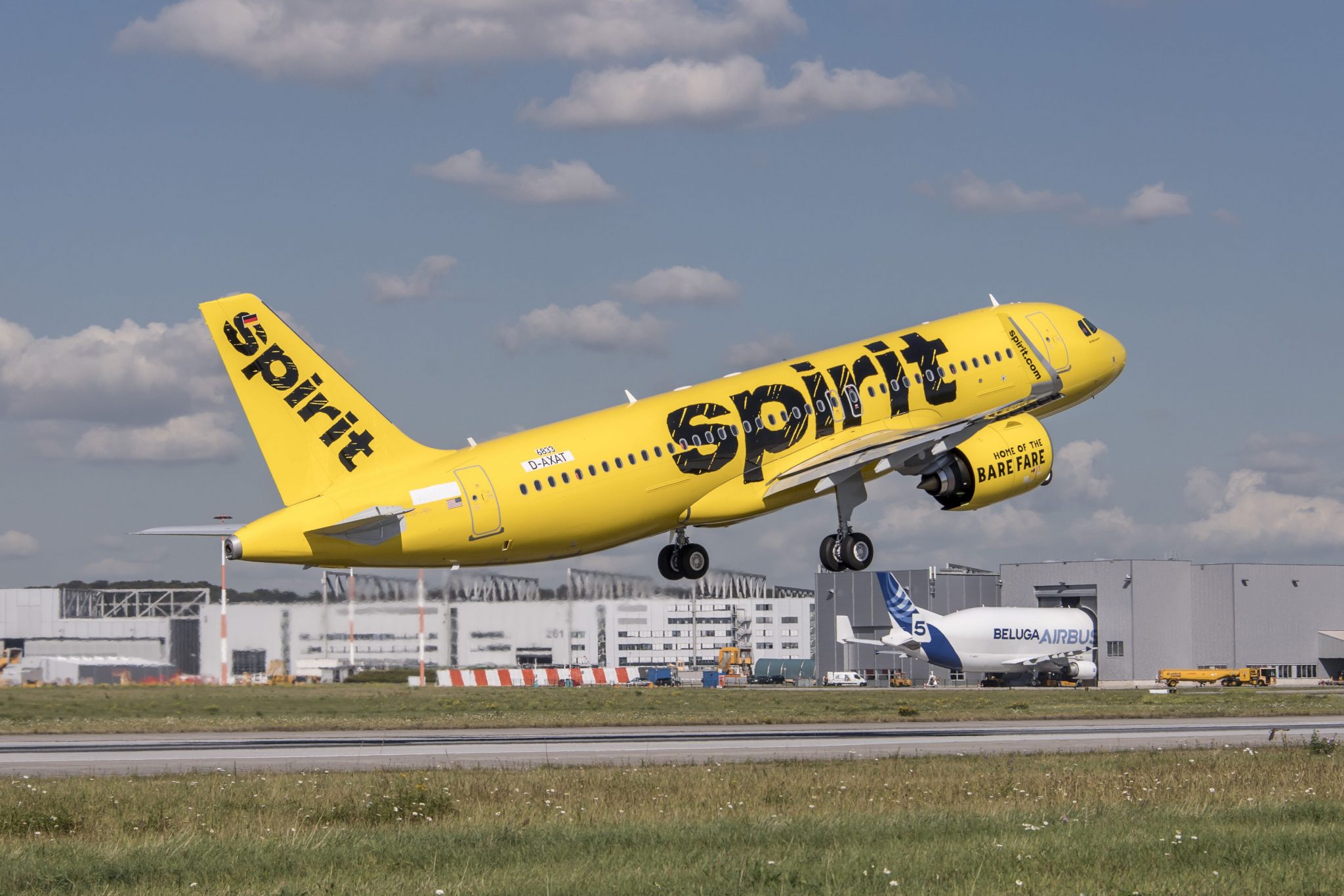 U.S.-based Spirit Airlines has finalized a purchase agreement with Airbus for 100 A320neo Family aircraft. In October, the two parties had signed and announced a memorandum of understanding (MoU) for the purchase of up to 100 of the aircraft – a mix of A319neo, A320neo, and A321neo – to meet the airline’s future fleet requirements.

Spirit is based in South Florida and is the fastest-growing airline in the United States, with flights throughout the U.S., Latin America and the Caribbean. The airline will announce an engine selection at a later date.

Featuring the widest single-aisle cabin in the sky, the best-selling A320neo Family, comprising the A319neo, A320neo, and A321neo, will deliver a fuel-burn reduction of approximately 20% as well as 50 percent less noise compared to previous generation aircraft, thanks to incorporating the very latest technologies including new generation engines and Sharklets.

Firm orders worldwide for the A320neo Family now have surpassed 7,300 from more than 110 global customers.