First Asian airline to operate all three members of 787 family

Boeing and All Nippon Airways (ANA) today finalized an order for three 787-10 Dreamliners, valued at approximately $900 million at list prices. With this order, originally announced as a commitment in January 2015, ANA becomes Boeing’s newest 787-10 customer and first airline in Asia to operate the entire family of 787 Dreamliners. 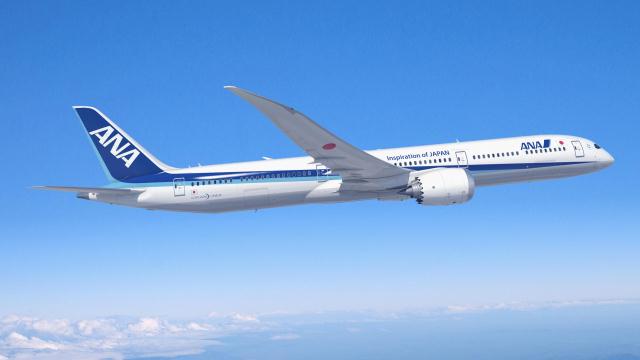 “We truly appreciate ANA’s confidence in the 787 and this order further demonstrates our decades-long partnership with ANA,” said Boeing Commercial Airplanes president and CEO Ray Conner. “We are honored to play such an important role in ANA’s continued success as they look to expand their fleet to include the entire family of 787 Dreamliners.”

ANA, the launch customer of the 787, currently operates the world’s largest 787 fleet with 34 Dreamliners. The airline will further expand their future fleet with an additional 49 787s on order, leveraging the added efficiency and full flexibility of the complete 787 family.

In addition, ANA will maintain the innovative passenger experience onboard the Dreamliner that customers have grown accustomed to over the years.

The 787-10 is the third and longest member of the super-efficient 787 family. With its greater passenger and cargo capacity, high degree of commonality and passenger-pleasing features, the 787-10 will complement the family while setting a new benchmark for fuel efficiency and operating economics.

The 787-10 will be 25 to 30 percent more efficient than the airplanes it replaces and more than 10 percent better than anything offered by the competition for the future.