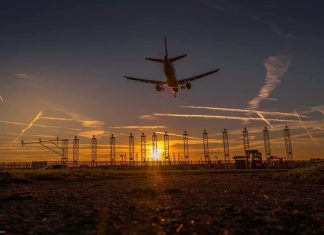 Bart Noëth - 25 September 2019 0
Though times for passengers, airlines and its employees as already in September alone the wings of four airlines have been clipped. Unfortunately, airline bankruptcies and... André Orban - 19 February 2019 2
Flybmi was an important codeshare partner and subcontractor for Brussels Airlines. Its bankruptcy has as a consequence the cancellation of many routes or flights operated... 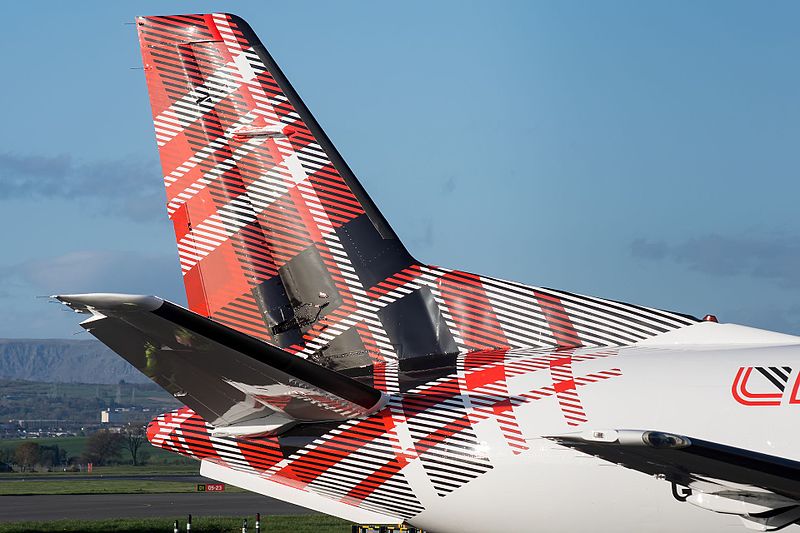 flybmi’s bankruptcy has no impact on the situation of Loganair, which will take over some of the routes including Newcastle-Brussels

Bart Noëth - 16 February 2019 1
Loganair, the sister airline of flybmi in the Airline Investments Ltd group released a statement on its financial and operational situation quickly after the... 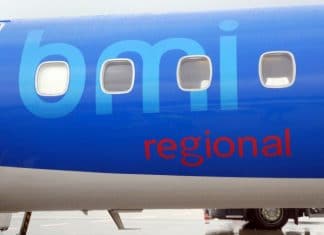 flybmi ceases operations and is filing for administration; all flights cancelled

Bart Noëth - 16 February 2019 1
On Saturday, flybmi cancelled several flights and repositioned aircraft back to the United Kingdom. Several passengers reported going through security to learn that their... 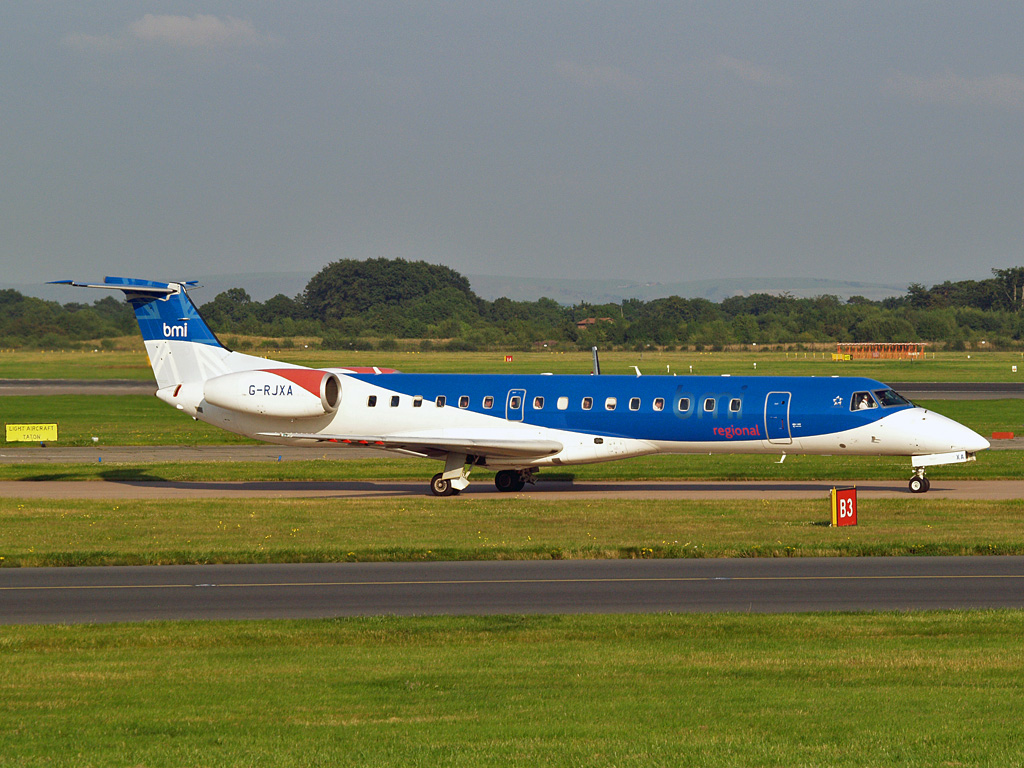 flybmi increases capacity from Newcastle International to Belgium and Norway 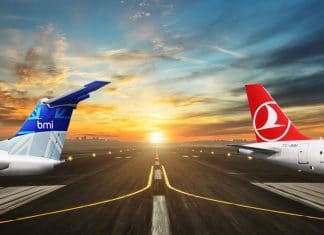 André Orban - 1 October 2018 1
New partnership introduces Istanbul as a destination for flybmi From 1 October 2018, flybmi customers will be able to enjoy flying on routes from the... 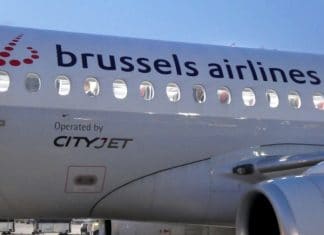 4
For as far as I know, Brussels Airlines uses three subcontractors for some of its flights:ASL Airlines France B737-300 or B737-700 on feeder flights...

André Orban - 24 January 2018 0
bmi further developed its network from its Bristol hub, as it launched its brand-new flight from Bristol to Gothenburg Passengers at Bristol Airport travelling on... 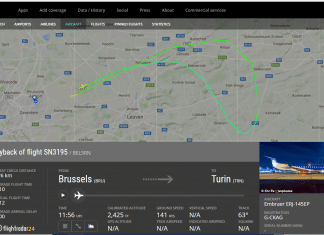 André Orban - 22 December 2017 1
A bmi regional Embraer 145 registered G-CKAG operating flight BM1822 from Frankfurt skidded from the runway at Bristol Airport this afternoon. After the plane...

André Orban - 22 December 2017 0
bmi has announced plans to launch a new route from Bristol to Gothenburg.Launching on 22 January 2018, bmi will be operating a twice-weekly route...

André Orban - 30 November 2017 0
As bmi celebrates its fifth anniversary as an independent airline, it sets its sights on becoming a leading pan-European regional airline.November 2012 was bmi’s...

André Orban - 6 November 2017 0
bmi regional has announced the addition of nine UK routes to its network, thanks to a new code-share agreement with sister airline Loganair. Both airlines... 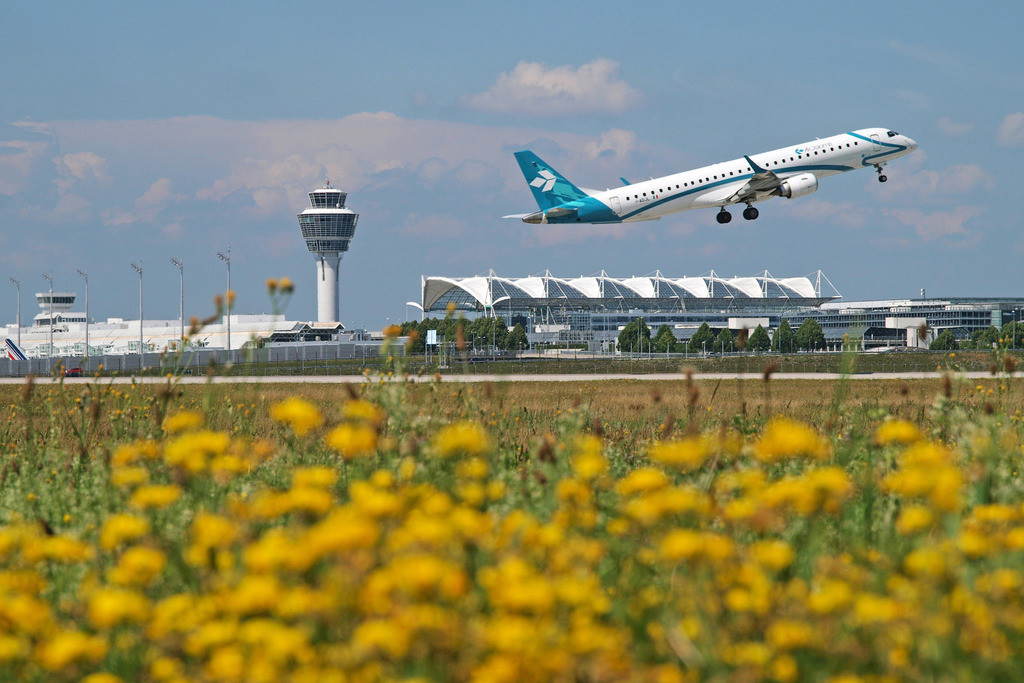 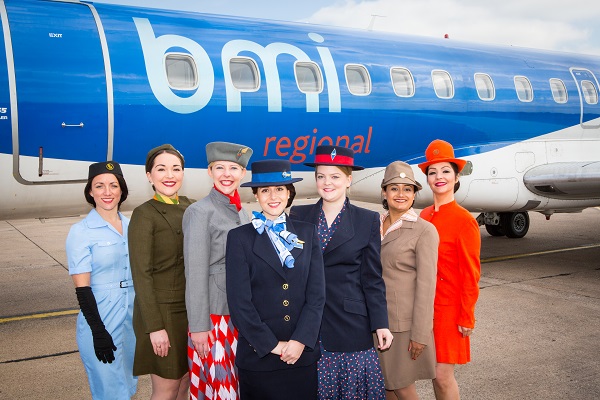 André Orban - 5 July 2017 0
Following a successful start to 2017, including the launch of new routes across its network and strong sustained growth, bmi regional has launched a... 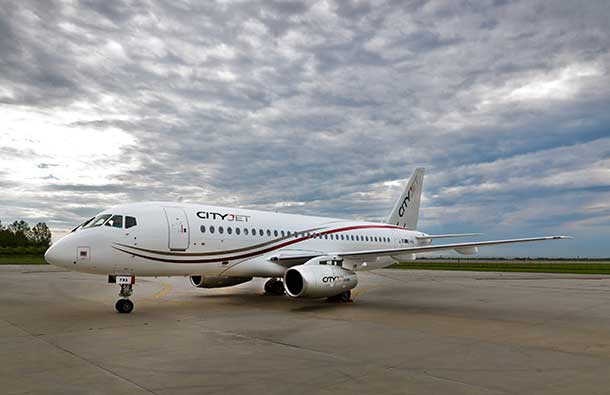 André Orban - 2 March 2017 0
Recently the Irish airline CityJet, a former Air France-KLM subsidiary, made several announcements that will change the structure of the company over the next few... 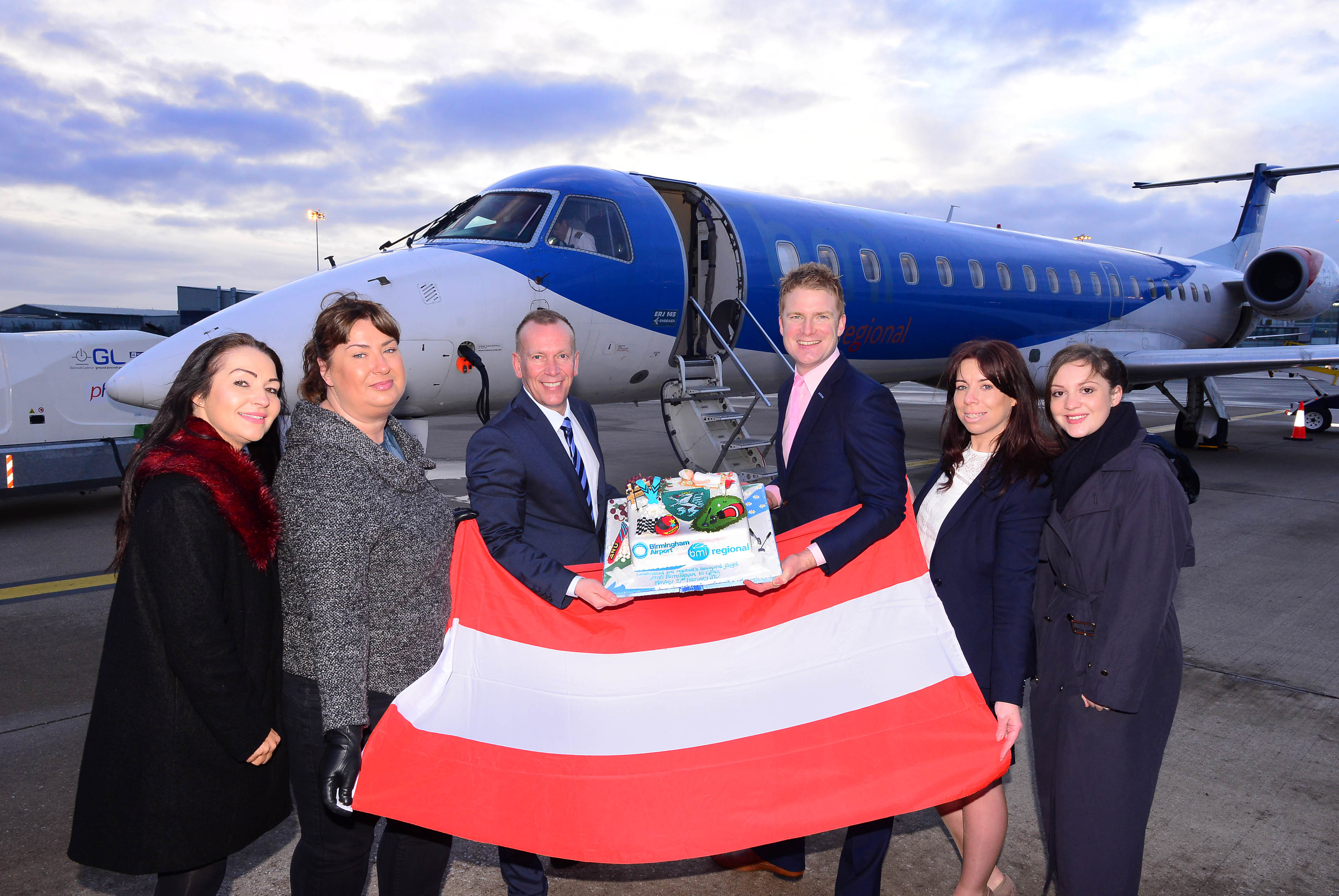 André Orban - 27 February 2017 0
Bmi regional proudly returned to Birmingham today with the launch of its new flight from Birmingham to Graz, Austria.  It is the only direct...

André Orban - 1 August 2016 0
From today, bmi regional is offering even more connections to/from Brussels Airport thanks to an on-going partnership with Brussels Airlines.You can now book flights operated by Brussels...
123Page 1 of 3