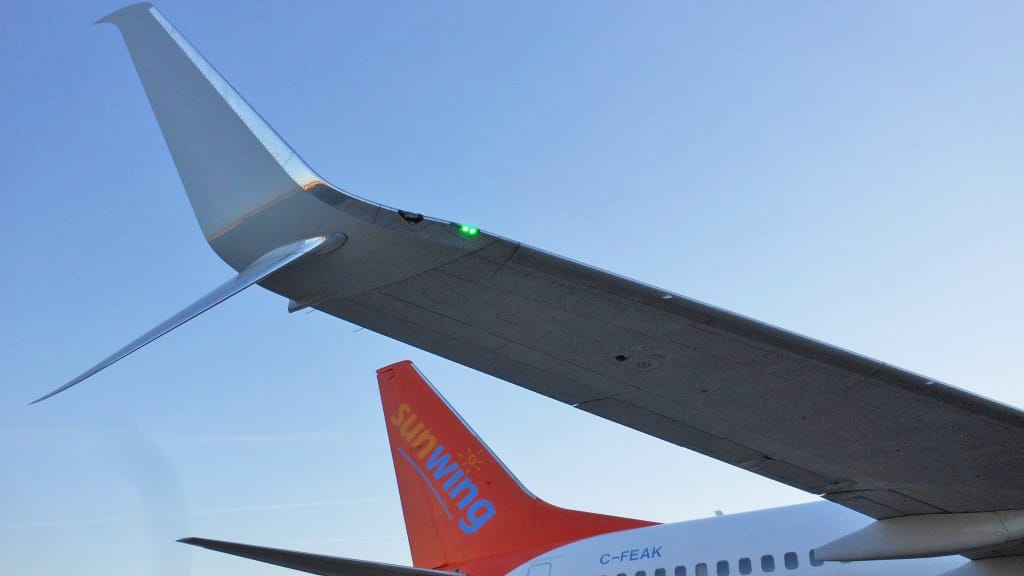 On 21 July 2017 at 15:39 (UTC +1), a Sunwing Airlines Boeing 737-800 (C-FWGH) took off from Belfast International Airport with a thrust setting which was significantly below that required for the conditions of the day. Preliminary evidence indicated that, after the aircraft lifted off from the runway, one of the aircraft tyres struck a runway approach light, which was 35 cm high and 29 m beyond the end of the runway.

The event was not reported to the AAIB by the aircraft commander, aircraft operator or the tour operator on behalf of which the flight was being undertaken, although it was reported to the Transportation Safety Board in Canada by the aircraft operator. At 2053 hrs on 21 July 2017, ATC personnel at the airport filed a Mandatory Occurrence Report (MOR) and sent a signal using NATS’s Aeronautical Fixed Telecommunications Network (AFTN), and the AAIB was one of the addressees on the signal. This system is only monitored by the AAIB during office hours and the message was not read until 0713 hrs on 24 July 2017 at which time an investigation was begun. The delay introduced by these circumstances meant that Flight Data Recorder (FDR), Cockpit Voice Recorder (CVR) and other recorded data sources were unavailable to the investigation. 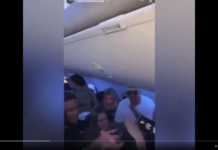