On 28 August, a Capital Airlines Airbus A320 (B-6952) suffered severe damage on nose gear and left hand engine during a hard landing at Macau Airport.

Flight JD5759 was scheduled from Beijing International Airport to Macau but during the approach – the weather at Macau at the time of landing consisted of rain and wind with gusts up to 30 knots – the aircraft hit the runway very hard. One of the gears that got detached, hit the left hand engine. Due to the failure of the communication system and a lack of satellite phone, the aircraft was communicating with the ground using the ACARS onboard.

After declaring an emergency (Mayday), the pilots entered a holding pattern Northeast from the airport and then decided to divert to Shenzhen Airport. On approach the pilots first did a low pass over the field for a visual check on the landing gears. 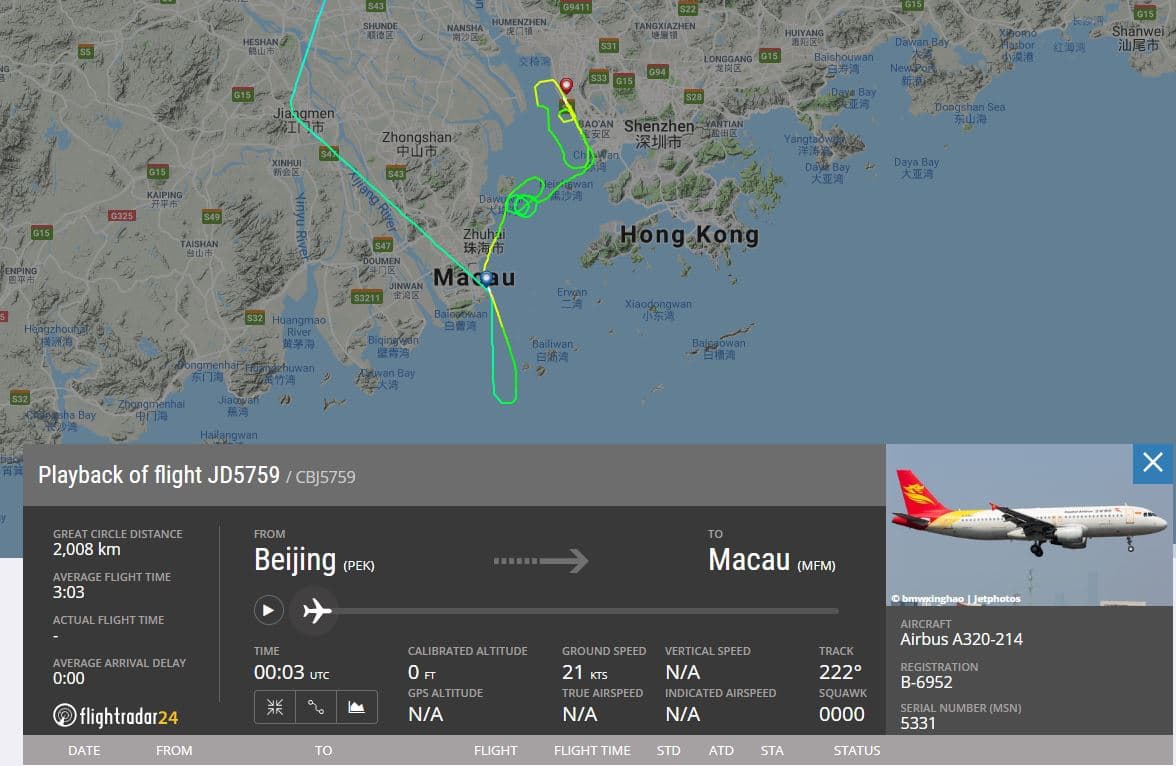 On Sunday, another company Airbus A320 aircraft had a decompression, forcing the pilots to descend rapidly.

Capital Airlines Airbus A320 (B-6952) operating flight #JD5759 from Beijing to Macao was subst. damaged in a hard landing at Macao Airport (VMMC). Parts of the nosegear broke away. Engine severely damaged. Diverted to Shenzhen AP. Evacuation via slides. https://t.co/62znmmZqLM pic.twitter.com/2DoBR4rdrt

A Capital Airlines Beijing-Macao flight, carrying 176 ppl, made an emergency landing in Shenzhen Tuesday, after aborting a landing attempt in Macao due to mechanical failure, the airline said. 5 were slightly injured while other have been safely evacuated, said Shenzhen Airport. pic.twitter.com/VHMw5W9R6D 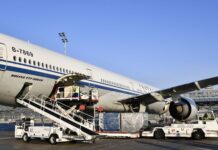 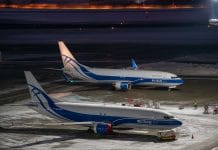