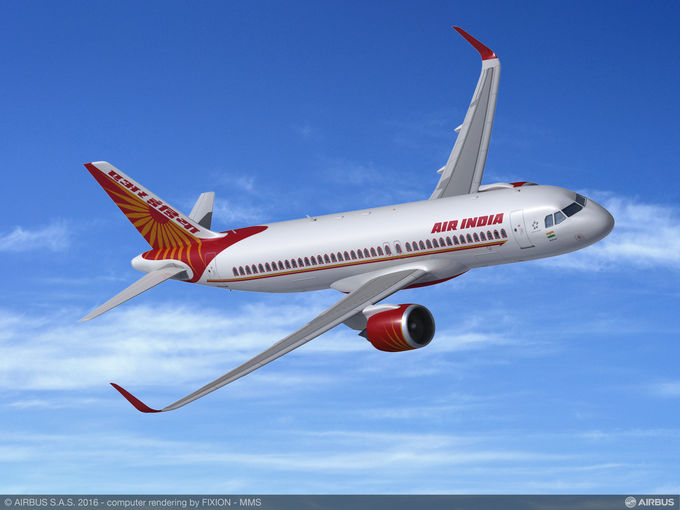 Industry sources told Reuters news agency that Airbus is set to win an order for 235 A320neo Family planes as part of a massive historic purchase of some 500 jets due to be announced by Air India by the end of the week.

Finalising the deal depends on the outcome of ongoing negotiations with engine makers.
Air India has been on a renaissance since its take-over by the Tata Group from the Indian government. By expanding massively, the airline aims to increase its market share in the fast-growing Indian aviation market. 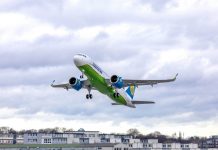 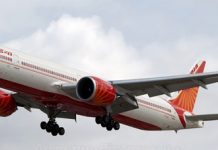