The past 24 hours Facebook has removed three Aviation24.be articles that were published on our Facebook page. The social media company has marked these articles as spam ….

While I sincerely think this is a temporary bug, it’s not funny to see these three articles disappear, I hope that Facebook quickly addresses this “bug”.

Ryanair reaches agreement with FORSA, the union that is representing Irish based pilots

Finnair adds wide-body aircraft to flights between Brussels and Helsinki

Update: even this article has been rated as spam  🙄 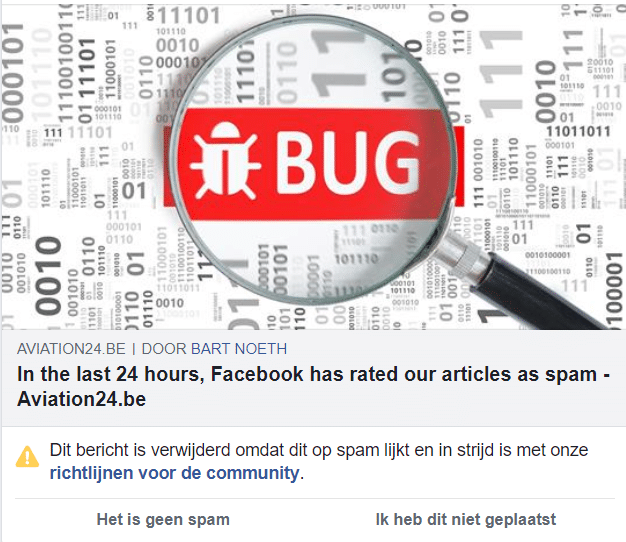 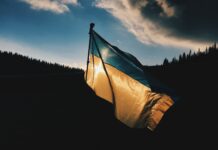 Aviation24.be empathises with Ukraine and donates advertising revenues to refugees 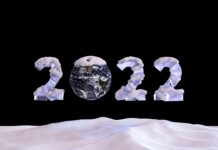 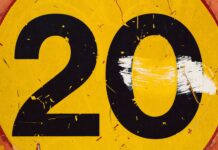