Dassault Aviation is pleased to announce the certification of the Falcon 8X by the European Aviation Safety Agency (EASA).

This certification is exactly as anticipated in the program schedule. American certification will shortly be issued by the Federal Aviation Administration (FAA). First deliveries of the Falcon 8X will therefore be possible at the beginning of the fourth quarter, as announced when the aircraft was launched in May 2014.

“Not only did we develop a Falcon which is exactly in line with the needs of our customers in terms of range, comfort and operational flexibility, but we also did so in record time and with an unparalleled process to ensure aircraft reliability and maturity”, said Eric Trappier, Dassault Aviation Chairman and CEO.

The 26th Falcon 8X is currently in final assembly in the Mérignac plant, while twelve aircraft are in cabin outfitting in the Little Rock plant (Arkansas, United States). 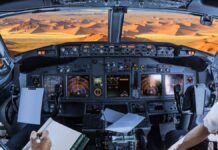 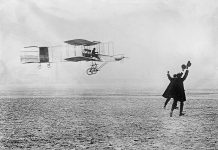