The EASA European Aviation Safety Agency is an agency of the European Union (EU) with regulatory and executive tasks in the field of civilian aviation safety. Based in Cologne, Germany, the EASA was created on 15 July 2003, and it reached full functionality in 2008, taking over functions of the Joint Aviation Authorities (JAA). European Free Trade Association (EFTA) countries have been granted participation in the agency.

The responsibilities of EASA include to analysis and research of safety, authorising foreign operators, giving advice for the drafting of EU legislation, implementing and monitoring safety rules (including inspections in the member states), giving type-certification of aircraft and components as well as the approval of organisations involved in the design, manufacture and maintenance of aeronautical products.

As part of Single European Sky II the agency have been given additional tasks. These will be implemented before 2013. Amongst other things, EASA will now be able to certify Functional Airspace Blocks if more than three parties are involved. 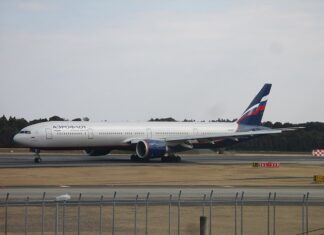 André Orban - 11 April 2022 0
The European Commission has updated the EU Air Safety List, which is the list of airlines that are subject to an operating ban or... 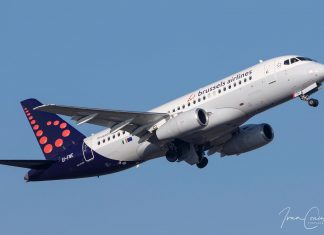 Sukhoi Superjet 100 and Beriev Be-200 lose European approval, MC-21 does not get one

André Orban - 17 March 2022 0
The European aviation authority EASA suspends the certification of Russian models and no longer wants to accept new applications for the time being, writes... 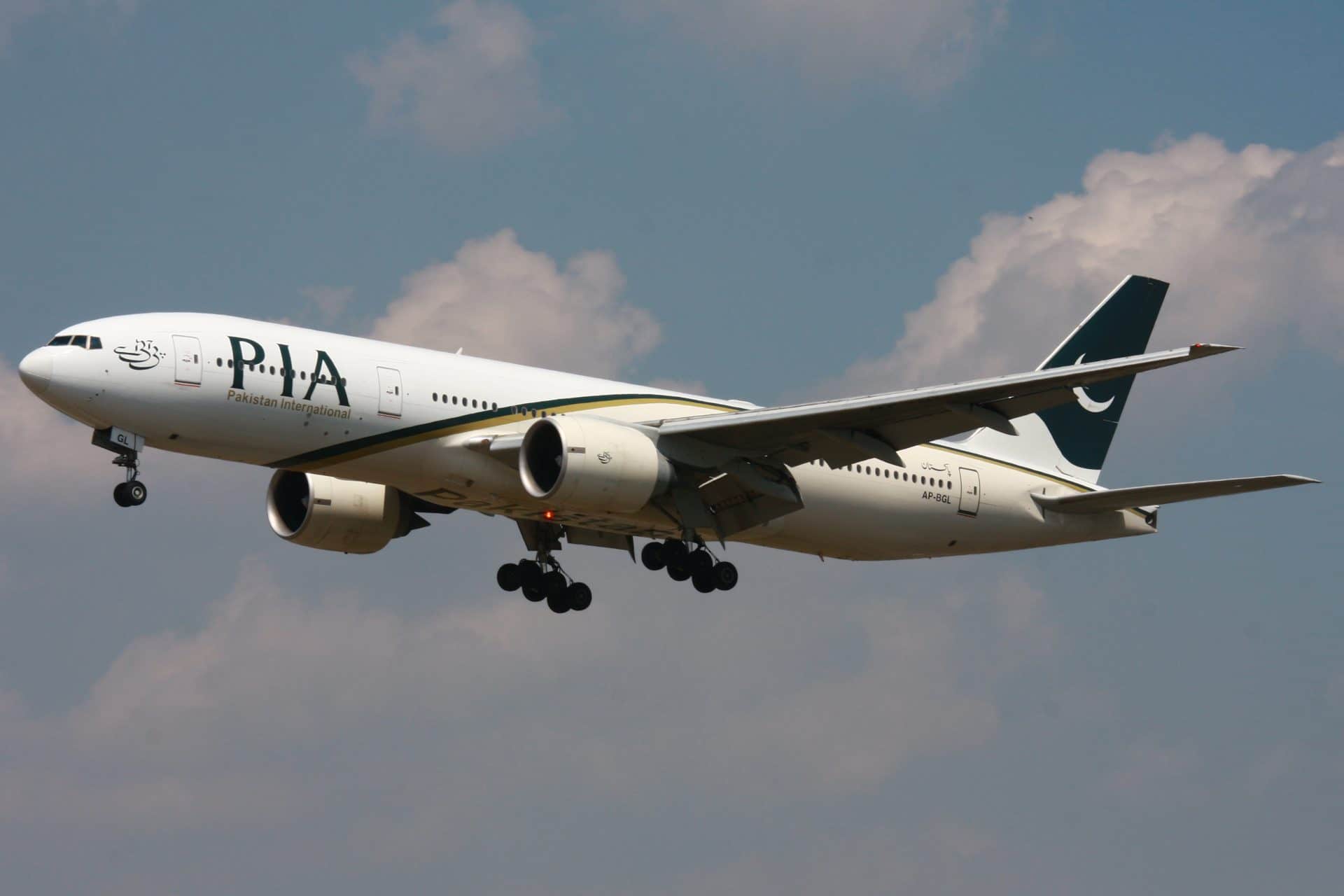 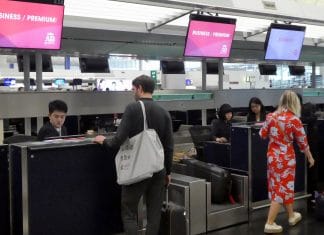 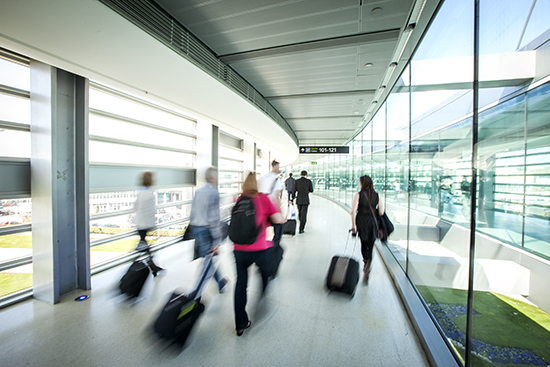 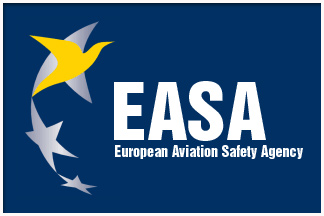 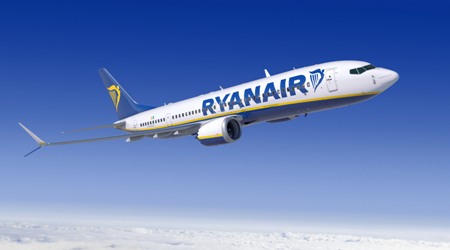 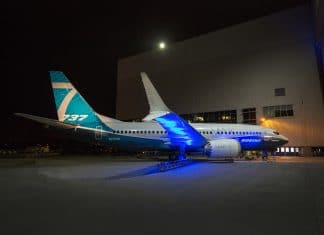 André Orban - 27 January 2021 6
The European Union Aviation Safety Agency (EASA) gave its seal of approval for the return to service of a modified version of the Boeing... 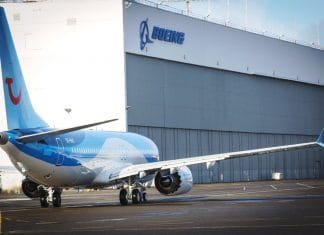 Bart Noëth - 20 January 2021 0
After almost two years of being grounded, the Boeing 737 MAX will be approved to resume commercial flights in Europe. But European regulator EASA... 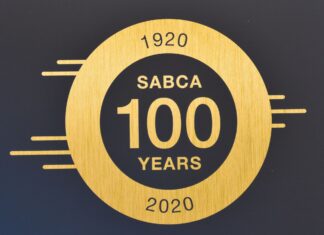 SABCA celebrates 100th birthday: Aeronautics and Space are preparing for the future 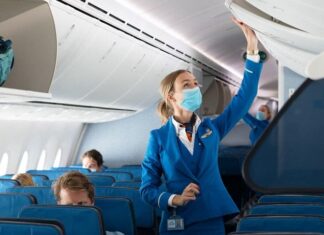 André Orban - 2 December 2020 0
People travelling during the COVID-19 pandemic should not automatically be considered as high-risk for spreading infection, but should rather be treated in the same... 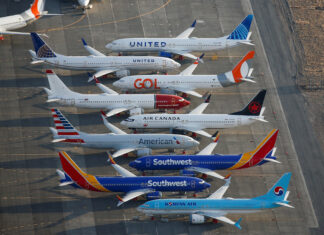 André Orban - 12 November 2020 0
The aviation industry has done well so far in ensuring that safety has not been impacted by the COVID-19 pandemic, however, it must remain... 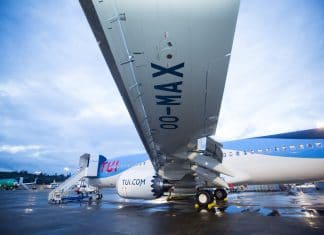 André Orban - 16 October 2020 0
In Brussels, the European Aviation Safety Agency (EASA) finally gave the green light to the Boeing 737 MAX. The plane is again authorised to... 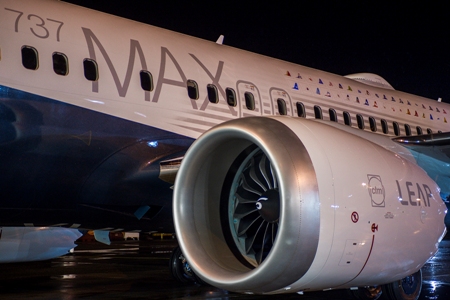 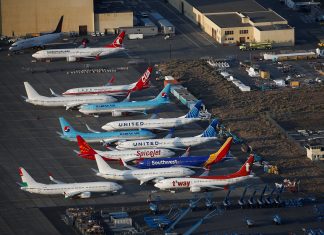 Bart Noëth - 10 September 2020 4
The European Union Aviation Safety Agency (EASA) has been working steadily, in close cooperation with the FAA and Boeing, to return the Boeing 737...

André Orban - 27 August 2020 0
The European Union Aviation Safety Agency (EASA) has been working steadily, in close cooperation with the FAA and Boeing, to return the Boeing 737... 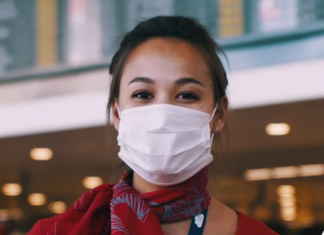