The Centre National de Vol à Voile (CNVV) is ideally located in the splendid region of Saint-Hubert (Belgian Ardennes) and once again it organised the Belgian Championship from May 18th to 26th. 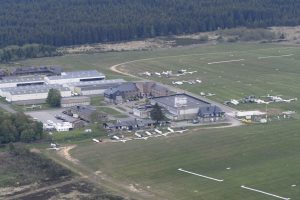 I would like to thank the whole team of the Centre National de Vol à Voile (CNVV) and also namely Bernard Debauche and all parties involved who supported me in writing this report. 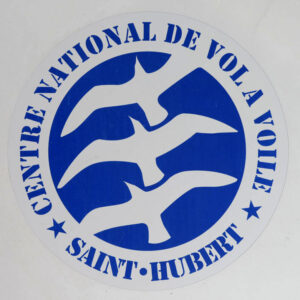 Created in 1952, it is a real institution in the Belgian aeronautical world. Its goal is to democratise access to aviation and pilot training. It is also the most important gliding structure in Wallonia.

Here are some features and figures:

Every year, 3,000 towings are carried out and about 100 pilots (beginners, or for further training) will be housed at the centre.

“Having had the opportunity to fly with them, I can say that it is really the passion of flying and the transmission of it which animates all the members of the CNVV and all this in a very warm atmosphere and full of camaraderie.”

Gliding is a sport of concentration and self-control that is accessible from 14 years and without age limit. This sport, which consists of prolonging the gliding flight onboard a glider by exploiting the ascending movements of the air, can be approached at any time of life. “Many civilian and military pilots who had a busy aeronautical career told me: it’s the best school to start flying.” 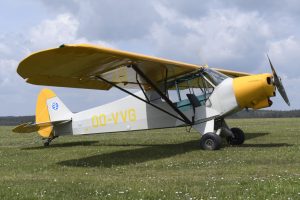 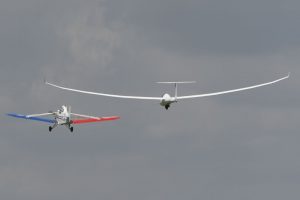 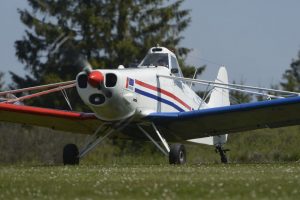 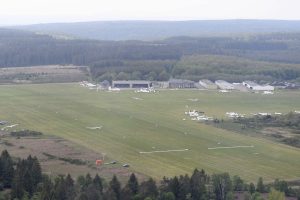 This year, 40 machines took part in the events with more than 40 pilots.

Every day at 08:00, a team, including the race judge, local pilots and airspace manager, draw the competition of the day with the main influence of the weather. The day of my visit, it was a challenge of nearly 300 km partly in Germany, which was on the programme of pilots.

Regarding the weather point, throughout the duration of the championship, a meteorologist provided, among other things, the general weather situation, the height of the cloud base, or the evolution of possible fronts during the day. This is the key element of this competition and some days in 2019, events had to be cancelled.

Thanks to the software containing the turning points and the prohibited areas, an event is built and it was provided to each competitor.

The goal is, of course, to finish the course in minimum time. Sometimes you have to deduct possible penalty points and handicap points. The Belgian championship uses the English classification system for this purpose: for example, in the open class, a glider of 25 meters will have a handicap of 117 while the smallest handicap of the class is 106, which means that the glider of 25 m will have to fly 11% faster to recover his disability.

At the end of the flight, each competitor gives, on a USB key, the files containing all the details of the flight provided by the transponder, such as the speed of movement, altitude, or any passages in a prohibited area. All these data will be read by the judge of the event for the final classification.

What a change compared to the not-so-distant era when competitors had to shoot the turning points with a camera, and where the films were developed by the judges during the night … 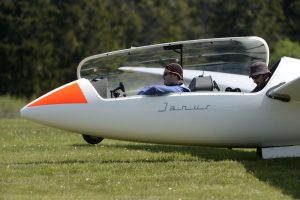 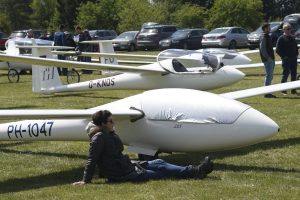 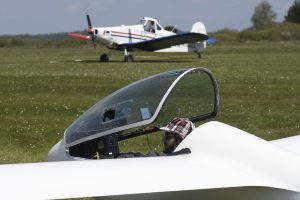 The gliders are dropped 600 meters above the ground, after which the pilot must pass the entrance gate of the event before a fixed time and then continue towards the turning points using the best ascents.

A gliding pilot generally has a much more developed sense of air than a motor-driven pilot. The whole environment has an influence on the flight and the experience of the pilot is very important. This one constantly follows the cumulus which is formed or which seems sunny on the good side, or takes advantage of the dust rising from the field of well-heated yellow wheat, or follows the bird which will turn in a bubble …

Gliders can also be filled with water used as ballast. This ballast makes it possible to go faster in a straight line but slows down the glider uphill; if the “pumps” are good, the pilot tends to load his glider with water and vice versa, if the ascending currents are not good. Nevertheless, weighing the glider too much, this ballast must be dropped before landing.

For the organisers, the management of the airspace is an important fact and is made more complicated every year with a sky that is more and more congested. In the month of September preceding the event, applications for authorisations to use the airspace (up to 7500 feet) are sent to the civil and military authorities. Each morning of the event, a request for information (NOTAM: notice to airman) is made, for example for possible military aircraft exercises or drone use. At the same time, the complete information of the test is sent to the authorities of control of the civil and military airspace, including foreign countries overflown. For France, a flight plan must also be filed. 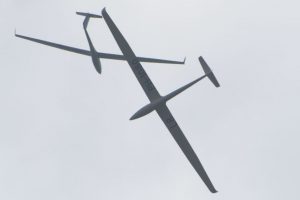 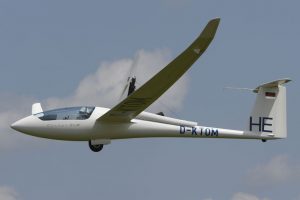 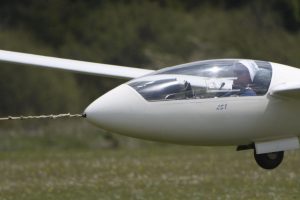 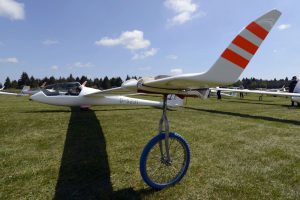 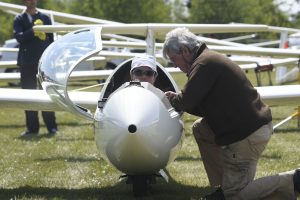 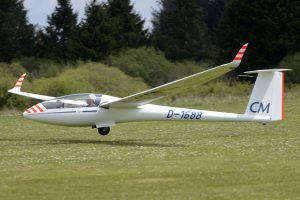 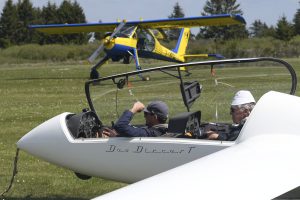 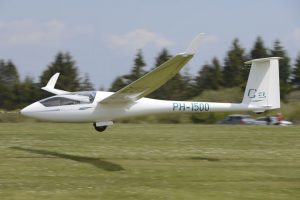 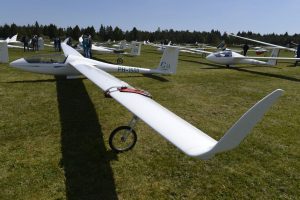 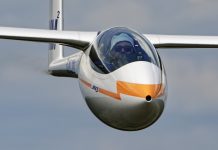 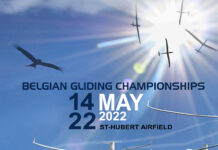 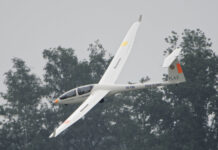