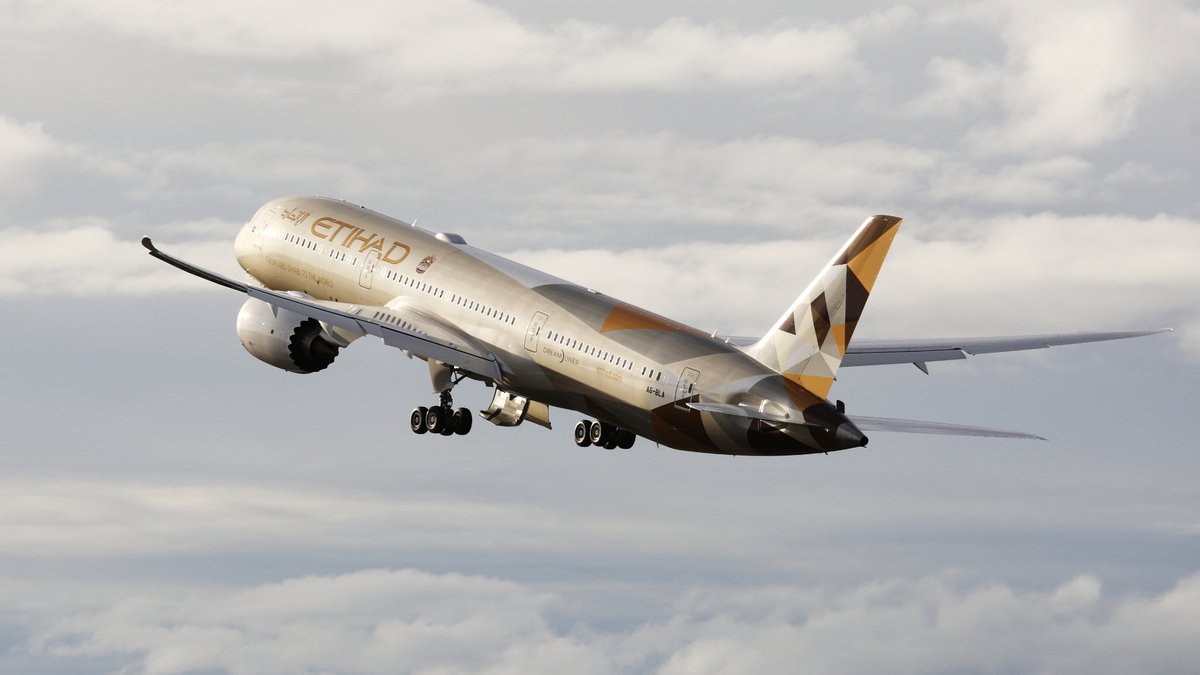 Etihad Airways has announced the suspension of its Abu Dhabi – Dallas/Fort Worth (DFW) route effective 25 March 2018, as it will become commercially unsustainable following American Airlines’ unilateral decision to terminate its codeshare agreement with the airline.

Peter Baumgartner, Etihad Airways Chief Executive Officer, said: “The unfortunate decision by American Airlines to terminate a commercial relationship that benefited both carriers has left Etihad with no choice but to suspend flights between our Abu Dhabi home and Dallas/Fort Worth.

“We are open to American Airlines reversing its decision to cancel our codeshare agreement so that Etihad Airways can continue the route and together protect and support American national interests and global connectivity while driving commercial value for both airlines.”

Etihad Airways has invested heavily in the DFW route since its launch in December 2014. The route commenced with three flights a week and was upgraded to a daily service in February 2017, providing travellers in the US and across the airline’s network with access to more US cities through American Airlines’ primary hub. More than 235,000 travellers have flown on the route since its launch. Almost half of Etihad Airways’ DFW customers connect on US codeshare flights operated by American Airlines.

Mr Baumgartner added, “The cancellation of the Dallas route is one of several adjustments that we are making to our US network in 2018 in order to improve system profitability. Further changes are possible as we monitor the full impact of the American Airlines codeshare cancellation on summer 2018 bookings.

“Etihad Airways is grateful to the state of Texas, its authorities, including the Mayor’s offices in Dallas and Fort Worth, DFW International Airport, local businesses, the travel trade, and the travelling public for their partnership throughout the years of our operation.”

Etihad Airways is also a major customer of widebody aircraft built by the Boeing Company, with firm orders for 71 GE-powered Boeing 787s and 25 Boeing 777Xs, both of which will support the airline’s fleet renewal programme. All of the airline’s First Class seating, as well as The Residence on the Airbus A380, is built by US based aircraft cabin interior manufacturer B/E Aerospace, now part of Rockwell Collins. In 2012, Etihad Airways also signed a deal valued at more than a billion US dollars with aviation computer technology provider Sabre Airline Solutions.