Today’s nationwide general strike in France is causing extensive flight delays, especially in the Marseille air traffic control area. Delays of over 30 minutes at the airports of Toulouse, Lyon, Nantes, Marseille and Paris Orly. At the airports of Toulouse (with an average departure delay of 49 minutes) and Nantes (66 minutes) passengers and crew will have to be patient before taking off.

Travelers are encouraged to check their travel itinerary and the status of their flight before departure. A quick glance at the Brussels Airport arrival and departure website: delayed flights from Nantes (50 minutes), Lyon (20 minutes) and Toulouse (45 minutes) but also delays for flights that need to fly over France: Geneva (1h20 minutes), VY8988 from Barcelona (1h10 minutes) and TP 616 (30 minutes). (based on the information we had at 9:10 UTC +2) 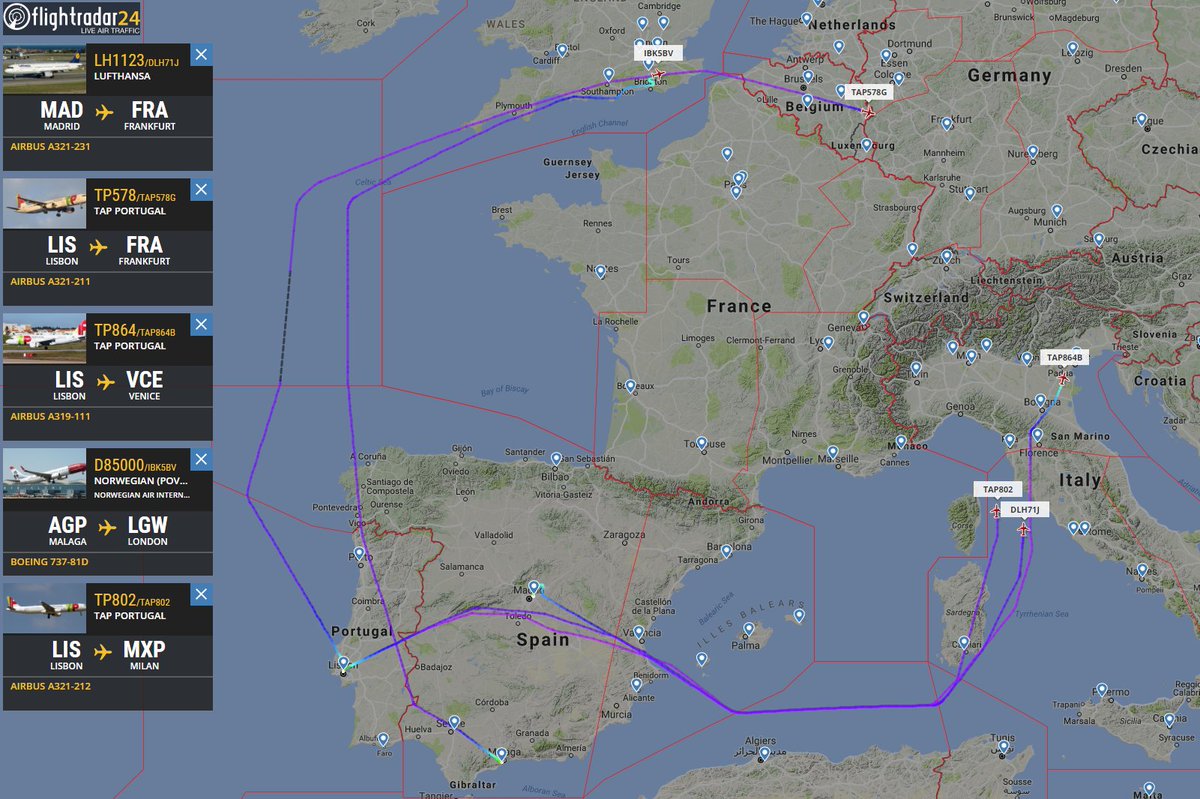