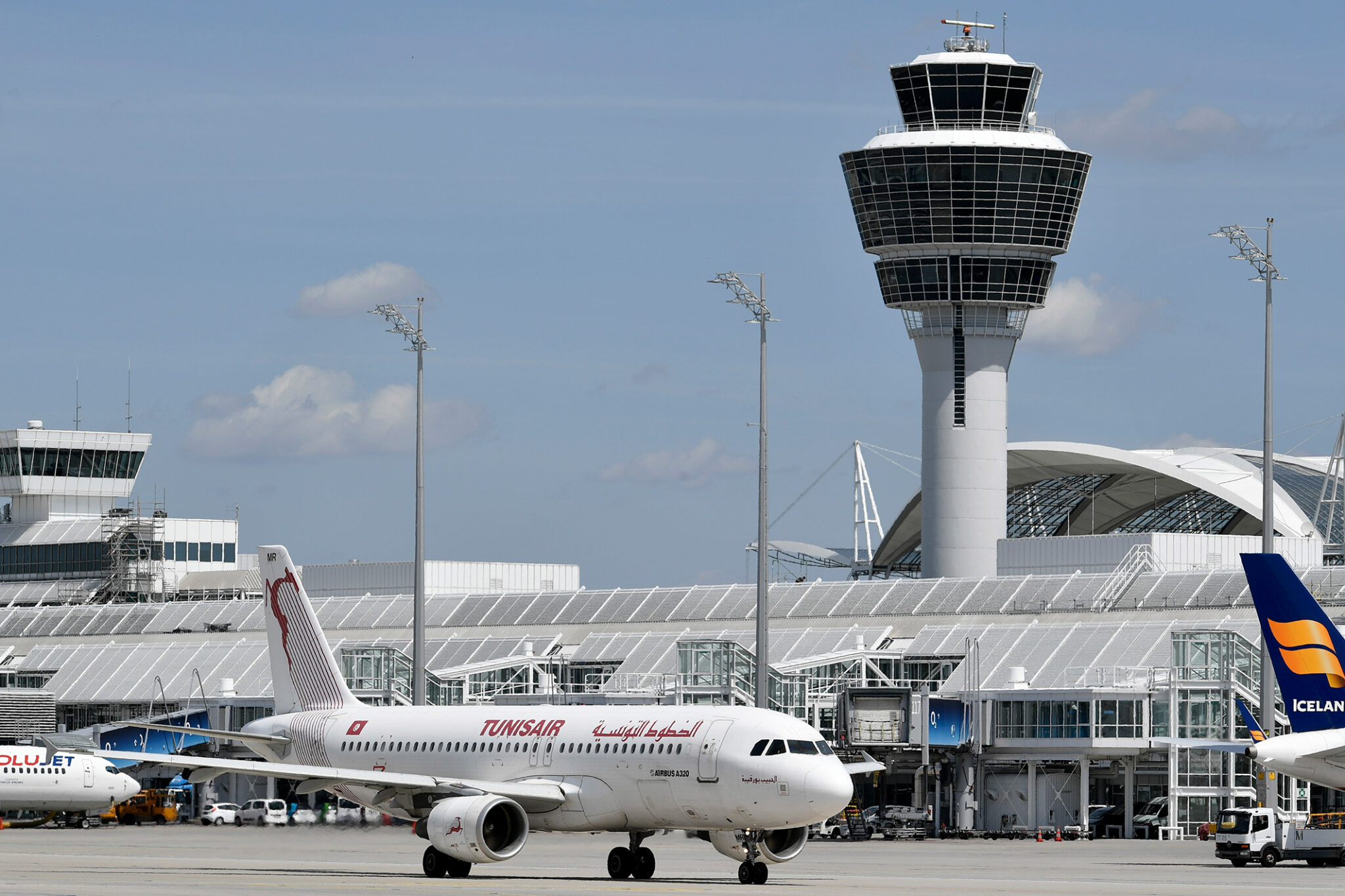 Ready for departure in the direction of North Africa: With Tunisair, another airline is taking off from Munich Airport.

The Tunisian national airline will fly again from Munich to the capital city of Tunis three times a week on Mondays, Wednesdays, and Fridays. Airbus A319, A320, or Boeing 737 aircraft will be used.

In addition to Tunis, another well-loved destination will be served again several times a week: easyjet is resuming its flights to Edinburgh. The airline will fly to the major Scottish city every Tuesday and Thursday night at 21:50 and on Saturday afternoons shortly after 15:00.