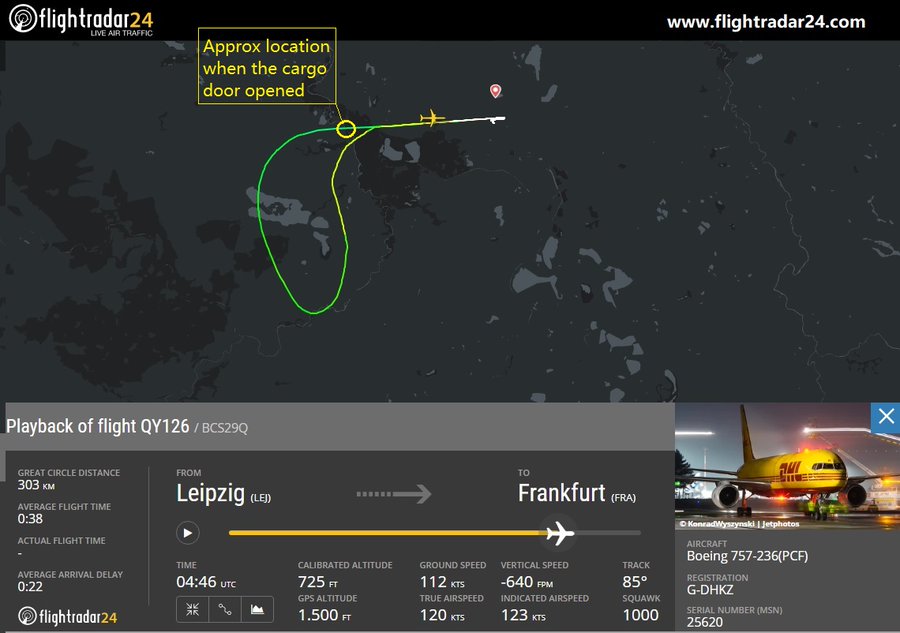 On 13 February, a DHL Boeing 757 freighter (registered G-DHKZ) operated cargo flight QY126 between Leipzig-Halle and Frankfurt, Germany. The aircraft stopped climbing at 5,000 feet due to the cargo door opening completely.

Parts of the aircraft separated from the air frame and fell over the Schkopau coal power plant located about 10nm west of Leipzig Airport. The substantially damaged aircraft landed safely back at Leipzig.

The Aviation Herald writes that the Germany’s BFU confirmed a cargo door apparently opened in flight and dispatched investigators on site. The BFU reported nobody was injured and no freight was ejected from the aircraft. An investigation has been opened. 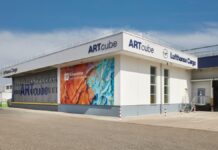 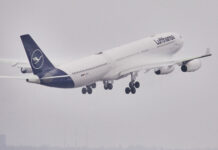 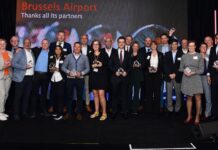