On 29 March, a privately owned IAI1124A Westwind (RP-C5880) operated a chartered flight. During take-off at Manila airport, however, the aircraft overshot the runway. The eight passengers and crew members on board the aircraft have been confirmed dead.

WATCH: An aircraft reportedly carrying medical supplies caught on fire while it was about to take off at Ninoy Aquino International Airport (NAIA) around 8 p.m. According to BFP, fire was already out at 9:02 p.m. @inquirerdotnet (Sourced video) pic.twitter.com/8w38t1qVTi 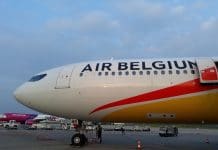 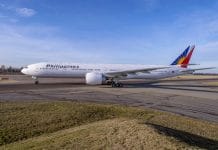