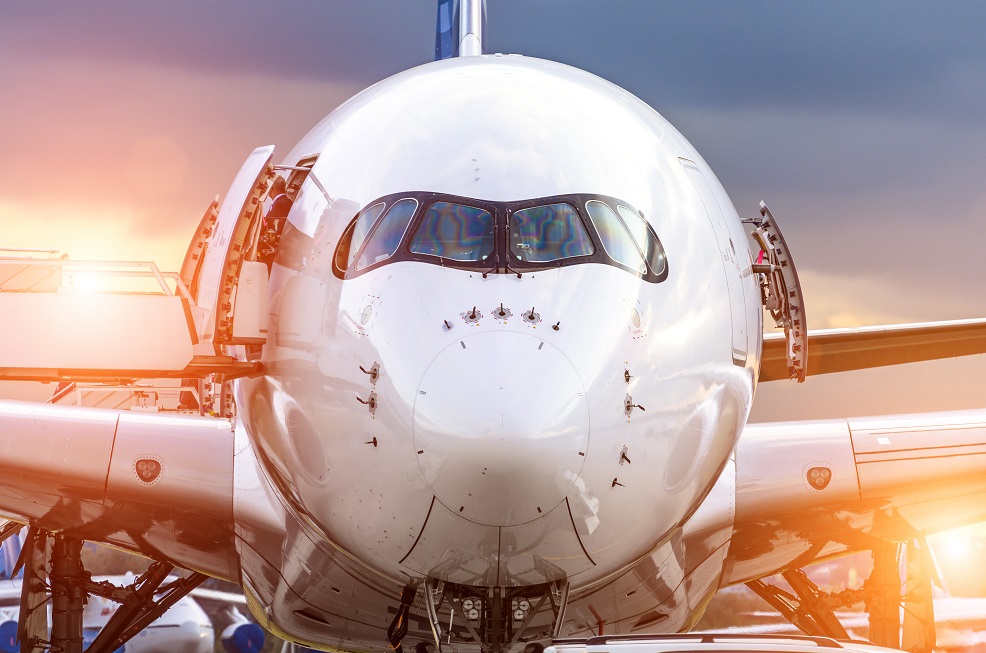 The new Cirium Fleet Forecast reveals demand for approximately 44,500 new aircraft globally over the next two decades, worth US$2.9 trillion.

The forecast published by Ascend by Cirium, the consultancy arm of aviation analytics firm Cirium, is an independent forecast of the global passenger and freighter market for the next 20 years.

It reaffirms an encouraging long-term projection for the aviation industry and its recovery from the Covid-19 pandemic, predicting that 20-year aircraft deliveries will be just 1% lower globally than predicted a year ago.

This comes despite Russia’s invasion of Ukraine, travel restrictions in China, and rising energy costs all emerging as influential factors during 2022.

The aviation industry’s recovery from the Covid-19 crisis in early 2020, has progressed significantly if unevenly across regions. Global aviation activity is predicted to reach 2019 levels in October.

Rob Morris, Ascend by Cirium’s Global Head of Consultancy, said: “The new Cirium Fleet Forecast shows a positive long-term outlook for aviation. The industry is undergoing structural changes, but remains on course to return to traditional growth paths by 2025.

“The global passenger fleet will be required to increase by around 22,000 aircraft to service passenger traffic, which we predict to grow 3.6% annually to reach 47,700 aircraft by the end of 2041.

“These new aircraft will be required to meet the demand for air travel, but also to replace less efficient, older-generation types.”

Asia-Pacific remains the key growth region for new deliveries, driven by China. The country is forecast to have the highest annual passenger traffic growth rate at over 6% and account for 19% of deliveries in 2041, ahead of all other Asia-Pacific countries, with a combined share of 22%.

North American and European airlines are projected to account for 21% and 17% of deliveries respectively. Middle East airlines will take 7% of deliveries, accounting for 14% in value terms due to the rich mix of higher-value twin-aisle deliveries.

In the forecast, Russian capacity and traffic are assumed to decline in the near term. Combined with the complete cessation of Ukrainian civil aviation activity, Russia/CIS traffic is then forecast to stabilise at 70% of 2019 levels in 2024.

At the end of November 2022, the single-aisle fleet was within 2% of 2019 levels, but twin-aisle aircraft numbers were still down by 20%. The single-aisle fleet will grow faster by 3.7% annually, against 3.2% for twin-aisles as the recovery of long-haul traffic continues to lag. The regional aircraft fleet will rise more modestly, by 1.1% a year, with the turboprop fleet set to grow at a faster rate within the regional sector.

Forecast traffic growth over the long term will require the global passenger fleet to increase by around 22,000 aircraft, which equates to a 3.1% annual growth rate, taking the inventory to some 47,700 aircraft at the end of 2041.

The in-service passenger fleet is not forecast to return to 2019 levels until mid-2023, thus effectively losing up to four years of ‘normal’ fleet growth.

Airbus and Boeing will remain the two largest commercial aircraft OEMs, delivering an estimated 80% of aircraft between them and 88% by value through 2041. However, there is US$360 billion in demand for other OEMs or new programmes.

The pressure to replace older, less-efficient types will increase

Overall, there will be some 19,000 retirements from the end-2021 passenger fleet, plus a further 2,500 aircraft that leave the passenger fleet via cargo conversion.

As pressure to switch to more environmentally friendly aircraft grows, replacing less efficient older-generation types will be an increasingly important element of fleet planning. The Covid-19 crisis has seen relatively young aircraft being phased out, while those of older vintages may remain in storage until eventual scrapping.

The freighter boom continues, but may not persist

This is a similar volume and profile to that predicted in the previous forecast, reflecting the continued near-term boom in conversions triggered by the air-cargo market dynamics of the Covid-19 pandemic, including a short-term drop in passenger belly capacity, e-commerce growth and rising feedstock availability.

Although the current conversion boom may not persist, it is enabling the replacement of older, less efficient aircraft. 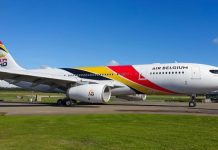