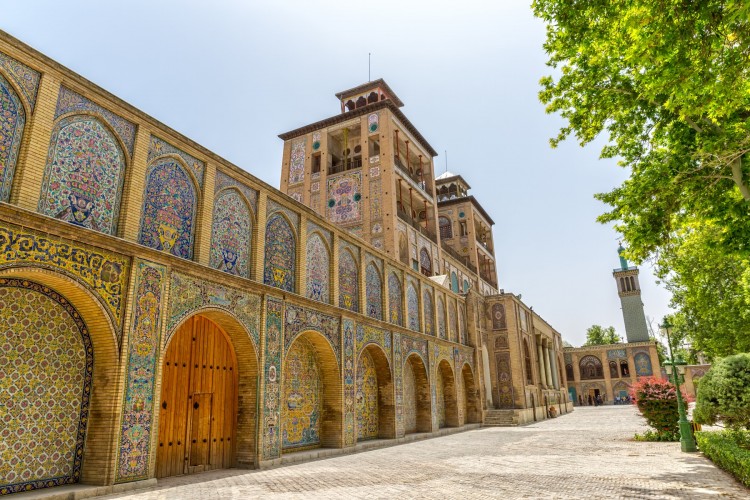 Commencing on Tuesday 27 June, the Iranian airline Qeshm Air will connect the Iranian capital Tehran directly with Brussels, the capital of Belgium and Europe, on a weekly schedule. Brussels Airport and Qeshm Air have been negotiating for some time to establish a direct flight that can stimulate the tourism of both countries and reinforce their economic ties.

Starting on Tuesday 27 June, Qeshm Air will fly between Brussels Airport and Imam Khomeini International Airport every Tuesday. The first flight is scheduled on 27 June and will land at Brussels Airport at 9:10 am and depart for Iran 2 hours later. The route will be flown by an A319 with 132 seats.

The weekly connection between our country and Iran, a country that remained closed off from the rest of the world until very recently, will create greater opportunities for cooperation for companies both in Belgium and in Iran, offering Belgians the chance to become familiar with the rich history and unique culture of Iran. Conversely, residents of Iran will now be able to easily travel from their country to the heart of Europe to become acquainted with Belgium.

The new Alitalia public company will be much smaller, with only 25-30 aircraft

[Coronavirus] A picture is worth a thousand words (part four): Brussels Airport based airlines