The automated systems that flagged and blocked citizens from seven nations from entering the U.S. are being lifted right now, a Federal judge ruled yesterday.

This decision raises uncertainty among the airlines. But KLM has already said that people from the 7 countries aimed in the travel ban can now fly to the US if they have valid documents (visa or Green card). Qatar Airways adopts a similar attitude.

Other airlines have a more cautious attitude and are waiting for clarification from the US Customs and Border Protection, although the latter tells airlines to board travellersaffected by Trump order after Seattle judge ruling .

President Trump is not happy about what he names the decision of a “so-called judge” and has threatened to issue a new Executive Order to reinstate the ban. 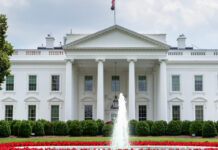 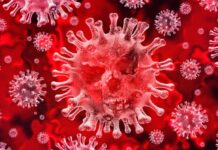 [Coronavirus] US warns against international travel