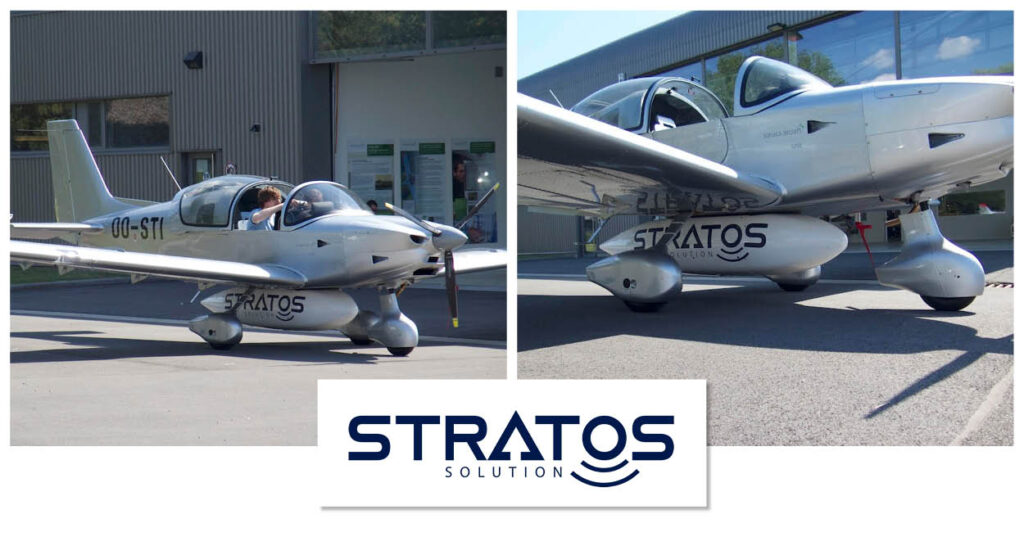 At the request of Stemme Belgium (in collaboration with Stratos Solution), Sonaca Aircraft has fitted a Sonaca 200 with a payload. Equipped with a Lidar and an RGB camera, the aircraft will be used (for example) for airborne data collection and maritime and border surveillance missions.

“An onboard payload typically requires several people on the plane. We were looking to reduce the crew and automate the data acquisition and data management process as much as possible. To do this, we have chosen the Sonaca 200. It’s a light and stable aircraft that is easy to fly, and which allows us to limit the crew to the pilot, in order to simplify operations and, thereby, to democratise airborne data,” says Jean-Philippe Crépin, CEO of Stratos Solution.

Sonaca Aircraft ends S200 production; employees will be offered job within the group 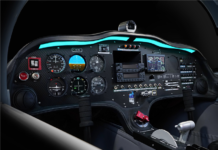