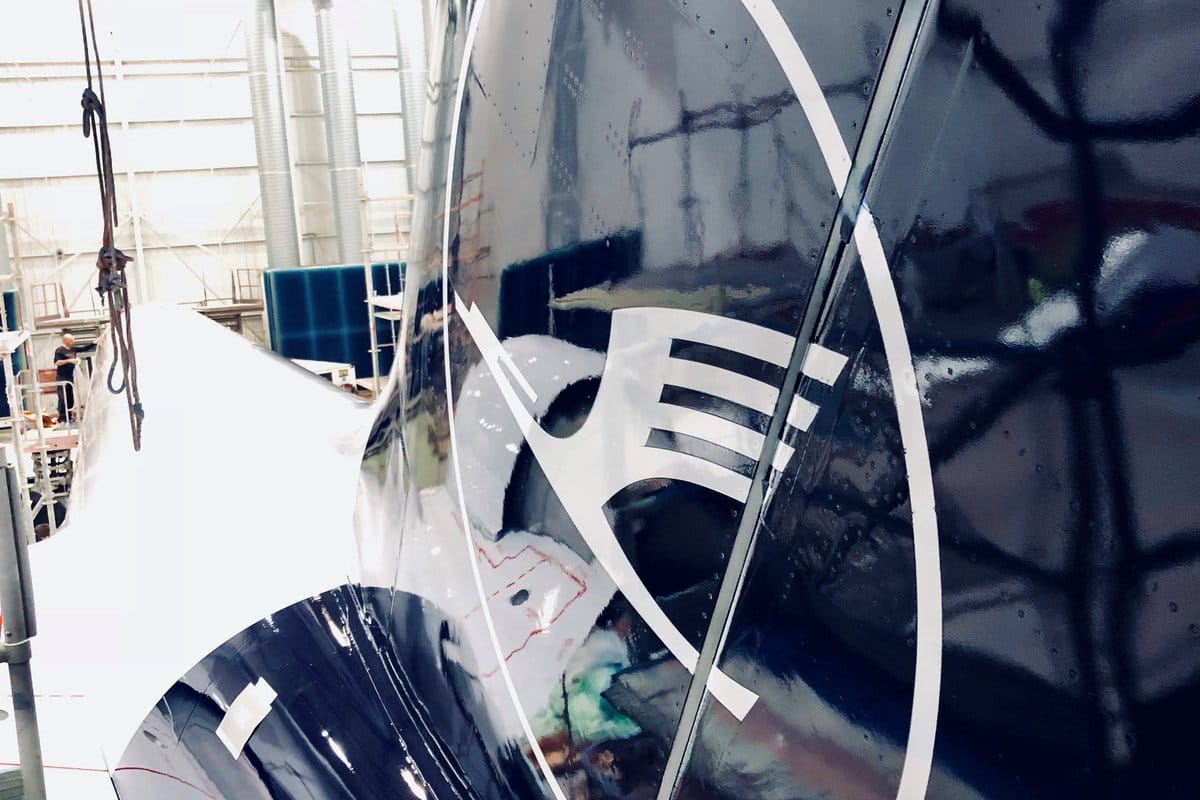 From today a Lufthansa CityLine Bombardier CRJ900 (D-ACNM) is cruising through the European skies in the new Lufthansa livery, according to this tweet below the aircraft will visit Basel, Poznan, Budapest and Brussels Airport today!

This is the third aircraft that has been painted into the new livery, next to the Boeing 747-8, the German airline has also revamped one of its Airbus 321s.

Helping wings right on time for the weekend! As of today, November-Mike can show off her new livery as well ?. The Lufthansa CityLine @bombardierjets CRJ900 arrived yesterday at @MUC_Airport. Spotters: today she is scheduled to fly to Brussels, Basel, Poznan and Budapest. ? pic.twitter.com/RT1C6JmGlD 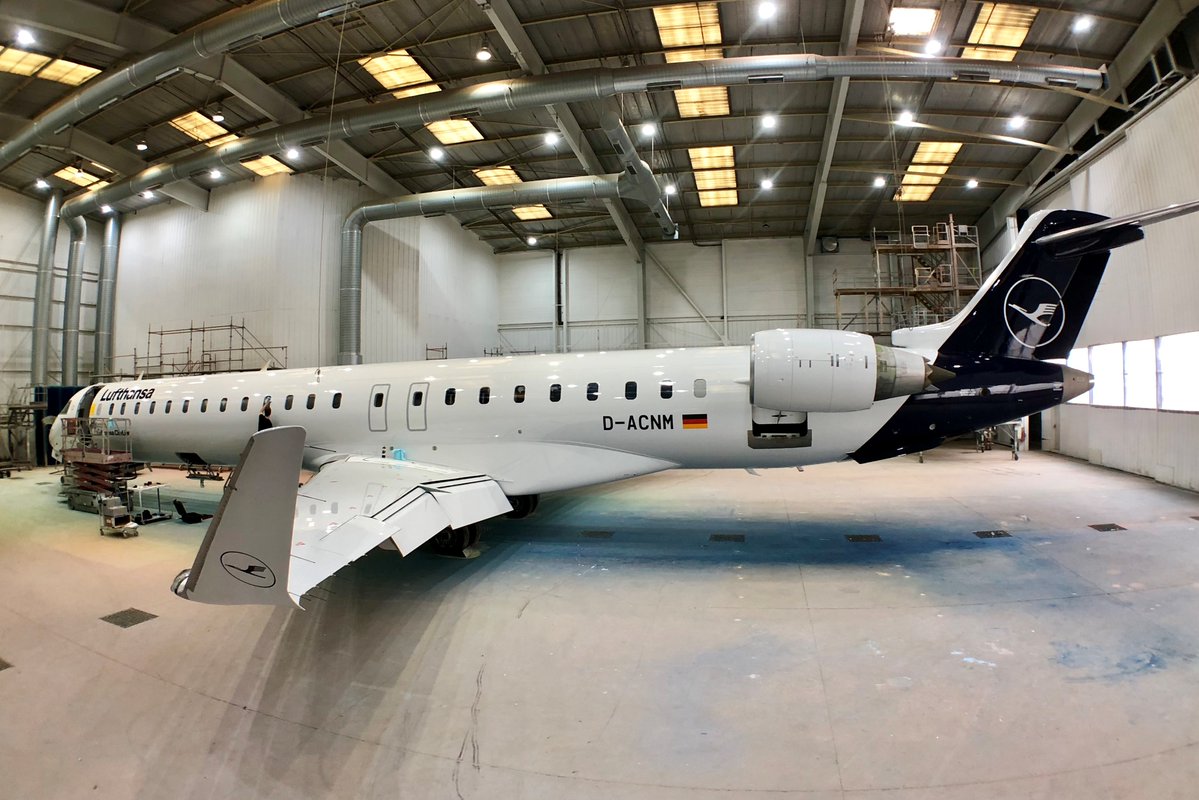