On 13 September, Facebook page Time News International misused the scare on typhoon Mangkhut and released a partly fake video on something that occurred already on 28 August. (Beijing Capital Airlines Airbus A320 substantially damaged after hard landing at Macau Airport). The description is also completely wrong, but the video is going viral: shared already 138,000 times and quickly reaching 10,000,000 views. In five steps, Aviation24.be will explain that this video is completely fake news!

1. Time News International isn’t a news agency, only a page on Facebook

Time News International is just a Facebook page, they don’t have a website! They do have 205,000 followers though (grown 10,000 in the last 24 hours). On their info-page: “Welcome to Time News International on Facebook, for the stories that matter to you and All Topics of the World Discussion and Opinion on Daily World News.”

2. The video starts with a dramatic scene, taken from a clip from an animation company

Cathay Dragon is a Hong Kong-based international regional airline, previously known as Dragonair but they rebranded in 2016. Beijing Capital Airlines is a Chinese low-cost airline based in Beijing Capital International Airport. It is a subsidiary of Hainan Airlines.

4. The accident has nothing to do with typhoon Mangkhut

The accident has nothing to do with typhoon Mangkhut as it already happened on 28 August, more than two weeks ago!

5. Reproduce part of the original article published on Aviation24.be and spread fake news

Copy/paste this text: “Beijing Capital Airlines confirmed the accident, in total, there were 166 passengers and 9 crew members on board. After the landing at Shenzhen Airport an emergency evacuation was initiated, five of the passengers were slightly injured (most likely during the emergency evacuation).” and add it to your Facebook post. 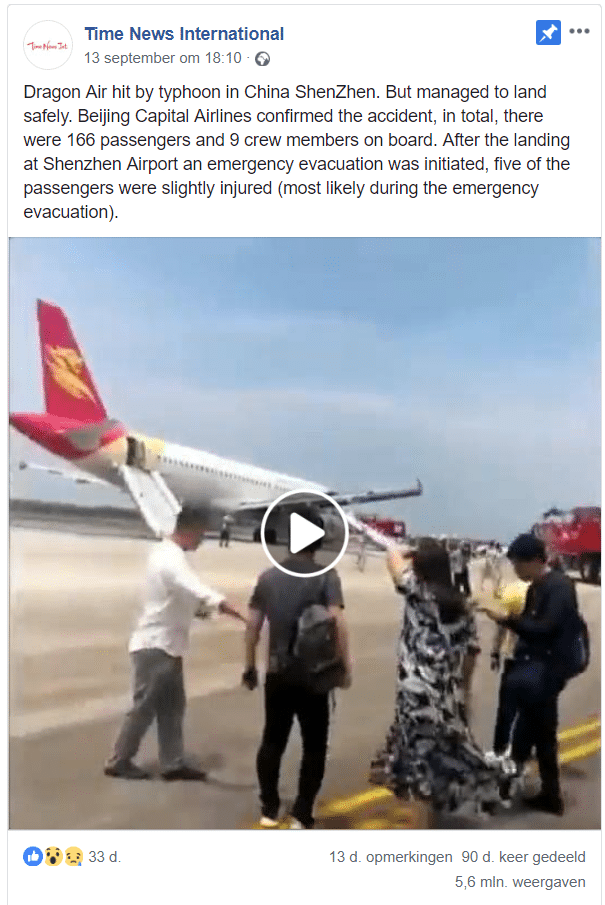 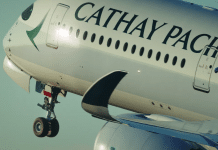 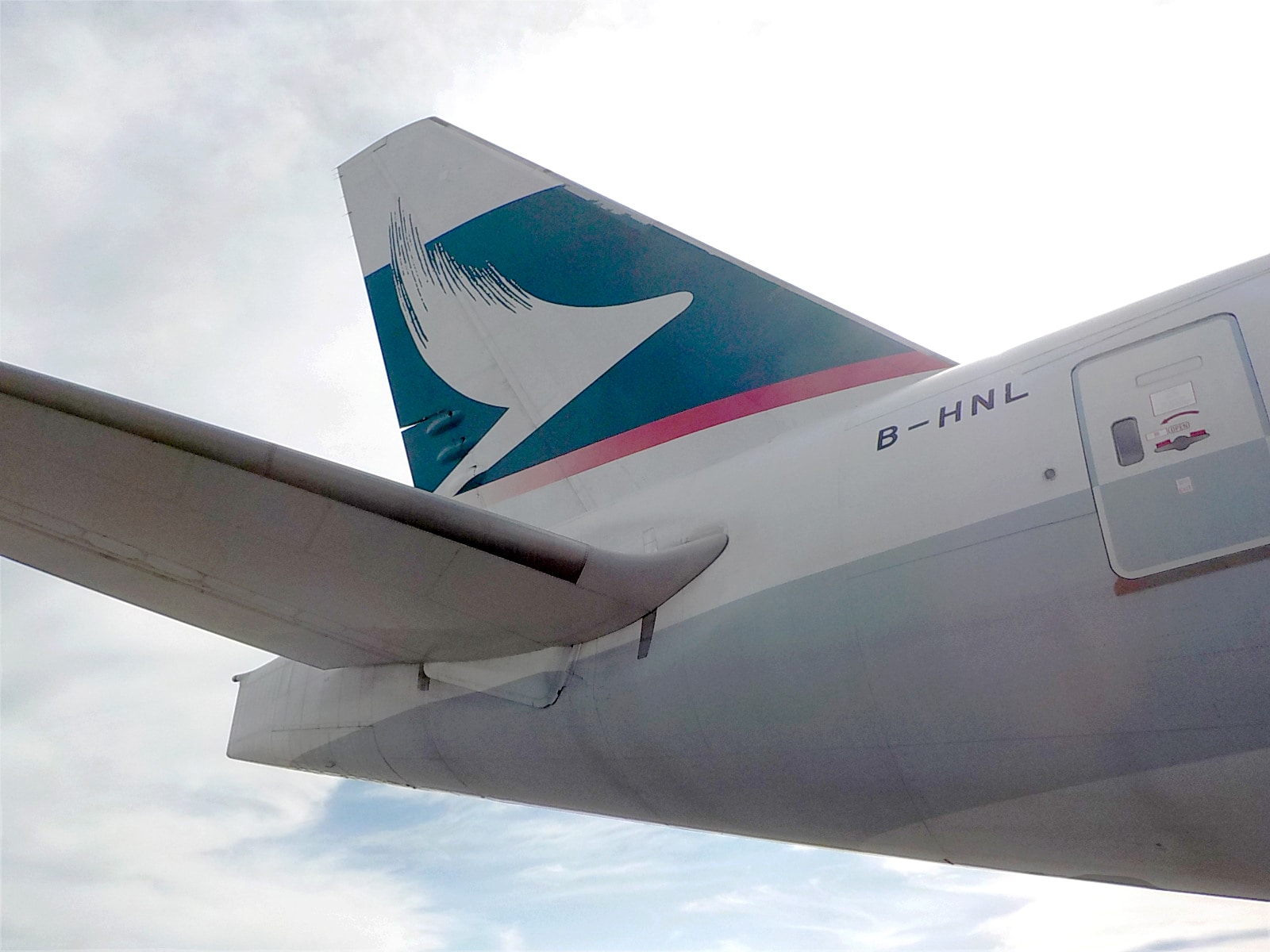