The total damage inside the airport mounted up to 6 million rubles (94.000 €), the terminal was left in total devastation, many desks have been destroyed and water pipes damaged.

Russian police arrested 40-year old Ruslan Nurtdinova, a former employee of the Ministry of Internal Affairs of the Republic of Tatarstan. Currently Nurtdinova owns a private security company and works as a private detective.

At the time of the arrest he was intoxicated with drugs and alcohol. Marijuana was also found in his car. 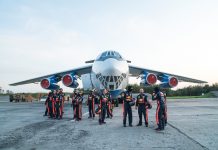 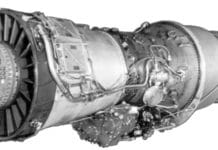 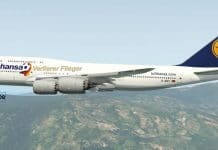