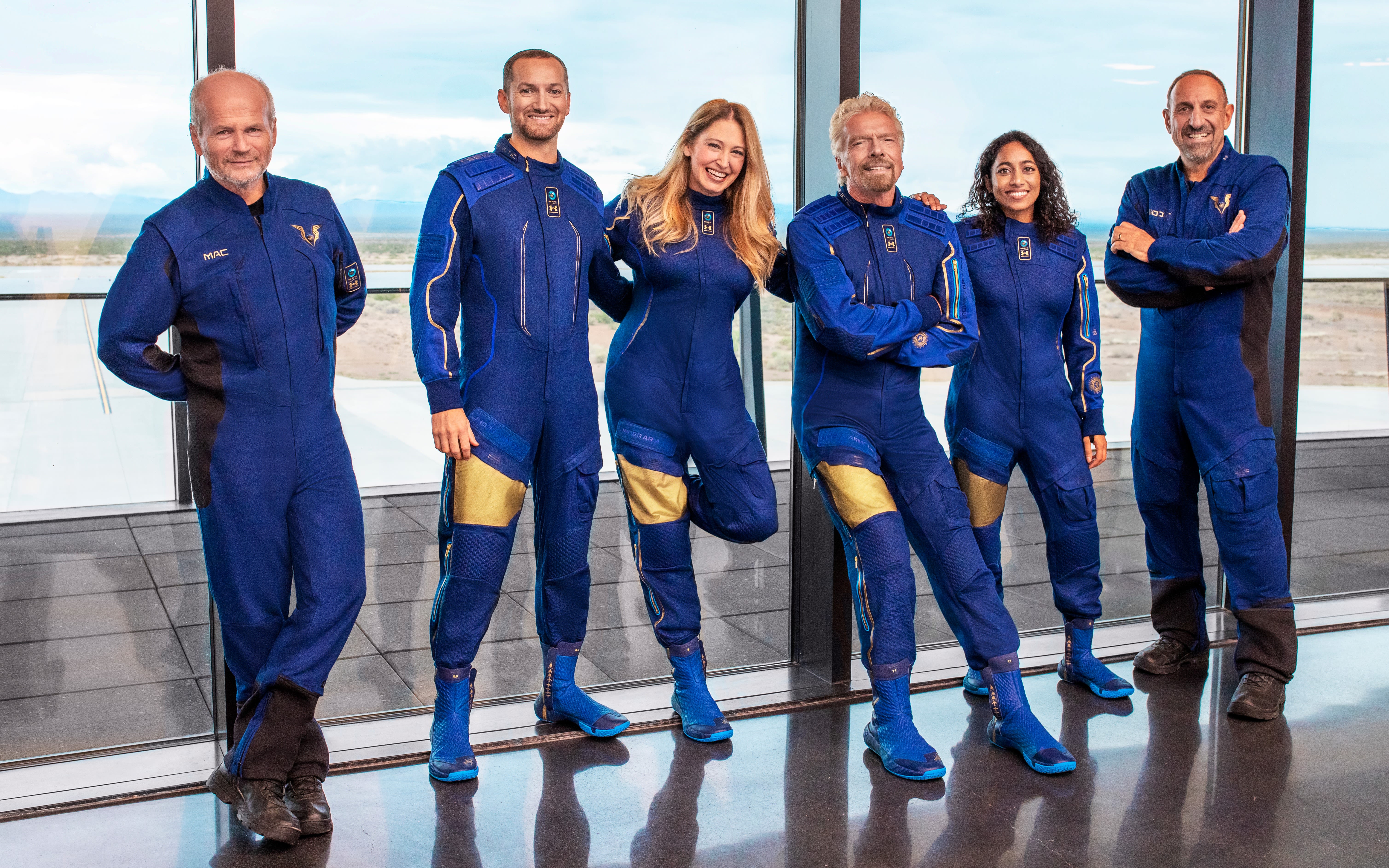 Virgin Galactic has announced that the flight window for the next rocket-powered test flight of its SpaceShipTwo Unity opens July 11, pending weather and technical checks.

The “Unity 22” mission will be the 22nd flight test for VSS Unity, and Virgin Galactic’s fourth crewed spaceflight. It will also be the first to carry a full crew of two pilots and four mission specialists in the cabin, including Virgin Group founder Richard Branson, who will be testing out the private astronaut experience.

For the first time, Virgin Galactic will livestream the test flight for everyone to watch along at home.

The flight’s four mission specialists will be:

The pilots for this mission are Dave Mackay and Michael Masucci flying VSS Unity, and CJ Sturckow and Kelly Latimer flying VMS Eve.

With this flight, if everything goes as expected, Virgin Galactic (and Sir Richard Branson) will be a few days ahead of Jeff Bezos and his Blue Origin space flight. 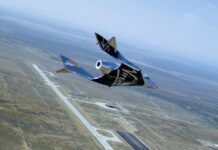 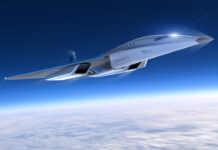