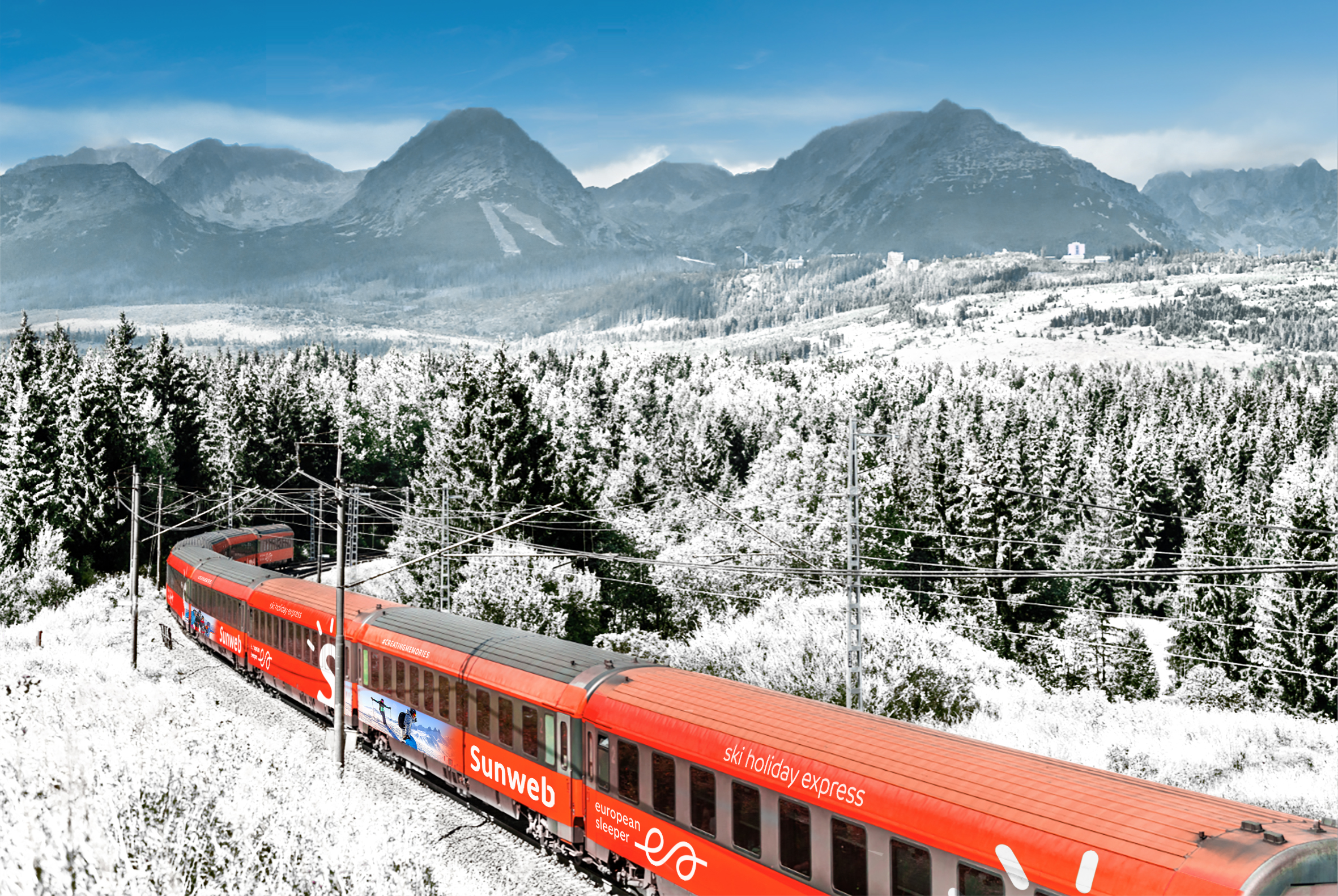 New Belgian-Dutch railway company European Sleeper and travel group Sunweb are creating a more sustainable travel offer together by introducing direct night trains to popular winter sports and sun destinations. The ambition is to start with the first trains to the French Alps this winter, and after that a night train to the beaches of southern France in the summer season without changing trains.

“In the coming period, we will further develop the travel products. The night train offers many advantages for Sunweb Group’s customers: The journey is sustainable, safe and an experience in itself. Because you sleep during the trip, the longer travel time is not a problem. You arrive at your destination well-rested and the holiday can start right away. For the winter sports holiday this means, for example, that you can ski for almost eight full days. Various boarding stations are offered in Belgium & the Netherlands and you can disembark close to the resorts,” Sunweb and and European Sleeper said in a press release.

Sunweb Group is one of the largest tour operators in Belgium and has expressed the ambition to seriously make the travel offer more sustainable. At the beginning of this year, CEO Mattijs ten Brink already indicated that he would be offering more alternatives for air and car travel.

“The next step is to offer whole trains to different destinations in France and Italy, so that the ecological footprint can be further reduced. With this, Sunweb Group wants to make holidays by train accessible to a much larger audience,” Sunweb wrote.

“European Sleeper is a new Belgian-Dutch railway company specialised in night trains. Sunweb Group’s plans fit in perfectly with European Sleeper’s ambitions to build up a network of night trains from Belgium and the Netherlands. In addition to the already planned night train from Brussels and Amsterdam to Berlin and Prague, a new night train to France is now being implemented.

In order to be able to grow further in the future, European Sleeper will also invest in new sleeping cars. At the end of June, large and small private investors can participate by purchasing new shares of European Sleeper.” 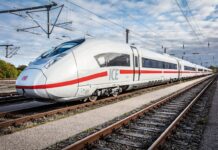 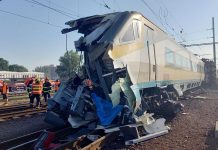 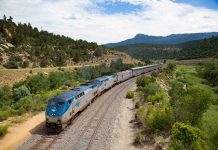