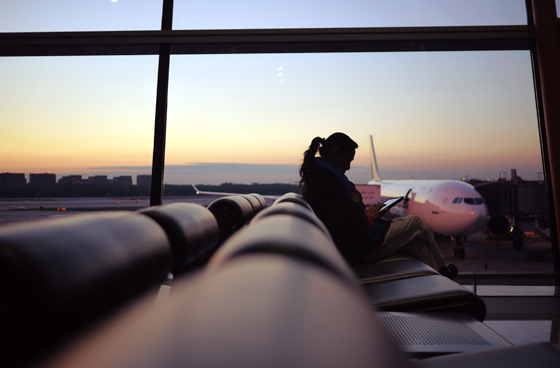 The International Air Transport Association (IATA) announced passenger data for September 2022 showing that the recovery in air travel continues to be strong.

Total traffic in September 2022 (measured in revenue passenger kilometres or RPKs) rose 57.0% compared to September 2021. Globally, traffic is now at 73.8% of September 2019 levels.

“Even with economic and geopolitical uncertainties, the demand for air transport continues to recover ground. The outlier is still China with its pursuit of a zero COVID strategy keeping borders largely closed and creating a demand roller coaster ride for its domestic market, with September being down 46.4% on the previous year. That is in sharp contrast to the rest of Asia-Pacific, which, despite China’s dismal performance, posted a 464.8% increase for international traffic compared to the year-ago period,” said Willie Walsh, IATA’s Director General.

Asia-Pacific airlines saw a 464.8% rise in September traffic compared to September 2021, the strongest year-over-year rate among the regions. Capacity rose 165.3% and the load factor was up 41.5 percentage points to 78.3%.

North American carriers had a 128.9% traffic rise in September versus the 2021 period. Capacity increased 63.0%, and load factor climbed 24.6 percentage points to 85.4%, which was the highest among the regions for a fourth consecutive month.

African airlines saw a 90.5% rise in September RPKs versus a year ago. September 2022 capacity was up 47.2% and load factor climbed 16.7 percentage points to 73.6%, the lowest among regions.

US domestic traffic climbed 16.8% in September compared to September 2021, pushing it to 0.4% above the September 2019 level. The 85.4% load factor was the highest among the domestic markets.

“Strong demand is helping the industry cope with sky-high fuel prices. To support that demand in the long term, we need to pay attention to what travellers are telling us. After nearly three years of pandemic travel complexity, IATA’s 2022 Global Passenger Survey (GPS) shows that travellers want simplification and convenience. That’s an important message for airlines but also for airports and governments. They own many of the facilitation processes that let passengers down at some key airports over this year’s northern summer travel season. According to the GPS, a majority of passengers want to use biometric data rather than passports for border processes. And 93% of passengers are interested in trusted traveller programmes to expedite security screening. Modernising the facilitation experience will not only help alleviate the choke points, but it will also create a better experience for all,” said Walsh.