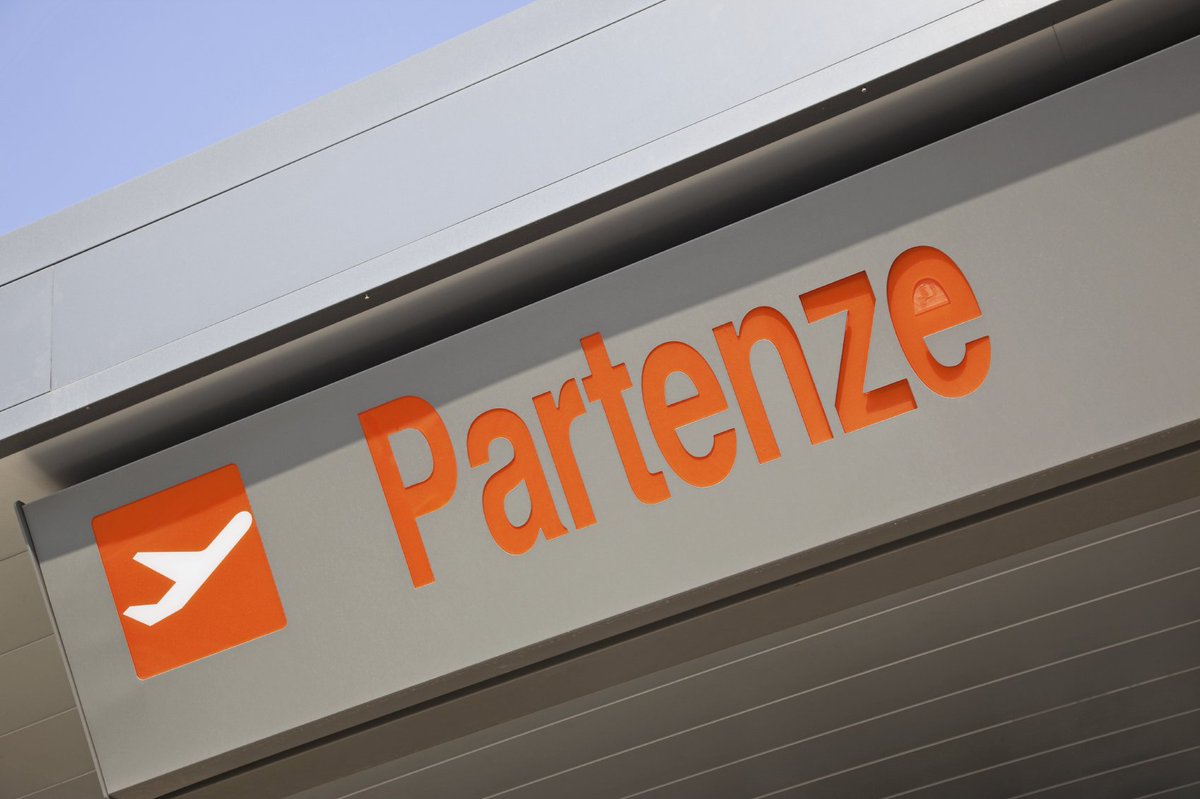 The International Air Transport Association (IATA) condemned a sudden increase in the Italian Council Tax levied on air passengers which will damage Italian economic competitiveness, and result in 2,300 jobs a year being lost.

Effective immediately in January, without any advance warning or consultation, Italian authorities announced a 33-38% increase in its Council Tax, amounting to an extra EUR 2.50 for every passenger. Passengers will be paying EUR 10 in tax each time they fly from airports near Rome, and EUR 9.00 for flights from other Italian airports. None of the revenue raised from the tax is re-invested in aviation, instead it is diverted for general purposes.

“This sudden jump in the cost of flying from Italy can only cause harm to the Italian people and its economy. The increase in the Council Tax will reduce passenger numbers by over 755,000 and GDP by EUR 146 million per year. 2,300 jobs a year will be lost, meaning that by the end of the decade over 9,000 jobs will have been needlessly squandered. Rather than increase this inefficient and ineffective tax, the Italian government should urgently enact policies to encourage the growth of air transport links, which are proven to enhance employment, innovation and cultural activities. The Government should start with a full-scale review of the economic basis of the tax, with a view to its complete removal. Airlines and passengers should not become an easy source of income for any Government,” said Rafael Schvartzman, IATA’s Regional Vice President for Europe.

Experience elsewhere in Europe, such as in the Netherlands and Ireland, show removal of taxation boosts traffic and benefits the economy of the country. Italy has a number of other taxation and regulation issues which IATA is calling on the Government to reform, to enhance competitiveness.
Press Release ​Geneva – 25 January 2016