Germany has determined a 16.6 per cent increase in its charges to airlines for air traffic control services from 1 January 2015. This proposed outrageous price hike, at almost 40 times the rate of the Euro area inflation1, is not acceptable to the airspace users’ community and is completely at odds with the objective of the European Union performance scheme which aims to regulate and control the price increases of air traffic control providers and the entire Single European Sky.

Commenting on the proposed increase, the heads of ERA, IACA, ELFAA, EBAA and AEA say: “This price hike makes a mockery of the European Commission’s efforts to control the cost increases of air traffic control through the EU performance scheme. It is a clear case of a monopoly service provider abusing its dominant position. Airlines and, inevitably, the end user – the consumer – will be forced to pick up these costs with  absolutely no associated increase or improvement in the level of service provided by Germany. This is a sad day for European competitiveness and the urgently-needed efforts to improve the efficiency and lower the unjustified cost of European air traffic management.” 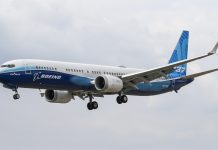 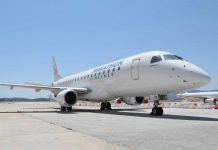