Thanks to a recent decision by the Belgian Supreme Court, you have five years to claim compensation for a long delay or cancellation of a flight if the airline wrongly tries to escape.

If your flight is delayed for at least three hours or cancelled, based on European regulations, you can claim a fixed financial compensation from the airline, which varies between €250 and €600 depending on the distance of the flight. There is only one exception to this: you are not entitled to that compensation if the delay or cancellation is due to extraordinary circumstances.

Due to a recent ruling by the Court of Cassation, you will now be given an extra four years in certain cases to assert your rights.

The condition to claim this compensation is that you submit a request to the airline in time. The time limit differs from Member State to Member State. In Belgium you have one year, counting from the day on which the flight should have taken place. After that you have lost your chance, even a judge will normally no longer award you the compensation.

The Court of Cassation has now formulated an important exception to this.

If you submitted your compensation request on time, i.e. within the year, but the airline wrongly refuses to pay the compensation, you would now have five years to bring the case to court. That would give you quite a bit of extra margin.

Please read: all conditions for a valid compensation request will have to be met and you will therefore have to be able to demonstrate that you were unlawfully refused the compensation. Suppose the airline invokes force majeure and can prove that the delay or cancellation was due to extraordinary circumstances, then there will be no point in taking your claim to court unless you can dispute that evidence. 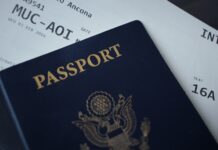 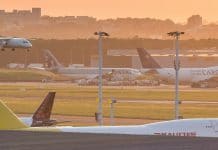