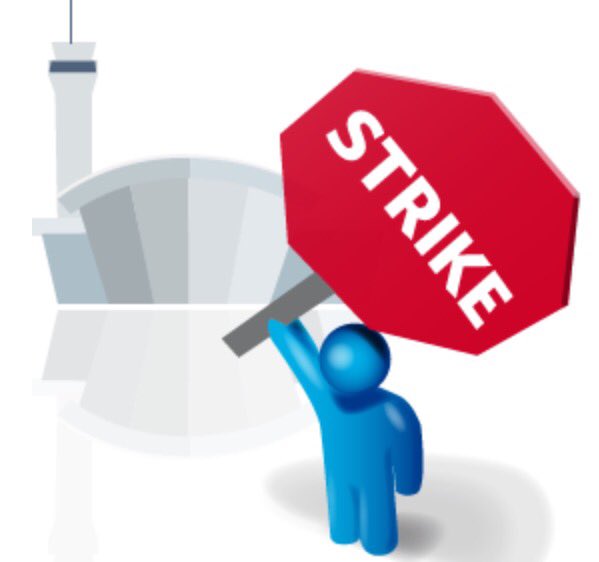 The DGAC has asked airlines to reduce their flight schedules by 30% from and to the following airports:

Disturbances are expected throughout the country, the DGAC invites passengers to inquire with their airline about the status of their flight.

Forum discussion on the air traffic control strike in France. 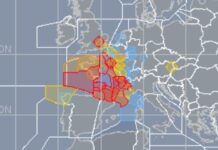