The Stratolaunch team is proud to announce that our aircraft is one step closer to providing convenient, reliable, and routine access to low Earth orbit.

We hit another important milestone this week by completing the first phase of engine testing. For the first time we started the aircraft’s six Pratt & Whitney turbofan engines.

Engine testing was conducted with a build-up approach and consisted of three phases. First as a ‘dry motor,’ where we used an auxiliary power unit to charge the engine. Next, as a ‘wet motor,’ where we introduced fuel. Finally, each engine was started one at a time and allowed to idle. In these initial tests, each of the six engines operated as expected. 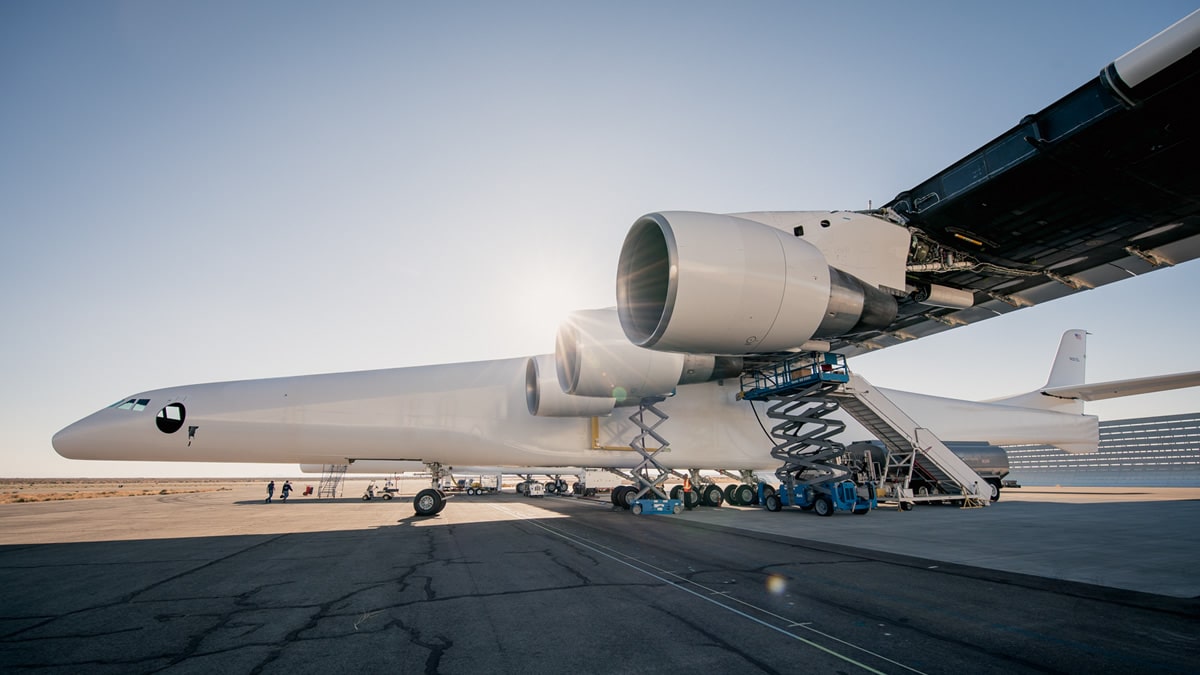 It has been a busy, exciting, and productive several months since the aircraft left the hangar for the first time and began ground and flight line testing.

In addition to fuel testing, we began testing the flight control system. So far we have exercised the full limits of motion and rate of deflection of control surfaces on the wing and stabilizers.

Building up to this week’s engine tests, prerequisite testing of the electrical, pneumatic, and fire detection systems were completed successfully. 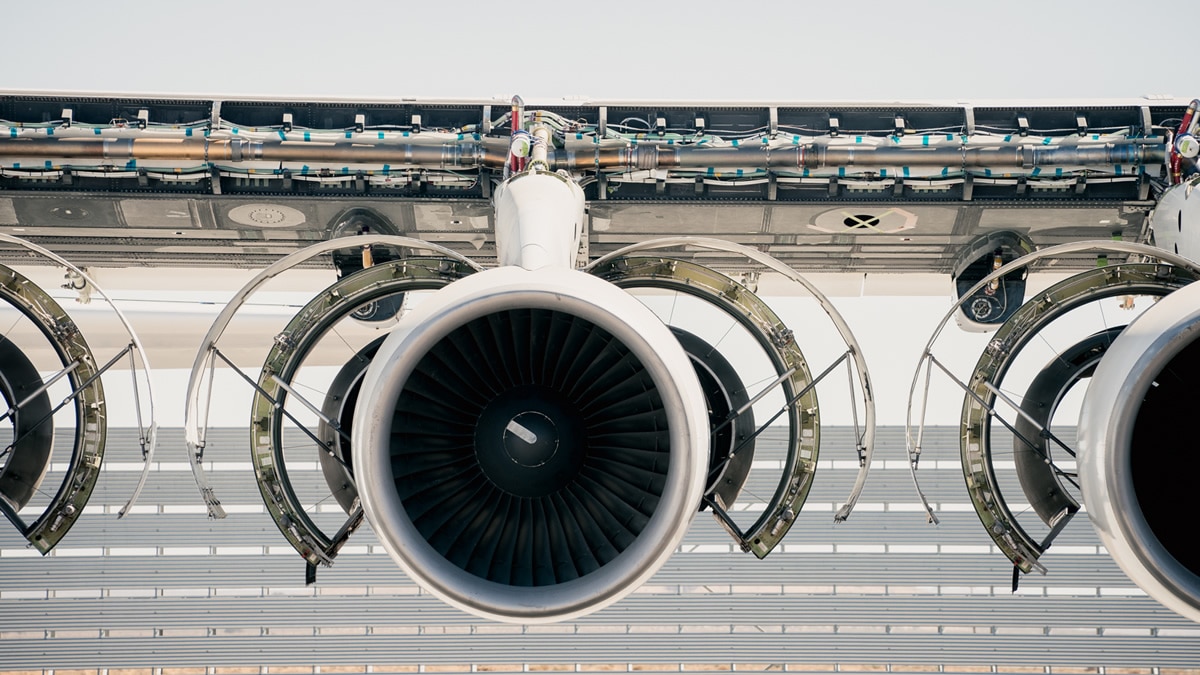 Over the next few months, we will continue to test the aircraft’s engines at higher power levels and varying configurations, culminating to the start of taxi tests.

As we work toward that milestone, we look forward to sharing additional details on the aircraft’s journey. 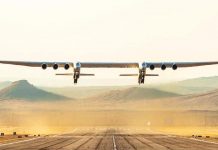 Stratolaunch takes to the skies for her maiden flight