SNPL, the National Airline Pilots Union, in the context of reducing the climate footprint of air transport, calls for the establishment at European level of a minimum price mechanism for air transport tickets.

This position was defended on September 16 during the consultation meeting, organised by the Ministry of Ecological Transition for the implementation of measures resulting from the Citizen’s Climate Convention, in order to organise a sustainable ecological transition in the field of air transport.

Like the initiative already launched by Austria, the aim is to set a minimum price for air travel (short-, medium- or long-haul) taking into account its real value, and thereby avoid environmental and social dumping.

A virtuous mechanism for transporters: it does not undermine the investment capacity of companies to reduce the environmental impact of their activity: it maintains R&D capacity, the renewal capacity towards more modern fleets that consume less fuel, and the investments in favour of carbon offsetting.

A virtuous mechanism, finally, in social terms: the companies least respectful of the social rights of their employees are those which charge the lowest prices, the most disconnected from the reality of the real costs of air transport. It is time to apply the concepts of Social and Environmental Responsibility to air transport, by setting realistically and fairly the cost of transport for the consumer.

It is high time to change the paradigm when it comes to the environmental strategy of air transport. The policy of increasing taxes, the only one carried out for years, has shown its limits.

Carbon tax, Ecotax, Chirac tax, the appellations may be imaginative, but all these punitive measures miss their objective: their environmental benefit is zero, since they are decided without any international coordination. On the other hand, they penalise financially, very severely, the airlines of the country in which they are set up, increasingly hampering their investment capacities, while opening a royal road to foreign carriers, and in particular to less virtuous foreign carriers. 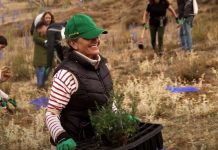 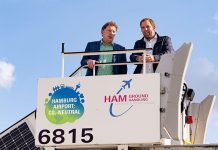 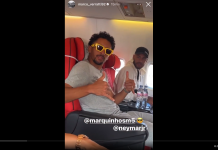