On 16 April, a Piper PA-28 Cherokee made an emergency landing on Highway 40, just outside of Montreal, Canada. Drivers on the highway were taken by surprise, and the landing was caught on video. Luckily, the aircraft safely landed and nobody got injured during the procedure. Traffic on the highway quickly resumed after. Officials did not disclose why the aircraft needed to land immediately.

? Emergency landing of a small plane ? this morning around 10:00 AM, on "Highway 40" just outside of #Montreal, #Quebec, #Canada. pic.twitter.com/WCkk5L5aZ0 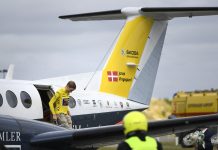 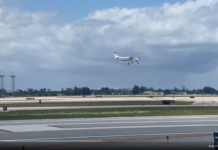 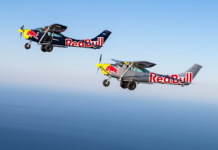