On 15 July, a Dyn’Aéro MCR-01 Club (registered OO-E64) light aircraft crashed on a road in the city of Bruges, Belgium. For a currently unknown reason, the experienced pilot was forced to use his BRS (ballistic recovery system), a parachute system that a pilot can deploy in case of an emergency. The BRS system drops the aircraft in a more gently way onto the ground.

Police and fire fighters rushed to the scene and found the crashed aircraft with the pilot escaped slightly injured but in shock.

As a precaution, fire fighters sprayed a layer of foam over the aircraft.

The aviation authorities will now investigate the cause of the crash. 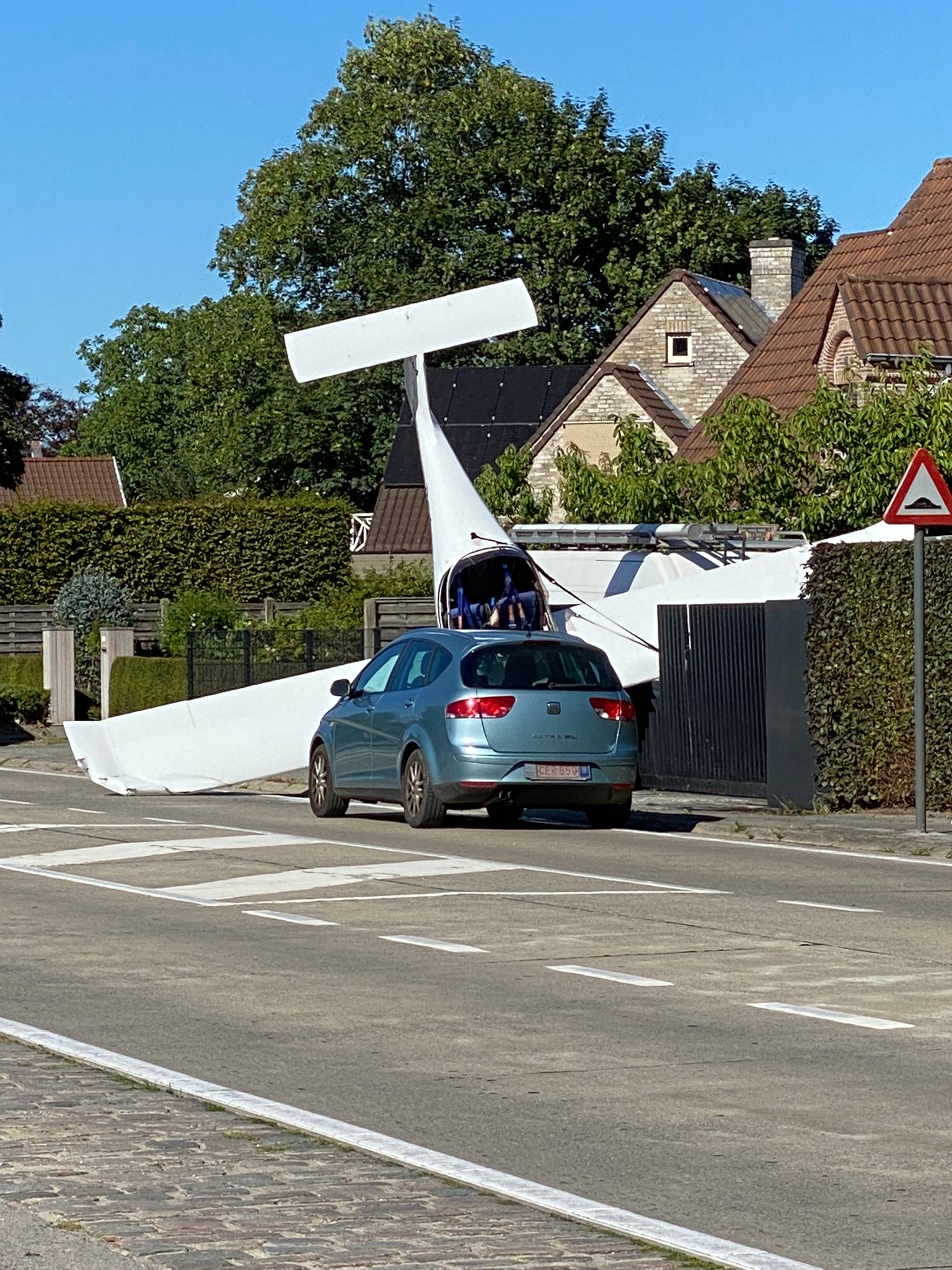 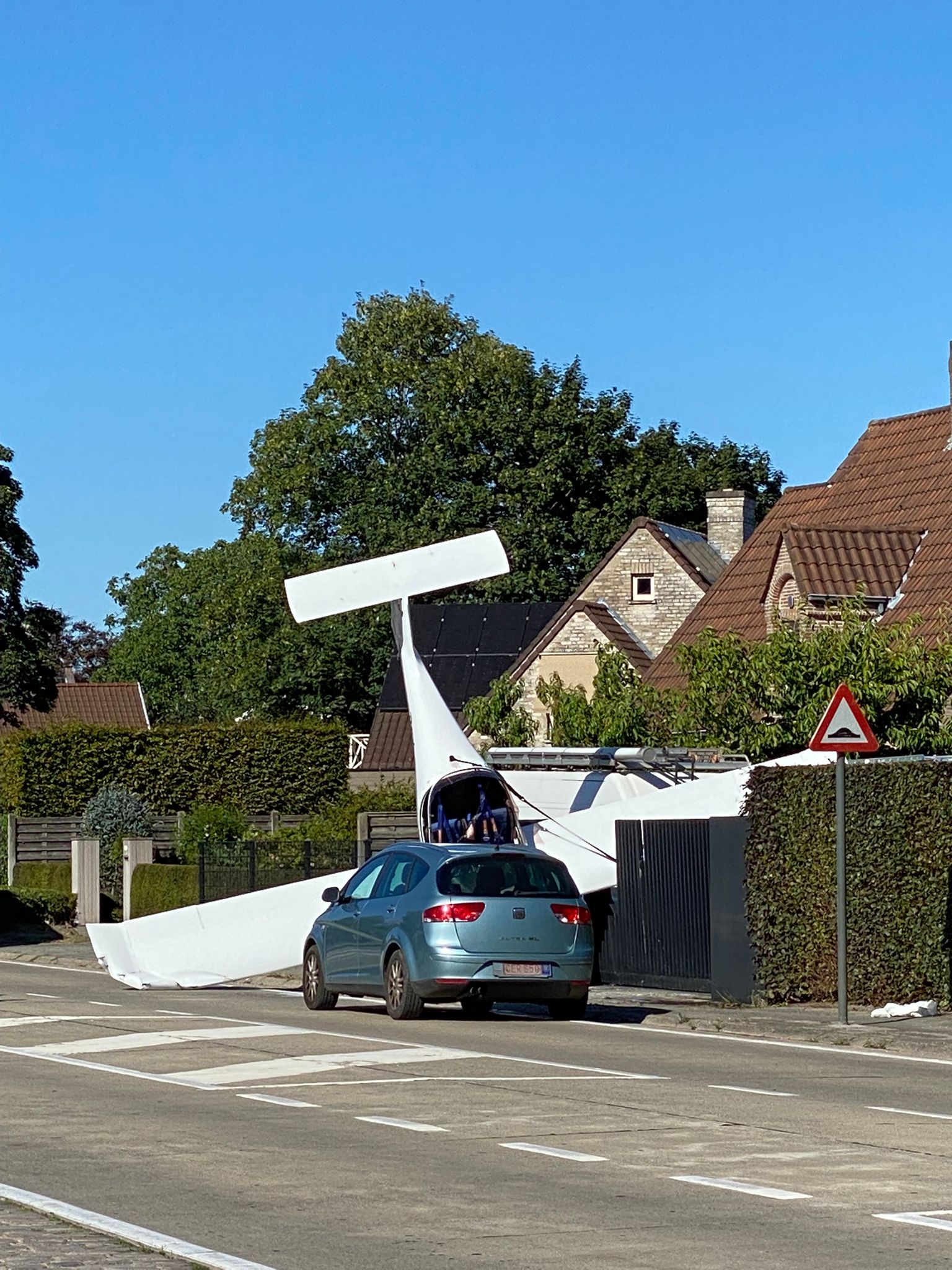 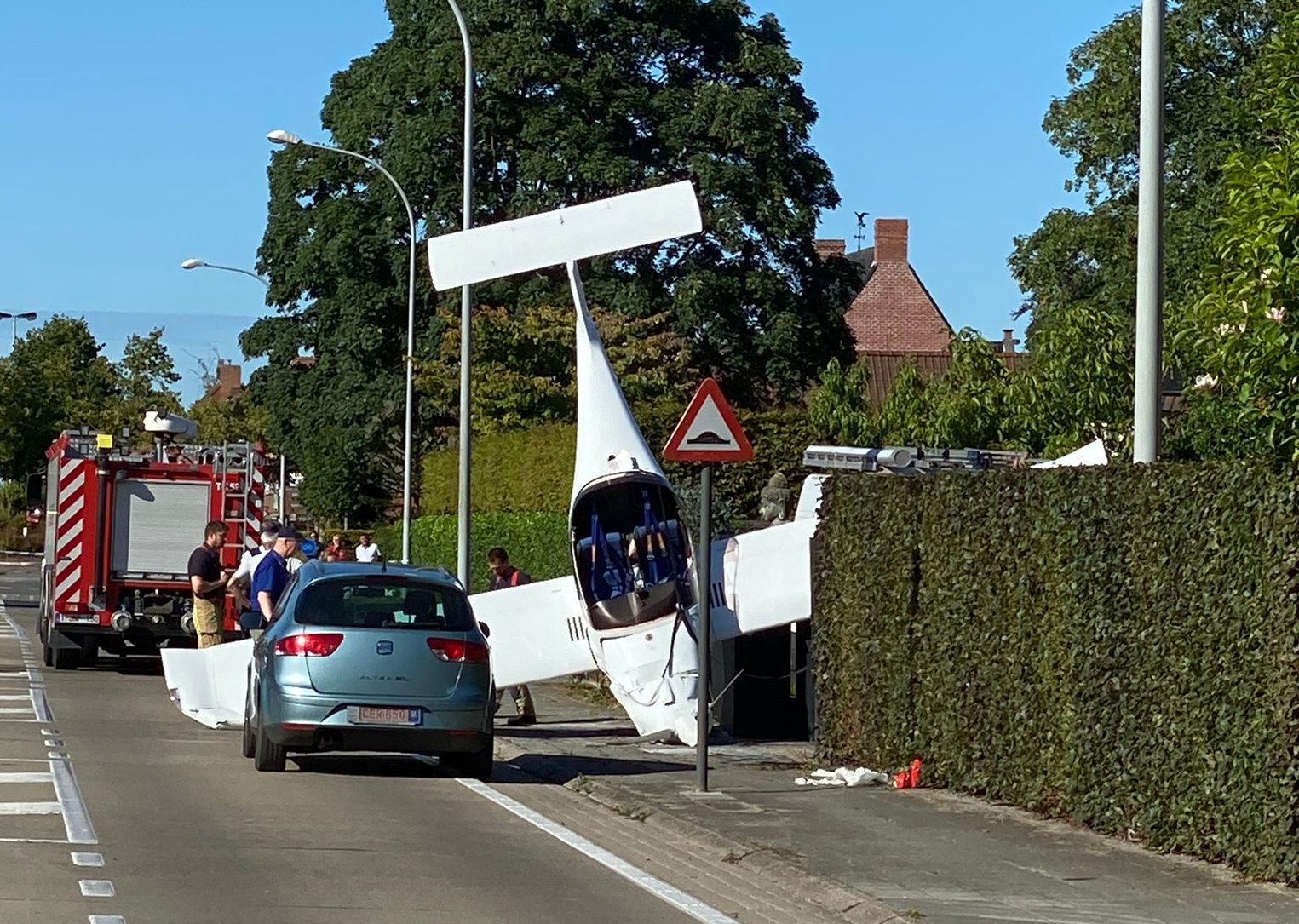 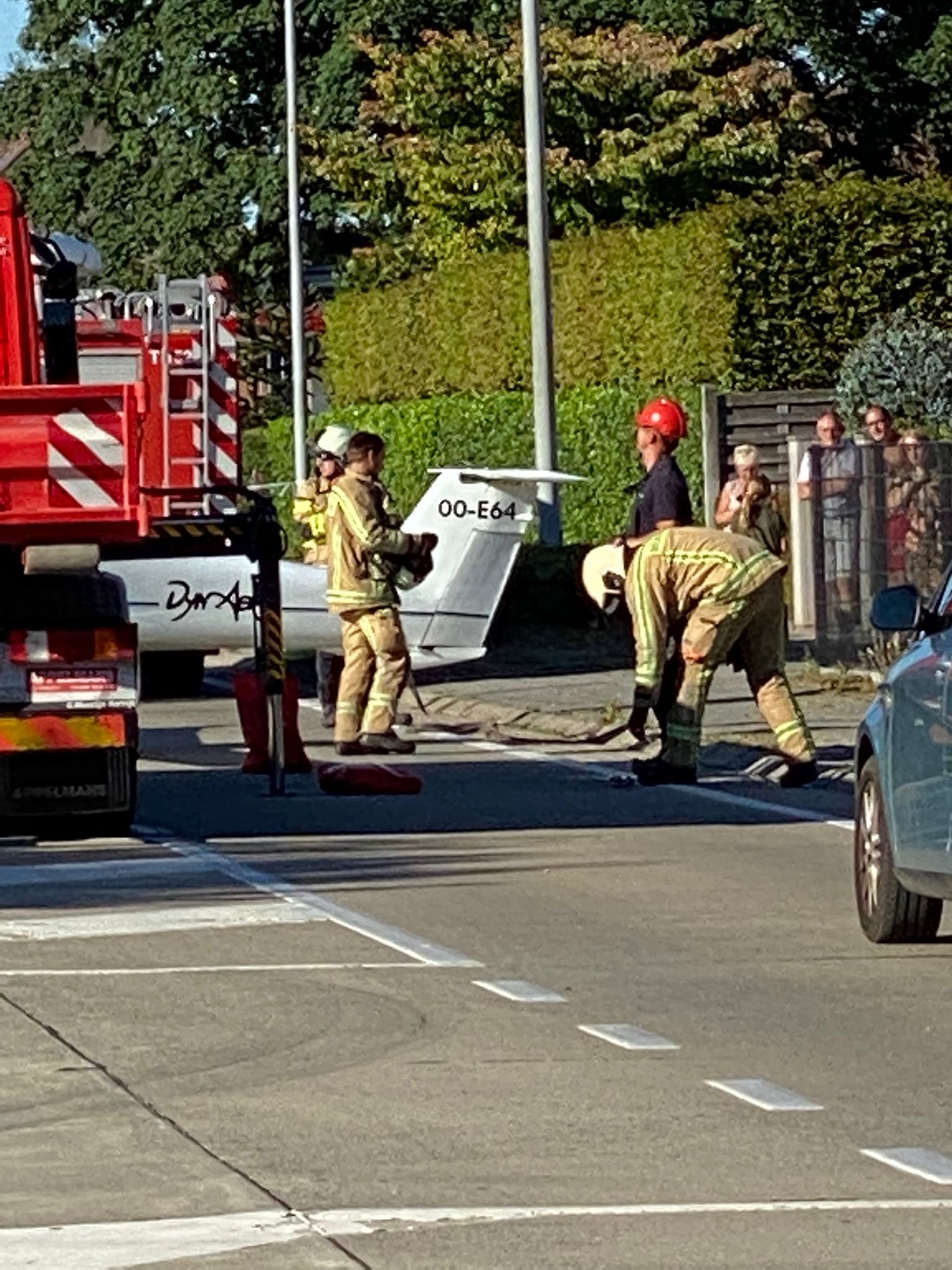 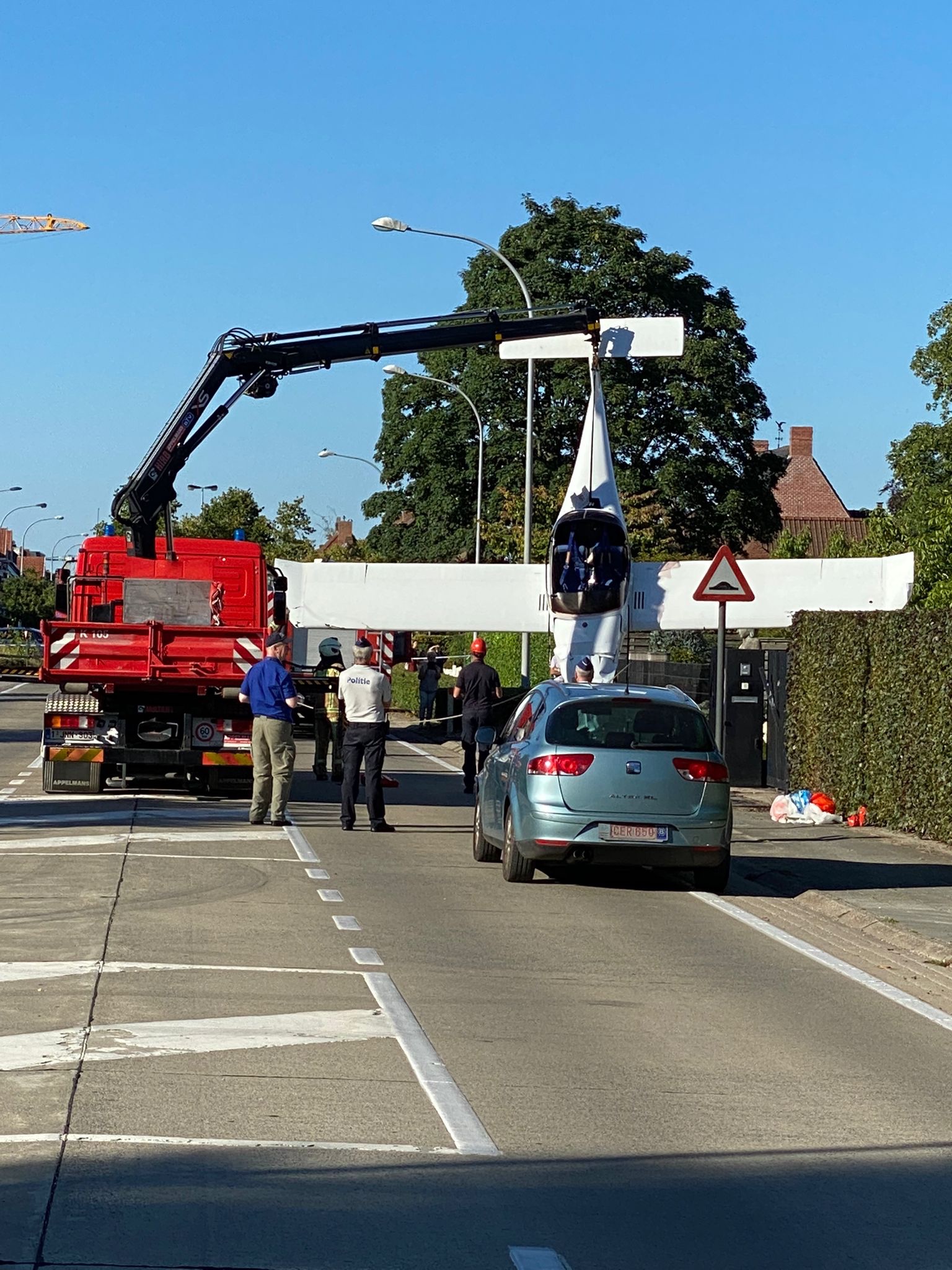 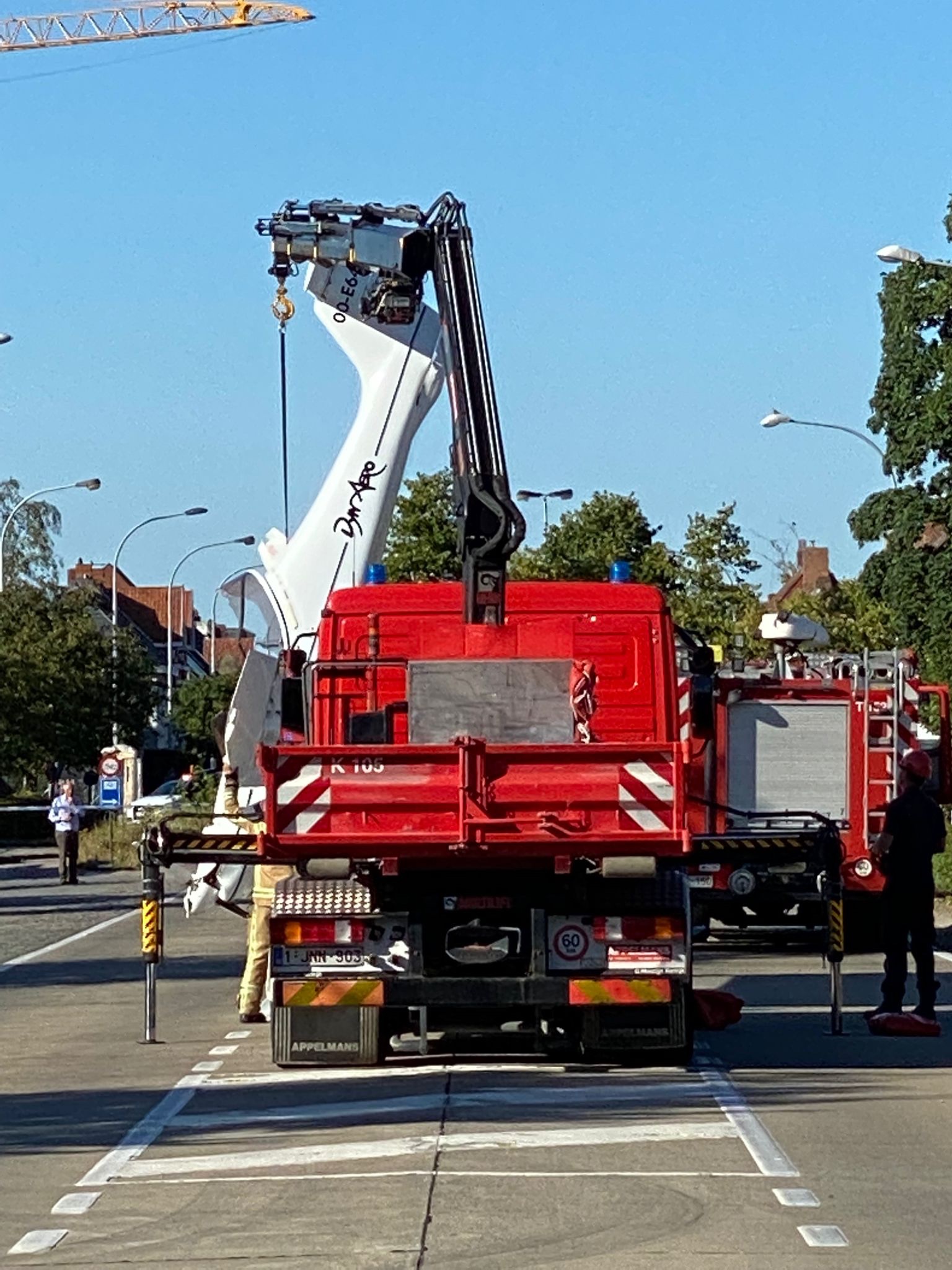 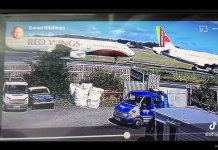 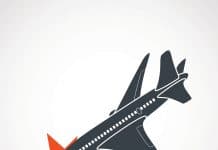 Small Twin Bee amphibious plane with two people on board crashed in Lake Siljan, Sweden – one dead, one missing 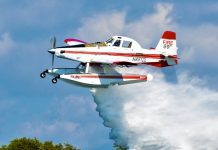 Pilot dies in crash of its FireBoss water bomber in Portugal