On 3 April, a Spanish Air Force (Ejército del Aire) EADS Casa C-295 (T.21-10/35-48) made a very bumpy landing at the airfield of Santa Cilia-Los Pirineos. The aircraft failed to slow down, went of the runway and fell into lower ground.

A total of nine injured people were reported, one of the pilots received severe head injuries. The Spanish Air Force operates 13 C-295. (designated internally as T.21). Meanwhile, a video clip and some pictures appeared on social media (see below).

Background info on the aicraft type: The C-295 is manufactured and assembled in the Airbus Military facilities in the San Pablo Airport, in Seville, Spain. It is a development of the Spanish – Indonesian transport aircraft CASA/IPTN CN-235, but with a stretched fuselage, 50% more payload capability and new Pratt & Whitney Canada PW127G turboprop engines. The C-295 made its maiden flight in 1998. The first order came from the Spanish Air Force. (source: wikipedia) 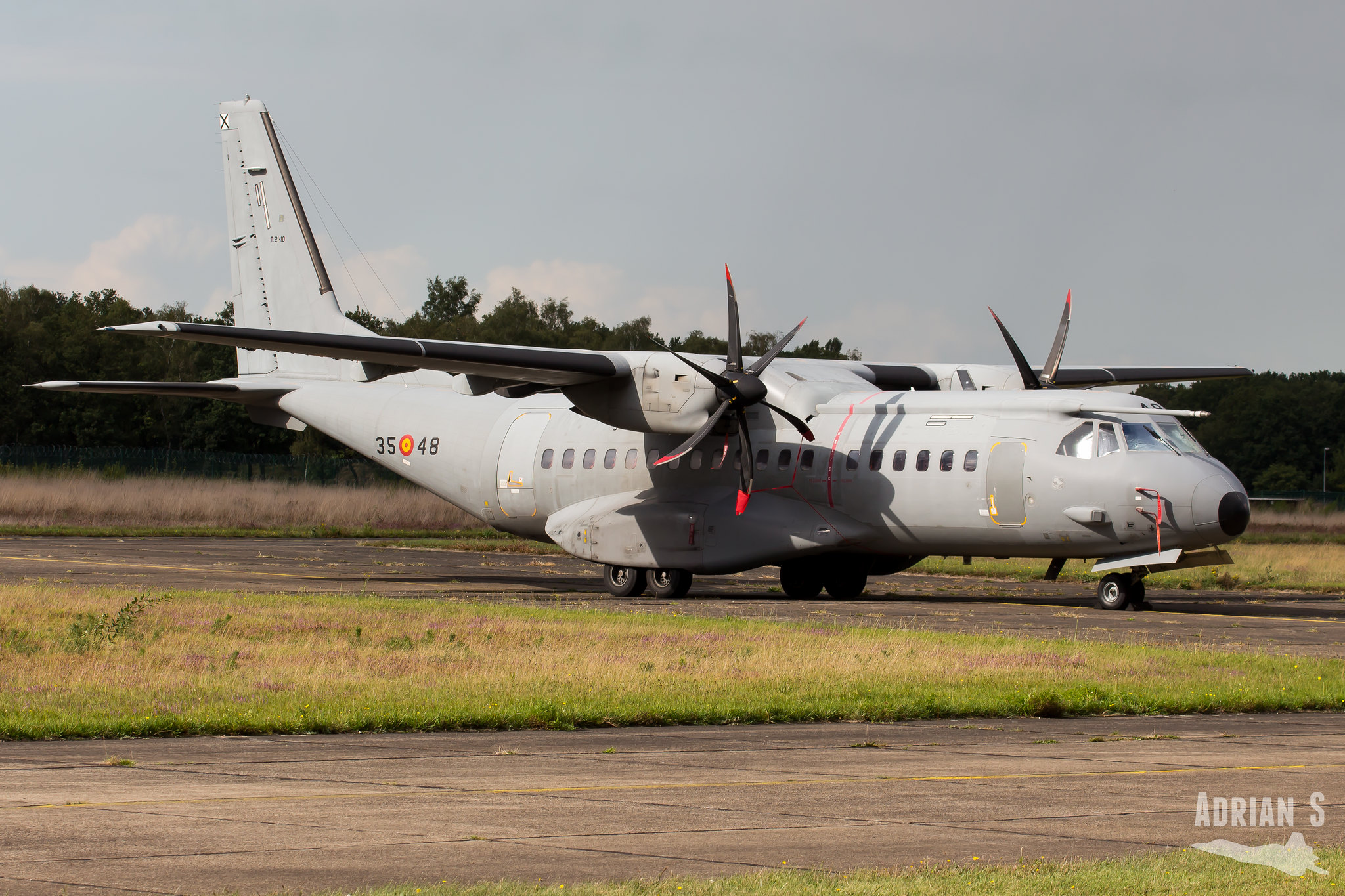 ⚠Spanish Air Force🇪🇸C295 suffered a runway excursion today at Santa Cilia Airfield after a very hard touchdown and loss of control. All onboard made it to the hospital👍Beautiful huge twin. I’m a tiny guy next to it😮 pic.twitter.com/KR6v8dArXp

MQ-9B SkyGuardian: The next generation of remotely piloted aircraft