An accident was reported at the El Lencero airport, in the municipality of Xalapa in the State of Veracruz, Mexico, involving a Learjet 45XR of the Mexican Air Force with registration FAM3912.

The accident occurred on Sunday morning as the aircraft was taking off at about 09:45 (UTC-6) from the airport located in the municipality of Emiliano Zapata, the Defence Ministry said in a statement. Six members of the Armes Forces died in the accident and there were no survivors

Most of the plane was destroyed by fire when it crashed in a field. The cause of the crash was not immediately known. 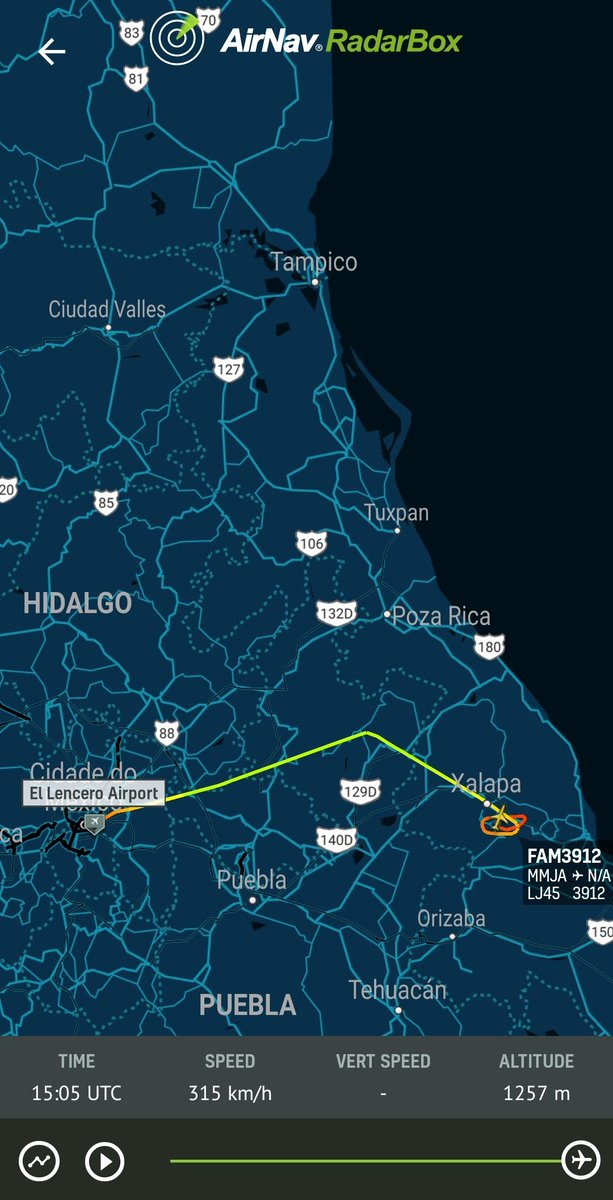 [Updated] Agreement between Ryanair and its Belgian workers: no layoffs, but an 8% pay cut