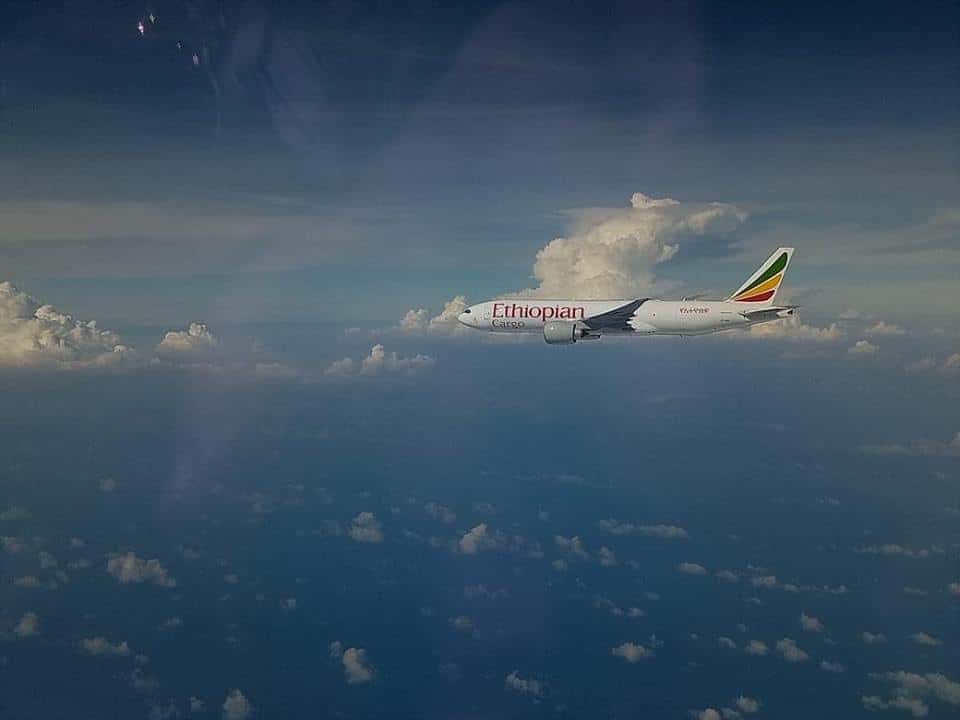 On 14 January, a Ethiopian Airlines Boeing 777 freighter (ET-AVN) was operating a non-scheduled cargo flight between Addis Ababa and Singapore (*). The crew was on an urgent mission: delivering an aircraft engine that required immediate maintenance.

The Indonesian Air Force, however, intercepted the triple seven and directed it to land at Batam Airport saying it did not have flight clearance to overfly. In a statement, Ethiopian Airlines explained that the aircraft was crossing Indonesian airspace in accordance with the ICAO Chicago Convention Article 5, by which a non-scheduled flight can overfly the air space of a friendly country without prior permission.

The airline added that the authorities may require the aircraft to make an unforeseen landing. Ethiopian Airlines explained to Indonesia on the details of the flight, the crew is expected to continue to Singapore after a good night’s rest.

(*) on flightradar24, the flight is scheduled for Hong Kong, not Singapore.

Shortly after the interception, the Indonesian Air Force shared the following images. 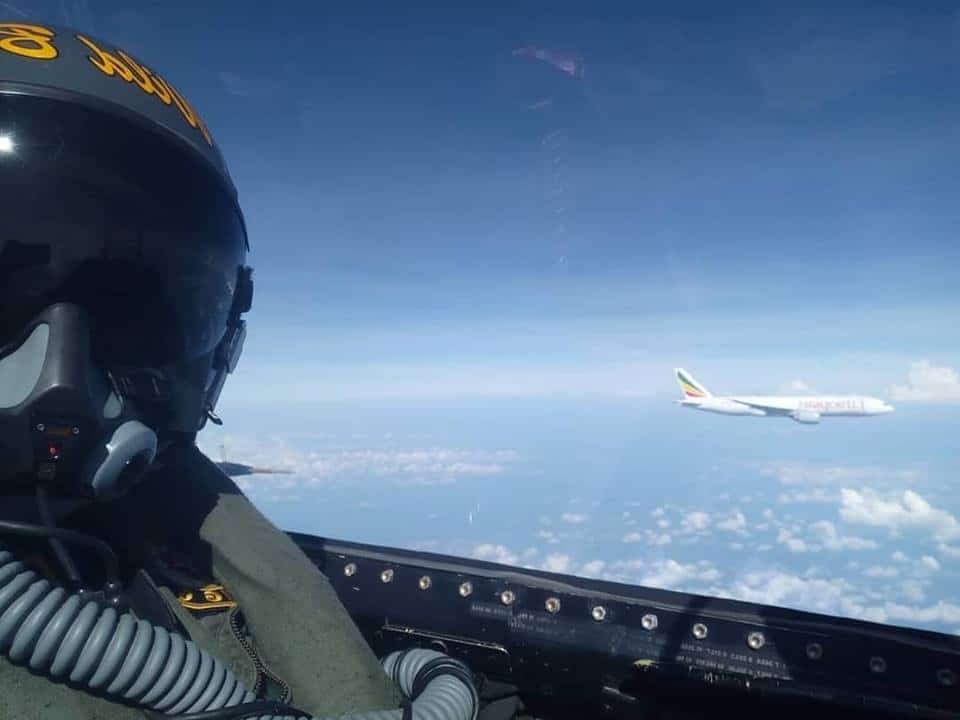 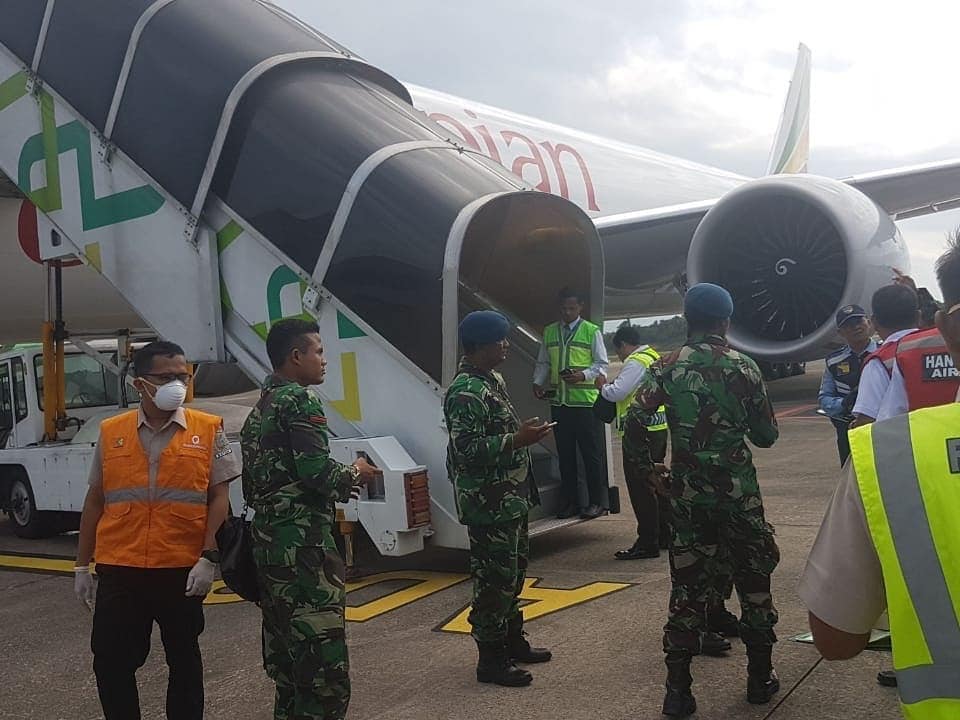 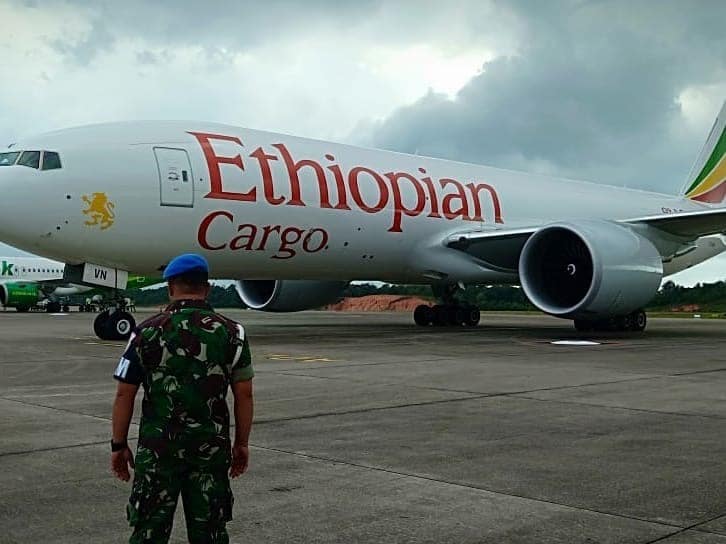 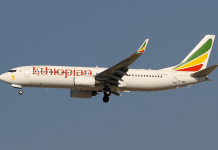 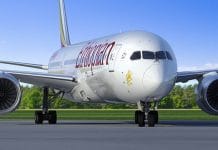