French Minister of the Armed Forces Ms Florence Parly welcomes the order on 25 August 2020 by the General Directorate of Armaments (DGA) of 3 Airbus A330 planes, announced on 9 June as part of the government plan to support the aeronautical industry. The contract is worth 200 million euros. The first two aircraft will be delivered at the end of 2020 and the third one in 2022.

These three A330s will eventually be converted into Phenix MRTT (Multi-Role Tanker Transport) military aircraft. They will then complete the 12 MRTTs expected by 2023, bringing the Air Force’s MRTT fleet to 15 aircraft, in accordance with the final objective enshrined in the Military Planning Law (LPM).

This order will make it possible to anticipate the withdrawal from service of the 2 A340s and 2 A310s of the French Air Force, and ultimately simplify the management of the fleet of these strategic military aircraft on the basis of the unique MRTT Phenix model. 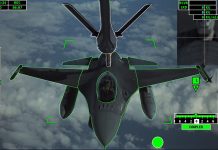 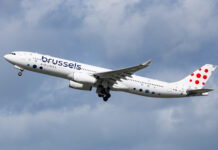 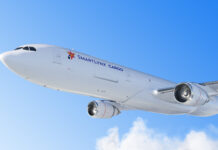