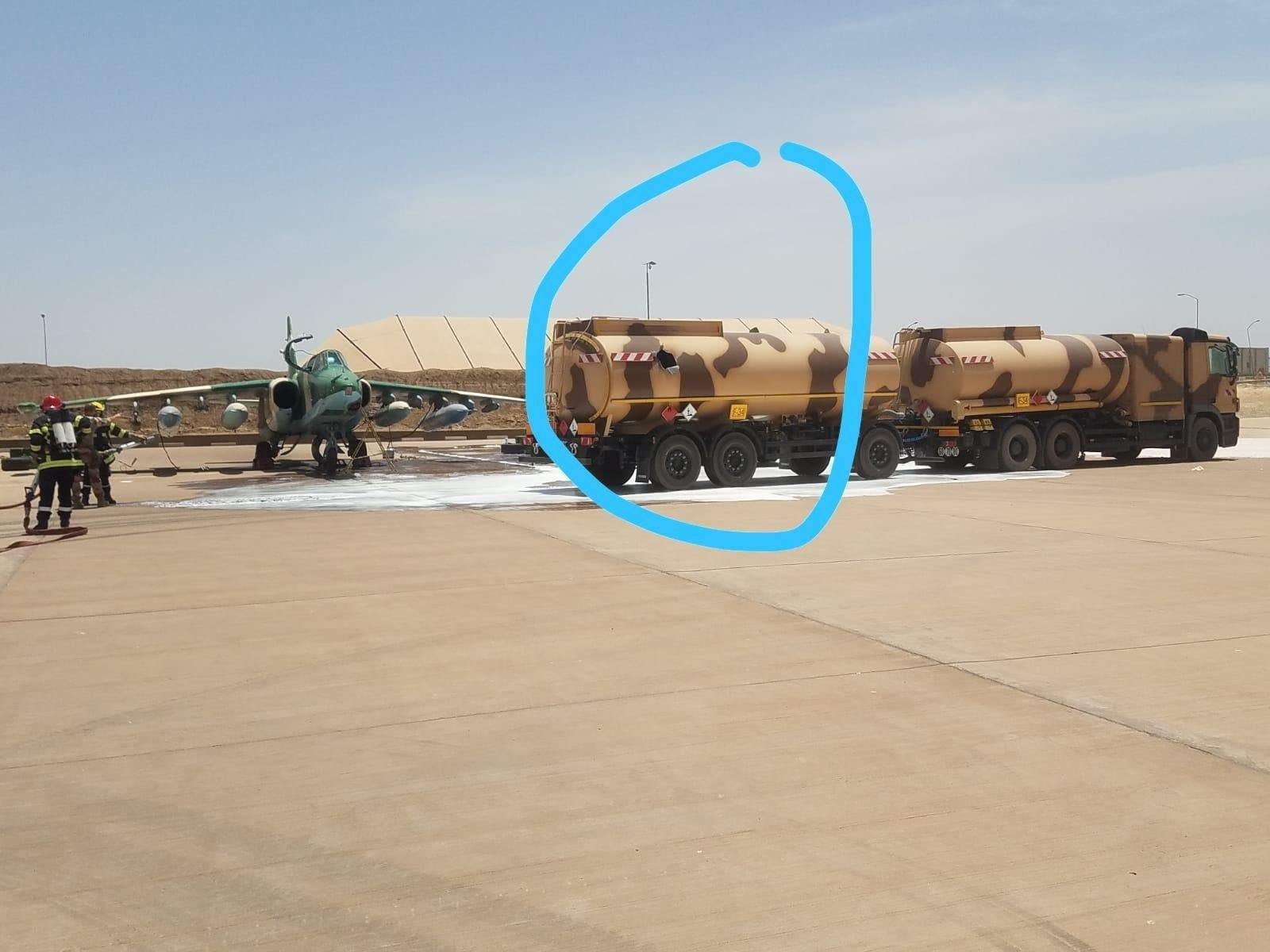 On 17 April, the crew of a Chadian Air Force (French: Force Aérienne Tchadienne) Sukhoi Su-25 mistakenly fired a rocket while on the ground.

The projectile was fired off from the aircraft as the crew was preparing themselves for another mission from Kossei air base, the military part of N’Djamena airport, Chad.

Immediately after launch, the missile went through an empty French Air Force fuel truck and missed a parked French Air Force C-130H. The missile subsequently hit a nearby house belonging to a senior Chadian officer. According to local news, the explosion killed five people, including three children.

While everything is pointing to a mistake, an investigation is underway to determine the circumstances of this incident. 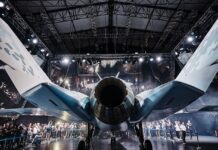 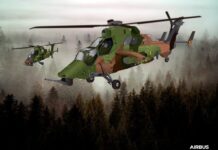