On 24 December, an Antonov An-26B (9T-TAB) from the Air Force of the Democratic Republic of the Congo crashed during its landing phase at Beni Airport, North East of the country. The aircraft was operating a military flight from Kinshasa to Beni Mavivi via Kisangani with four crew members and was carrying 65 military that were being deployed to the Beni region. Around 40 of them got injured and were taken to hospital, but nobody of the occupants died.

AviationSafetyNetwork examined the pictures (see below) and wrote the following: “Photos from the scene suggest that the aircraft overran the runway at Beni. It went down a slope and broke upon impact. The left hand wing broke away outside of the no.1 engine. The remaining wing with the engines attached tilted down, causing the propellers to strike the ground. A localized post-impact fire erupted, but was contained by fire services.”

This accident comes less than one week after another Antonov An-26B that crashed near Kinshasa N’Djili, seven passengers lost their lives. According to News AERO, it’s the fifth accident in the D.R. Congo this year alone.

9T-TAB (msn 14301) is one of the two remaining Antonov An26B in the fleet of the Congolese Air Force, its first flight originates back in 1985 – 33 years of service. On 29 November 2003, the army lost its previous Antonov 26 during a crash near Boende Airport leaving 20 fatalities. Two other aircraft of the same type are still operated by Air Kasaï, an airline operating charter services in D.R. Congo but that airline is banned from operating in the European Union, as any other airline in the country is, and it is on the list of air carriers banned in the European Union.

2018 will become the second most deadliest year in Congolese aviation (after 2014). More than 920 fatalities have been reported: 560 in civil aviation and 360 in military aviation. 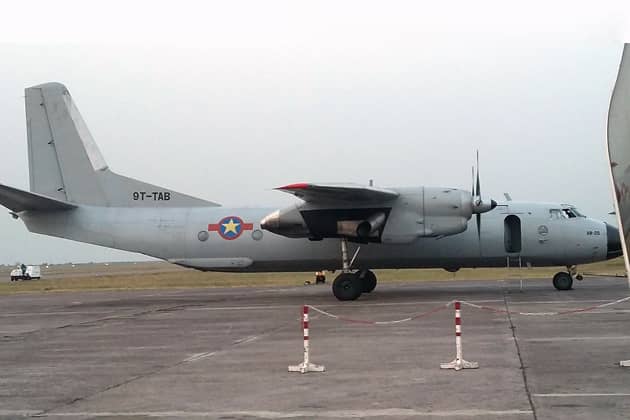 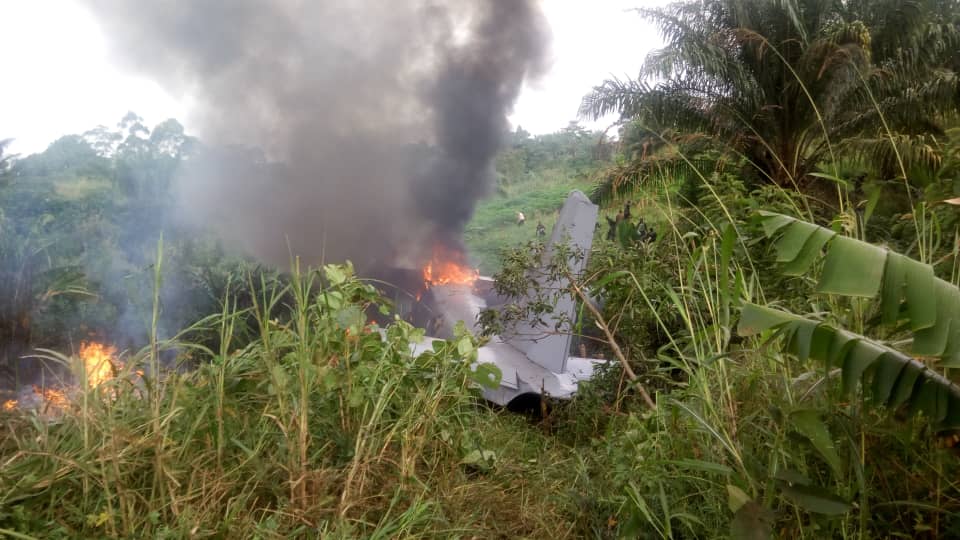 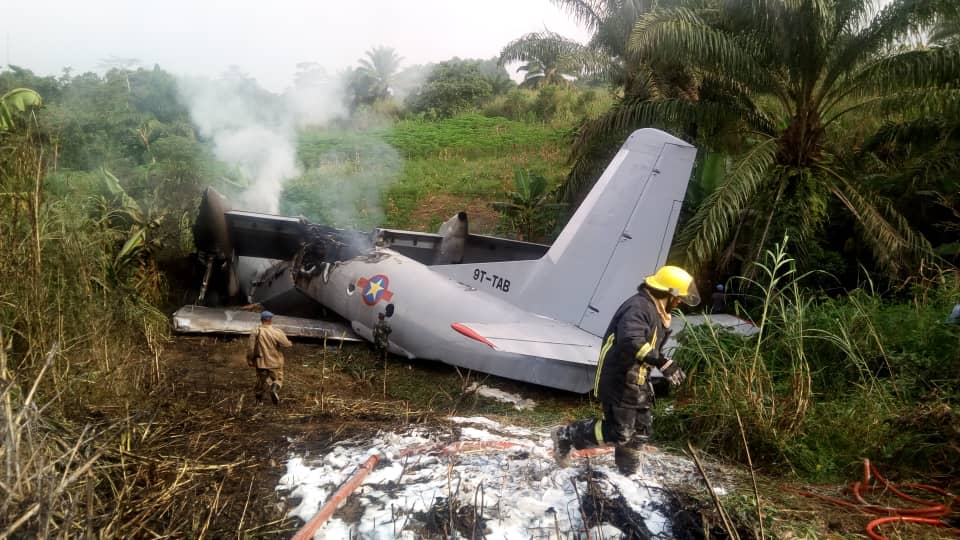 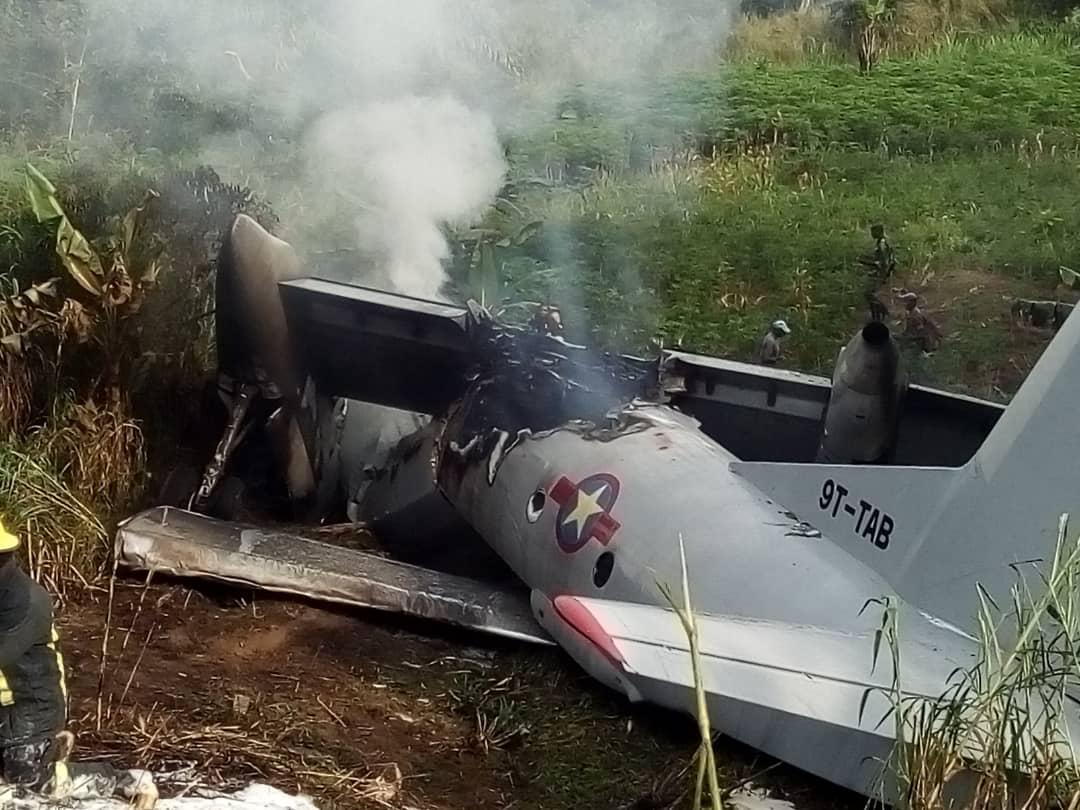 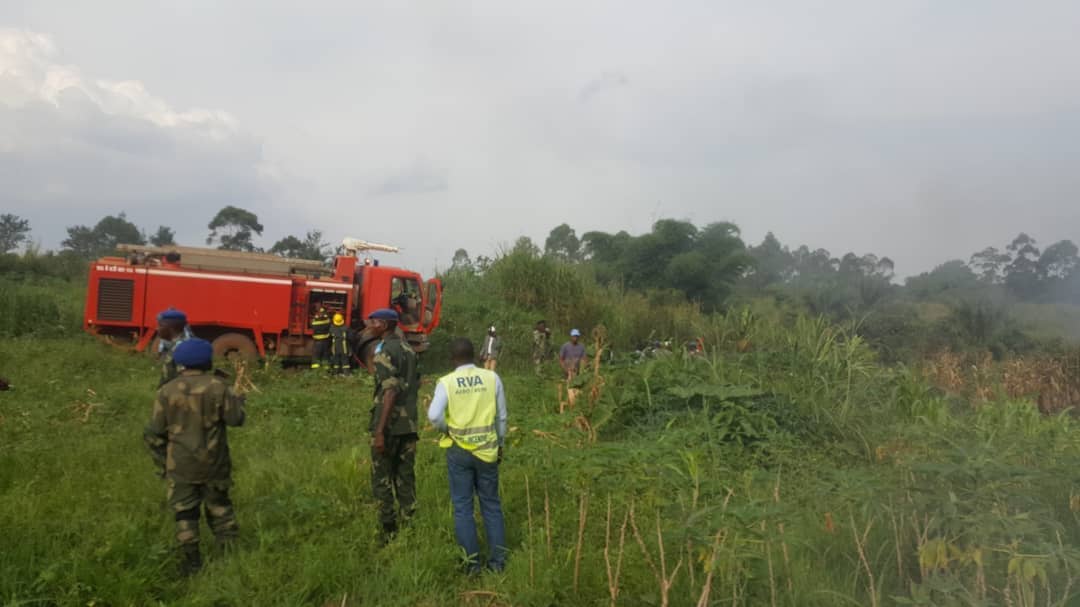 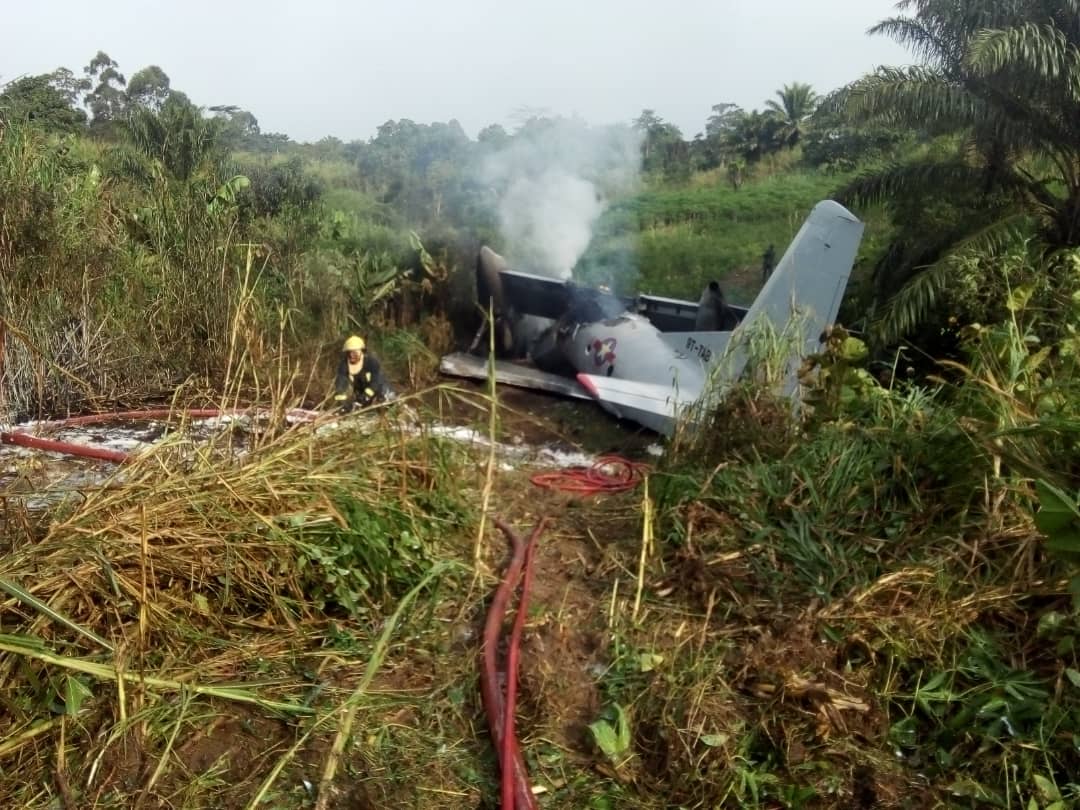