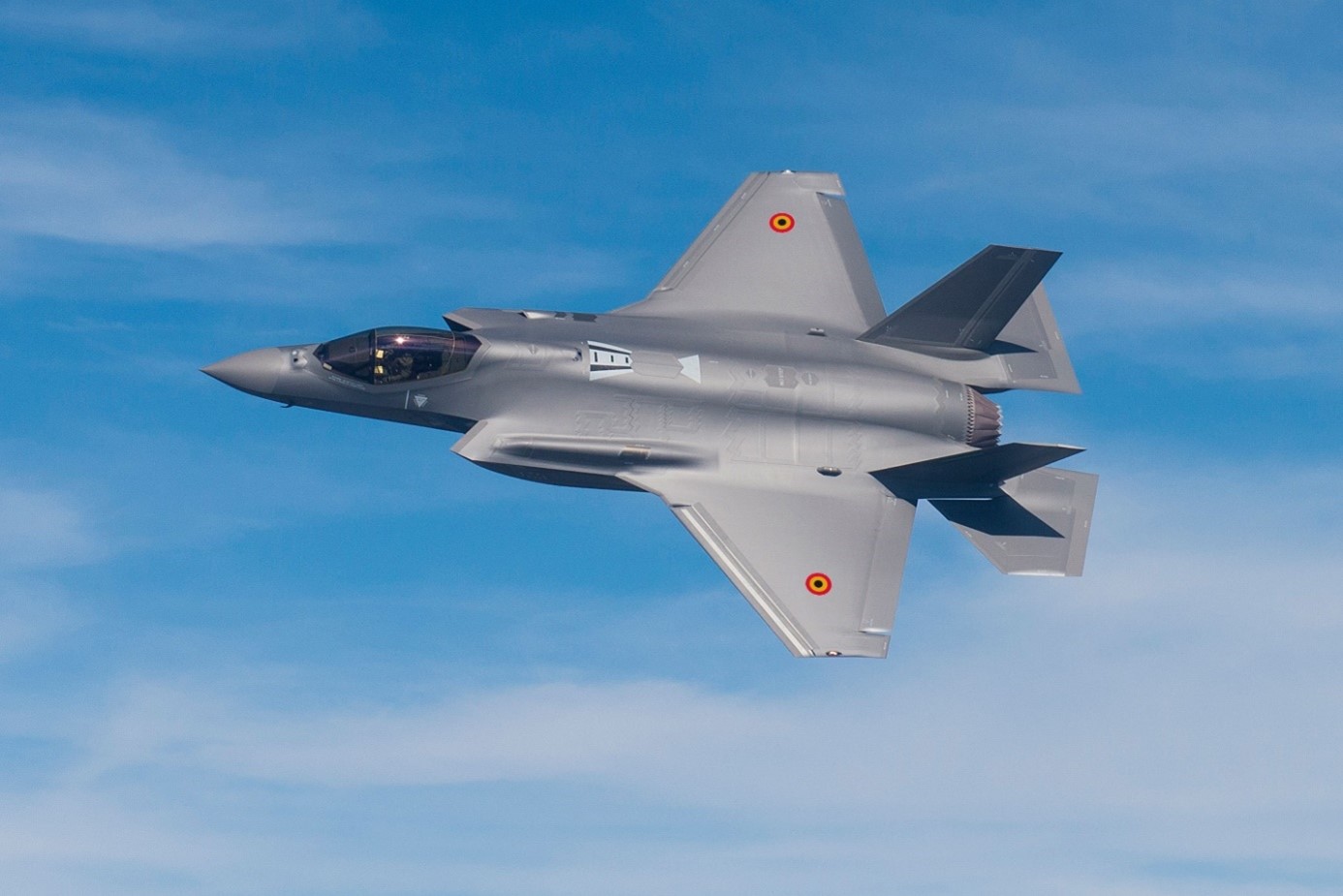 These efforts are alongside Lockheed Martin as the manufacturer of the F-35 and BAE Systems, which holds the contract for production of F-35 horizontal tails. This milestone comes after the signing of an implementation agreement between Lockheed Martin and BeLightning.

“Through the F-35 and BeLightning, Lockheed Martin will work with Belgian industry partners Asco Industries, Sabca and Sonaca for many years on this important project that brings significant technology and employment to Belgium,” said Bridget Lauderdale, vice president and general manager of the F-35 program. “We are proud to continue our longstanding partnership with Belgian industry, which was established decades ago through our work on the F-16 program.”

Work will be conducted at production facilities in three locations: final assembly at Sonaca’s facility in Gosselies, composites production at Sabca’s Lummen facility, and metallics production at Asco Industries’ facility in Zaventem. The construction and installation of state-of-the-art machines will begin soon at all facilities. The aim is to support the delivery of parts for, amongst others, Belgian aircraft and full production beginning in 2025, with the objective to accelerate this date.

This project is a direct result of the Essential Security Interest commitments made through the F-35 program, which offer Belgian companies opportunities for industrial participation. The aim of the project is to build a minimum of 400 horizontal tails representing approximately 400 million USD in projected revenues and the creation of 200 direct full-time employment opportunities for the production of these parts to the three companies.

The Belgian Federal government approved the creation of a funding mechanism with the involvement of the Federal Public Service Economy and the Federal Holding and Investment Company to finance the investments necessary for the manufacture of these highly critical parts. These investments will further strengthen the Defence Technology and Industrial Base in Belgium. 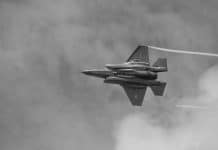