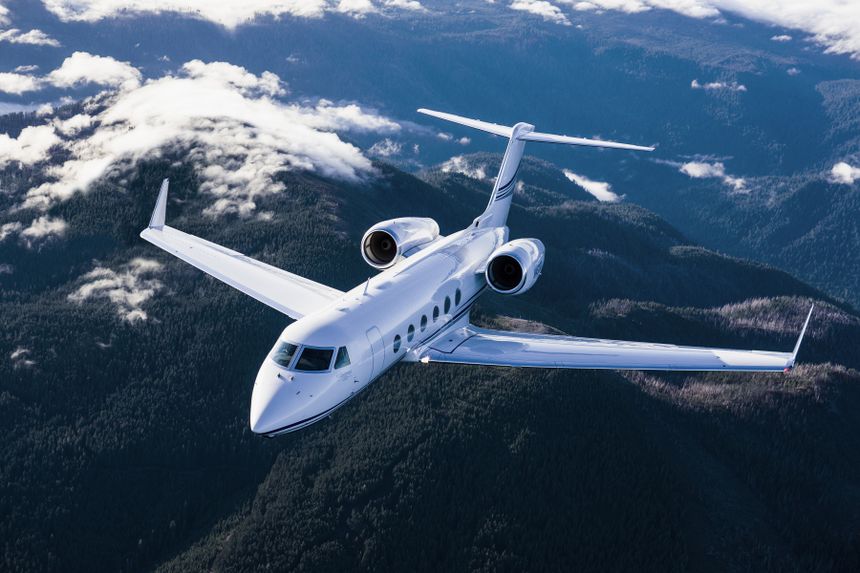 Gulfstream Aerospace Corp. today announced it will end production of the Gulfstream G450, one of the company’s most iconic and dependable aircraft, as it prepares to launch a new era of business aviation with the all-new G500. Gulfstream is scheduled to deliver the final G450 to a customer in early 2018.

The G450 built on the successes of the GIV and GIV-SP, which have been class-leading aircraft since they first entered service. In total, Gulfstream produced more than 870 GIV, GIV-SP and G450 aircraft, which will continue to be supported and serviced by the company.  The GIV family of aircraft revolutionized business aviation with increased range, industry-leading flight-deck technology, advanced aircraft systems and better reliability, all of which laid the groundwork for Gulfstream to design the innovative and revolutionary G500.

“The GIV and G450 ushered in a business aviation renaissance that has led to increased safety, greater reliability, better technology and improved performance,” said Mark Burns, president, Gulfstream. “It’s fitting that the G500 will replace the G450 and build upon its performance legacy, creating another industry game-changer from Gulfstream.”

“At Gulfstream, we have a long history of delivering on our promises. We are highly pleased with the progress of the G500 as it makes great strides in the flight-test program and moves steadily toward certification and entry into service,” said Burns. “This transition is an important milestone in Gulfstream’s history of taking business aviation to new heights.”

The G500 seats up to 19 passengers in three living areas. The aircraft has forward and aft lavatories and a full-size galley that can be located either forward or aft.  The aircraft also features quiet cabin sound levels, an industry-leading cabin altitude and 100 percent fresh air that boost mental awareness and reduce fatigue. Gulfstream’s signature oval windows allow for an abundance of natural light.

The G500 is in flight test with five aircraft flying. The fourth test aircraft made the fleet’s first trans-Atlantic flight in July, and the fifth is a fully outfitted production aircraft focusing on the cabin interior experience. To date, the flight-test program has amassed more than 1,600 flight hours. In addition, a G500 simulator is already operational and in use at FlightSafety International in Savannah.