Bombardier announced today that, based on flight tests results, its all-new CS100 and CS300 aircraft are exceeding their original targets for fuel burn, payload, range and airfield performance. In addition, the C Series aircraft are on track to meet noise performance targets, making them the quietest commercial jets in production.

“The C Series performance is better than advertised – while offering a best-in-class cabin, and carrying up to 15 passengers more than initially promised.  This will provide increased profitability and market access for operators, along with convenience and comfort for passengers,” said Fred Cromer, President, Bombardier Commercial Aircraft.

With unmatched environmental and noise footprints, the C Series aircraft’s community noise level is up to 20 EPNdB* below the Federal Aviation Authority’s Stage 4 limit, making it ideal for city centre operations. 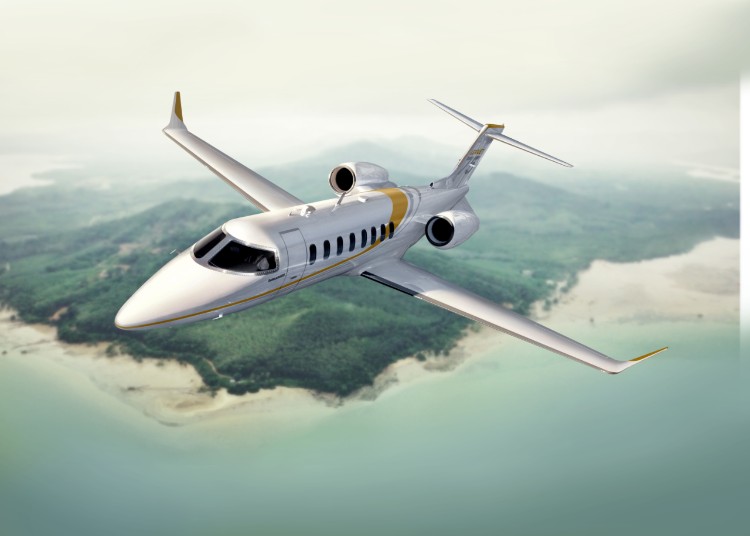 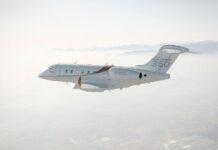