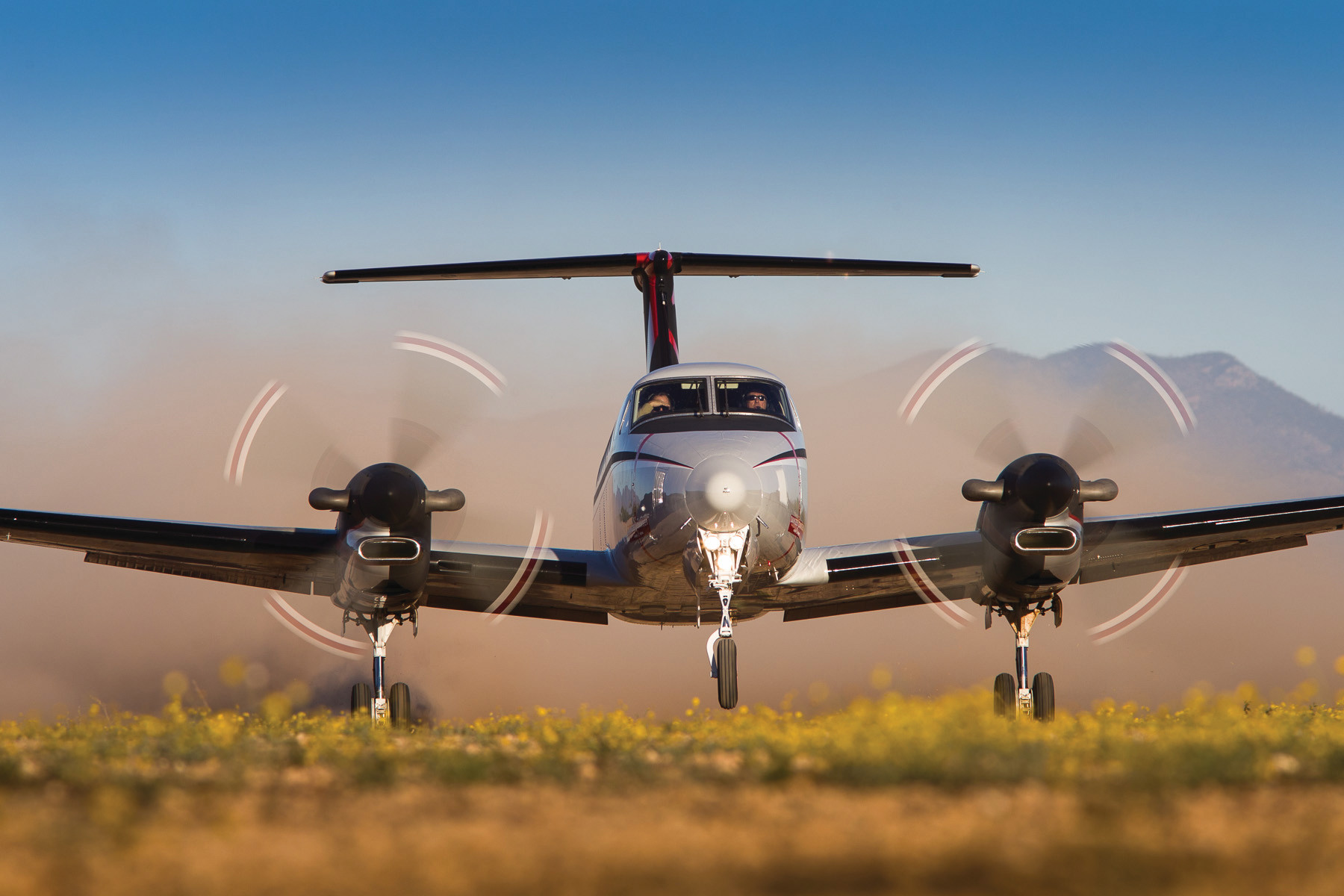 Textron Aviation Inc. announced today a purchase contract with Pel-Air, based in New South Wales, Australia, for five Beechcraft King Air 350 air ambulance turboprop aircraft. The aircraft, configured for multi-stretcher operations, will be equipped with the aft cargo door and heavyweight options for additional performance capabilities. Deliveries are expected to begin later this year and run through 2021.

The five King Air turboprops will be used by Pel-Air to provide contracted air ambulance service to NSW Air Ambulance, a government agency providing emergency services in New South Wales as part of NSW Health Service. The new aircraft, which will be based in Mascot at Sydney Airport, will replace the current mixed fleet of King Air B200 and B350 aircraft that have been used to support NSW Ambulance to date.

“We’re very proud that NSW Ambulance has chosen to continue to stay with the King Airs in support of its critical emergency service operational needs in New South Wales,” said Bob Gibbs, vice president, Defense & Special Mission Sales for Textron Aviation. “The King Air is the world leader in turboprop special missions because of the aircraft’s unmatched capabilities and reliability. Continuing to be the supplier of choice for emergency services in Australia is a testament to the King Air’s performance when each minute matters.”

The King Air, already one of the most popular turboprop models in Australia – which also boasts the largest King Air fleet in the Asia Pacific region – provides unrivalled performance in terms of operational cost, speed and runway access throughout New South Wales. Textron Aviation supports nearly 200 King Air aircraft in a variety of configurations throughout Australia.

“The King Air has proven itself very adept for special missions, particularly for air ambulance operations in New South Wales, where much of the need is to and from rural areas and unimproved runways that dominate our service area,” said Eugene Lee, Chief Operating Officer of Pel-Air. “A key to our success has been the timely customer service from Textron Aviation, who has already been supporting Pel-Air’s King Air fleet for the past 10 years in the Ambulance Victoria contract. We are confident that this excellent support will continue in the NSW Ambulance contract.”

The Beechcraft King Air 350 platform offers customers a large, versatile cabin to accommodate a range of customized configurations for a variety of special mission needs. The twin-turboprop boasts long-range and high-dash speeds providing the urgency required for critical care transport, regardless of the location.