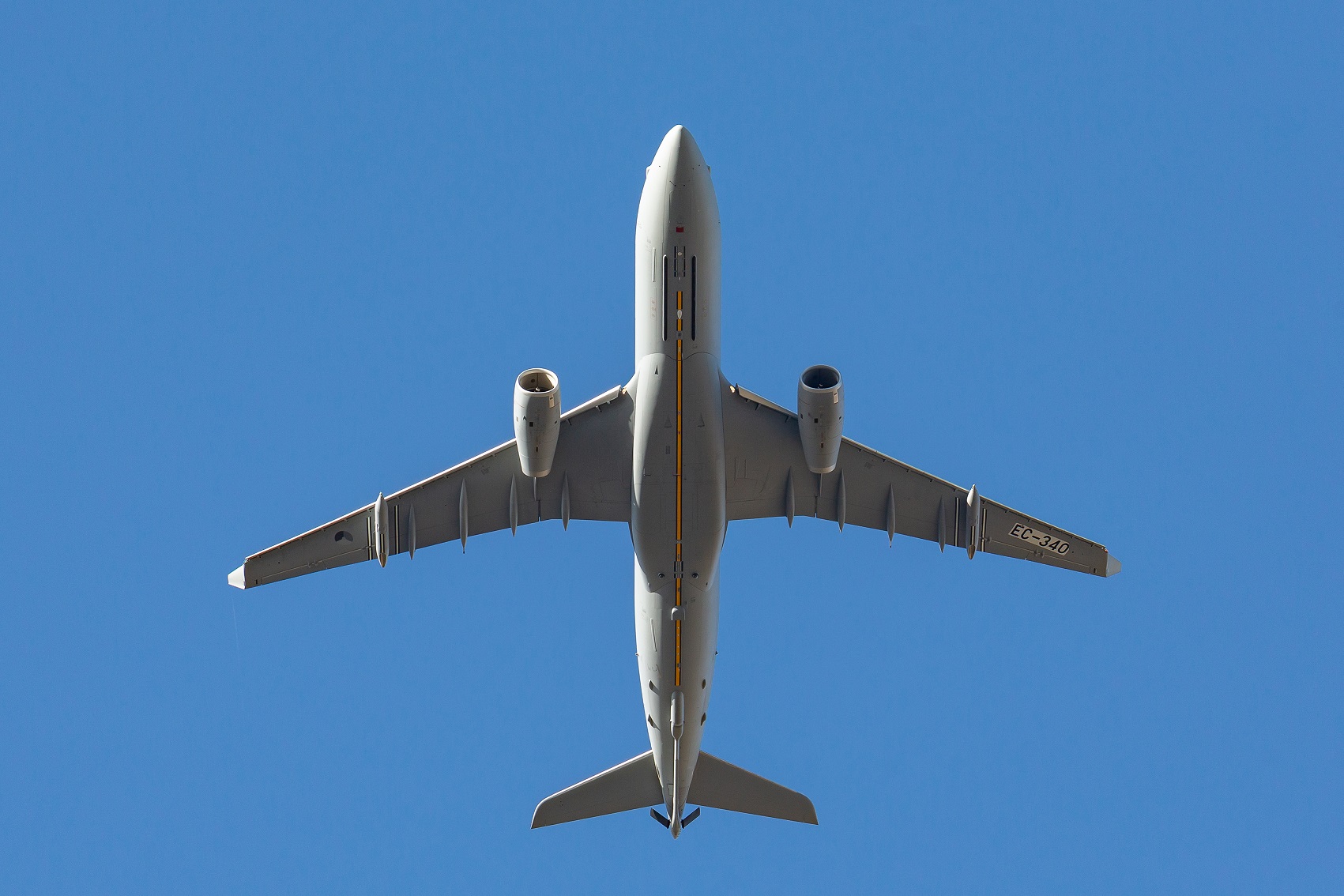 Airbus has received a firm order for an Airbus A330 MRTT Multi-Role Tanker Transport from OCCAR, Europe’s organisation for the management of cooperative armament programmes.

The order, which OCCAR has placed on behalf of NATO’s Support & Procurement Agency (NSPA), follows the decision from Luxembourg to maximise its participation into the Multinational MRTT Fleet (MMF) programme with a significant increase from 200 to 1,200 the number of flight hours contracted. The aircraft is part of the three additional options originally included in the contract and will increase the MMF fleet to nine aircraft.

This new order comes after the successful delivery of the first two aircraft, with training and operational activities already in place. The additional aircraft will provide greater availability of the MMF fleet, enabling other NATO nations to cover their needs in air-to-air refuelling, strategic transport and medical evacuation.

The MMF programme is funded by the Netherlands, Luxembourg, Norway, Germany, Belgium and Czech Republic who have the exclusive right to operate the NATO–owned aircraft in a pooling arrangement, a prime example of European operational defence collaboration. The aircraft will be configured for in-flight refuelling, the transport of passengers and cargo, and medical evacuation operations.

The European Defence Agency (EDA) initiated the MMF programme in 2012. OCCAR manages the MMF acquisition phase as Contract Executing Agent on behalf of NSPA. Following the acquisition phase, NSPA will be responsible for the complete life-cycle management of the fleet.

The A330 MRTT combines the advanced technology of a new generation tanker with the operational experience recorded during more than 200,000 FH in service. The A330 MRTT is interoperable with receivers worldwide and delivers true multi-role capabilities as proven during the recent MEDEVAC and strategic transport missions related to the COVID-19 pandemic.

[Report and pics] The Airbus A330 MRTT: a good all-rounder!