Laurent Levaux, chairman of the Board of Directors of Aviapartner, along with a few other managers, has bought the shares from American investment fund H.I.G. Capital, a source close to the deal told Belgian financial newspaper L’Echo.

While the aviation industry is going through the worst crisis in its history, the negotiations were carried out very discreetly. The businessman, who acquired the HIG shares together with his Dutch associate Maurits Beerepoot and the current CEO of Avia, the British Richard Prince, did not wish to comment on the information and financial details have not been disclosed.

Many remember that the company was called Belgavia when it was founded. 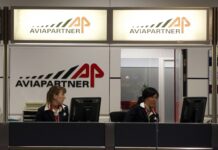 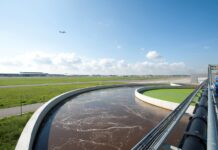 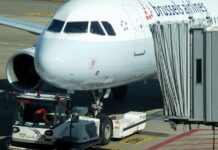