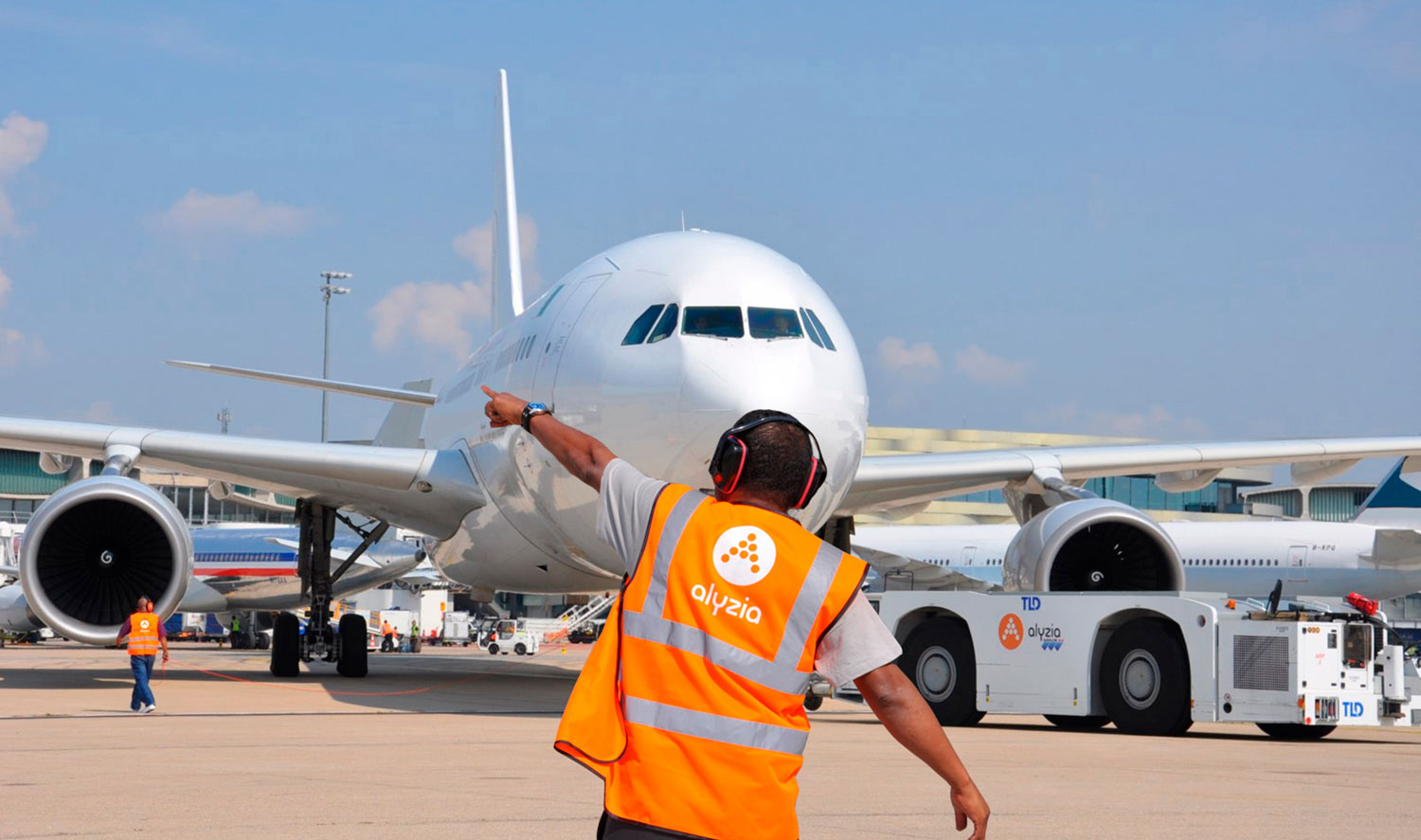 After a thorough tender process initiated in June 2020, Brussels Airlines has chosen Alyzia as its new ground handling partner at Brussels Airport.

Following the bankruptcy of its handling partner Swissport Belgium in June 2020, Brussels Airlines initiated a procedure to search for a new ground handler in its home base at Brussels Airport. As the bankruptcy vacated the second handling license at the airport, several contenders entered the Belgian market to run for a permanent license. In December, the second permanent operating license was granted to Alyzia, a French company serving over 80 airlines in 8 French airports.