N799JN is departing from Brussels to Miami right now i think he won't be able to get back to Brussels at 17:45? Is it going to be a other plane or is there nothing?
Top

Got the times mixed up for some reason. Nothing at 17.45.
Top

I went spotting at BRU today (thanks to sdbelgium for info

) and the C-130 CH-09 from the Belgian Air Force had to return shortly after departure with what looks like a left engine failure (or shutdown or something similar), anyway it wasn't spinning during landing.
Anyone more information about this? 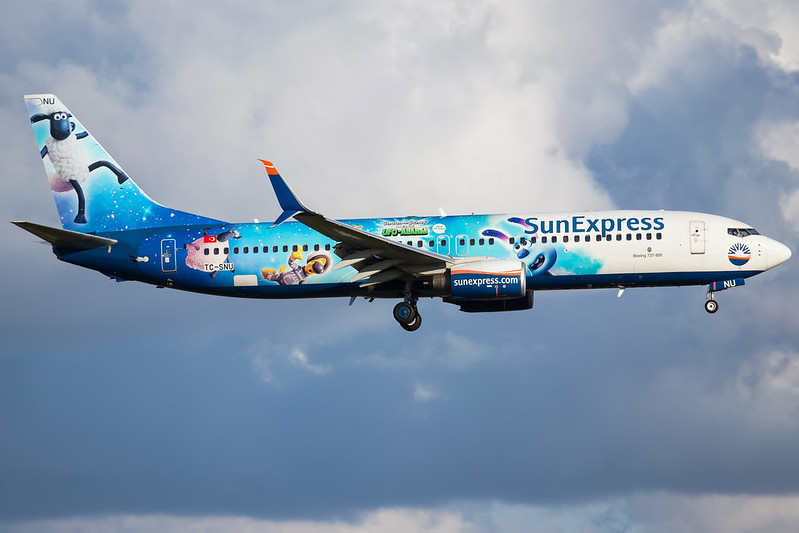