Vietnam Airlines A321neo on delivery flight routed Hamburg-Baku-Hanoi, diverted to Lahore in Pakistan due to a technical issue today.
Top 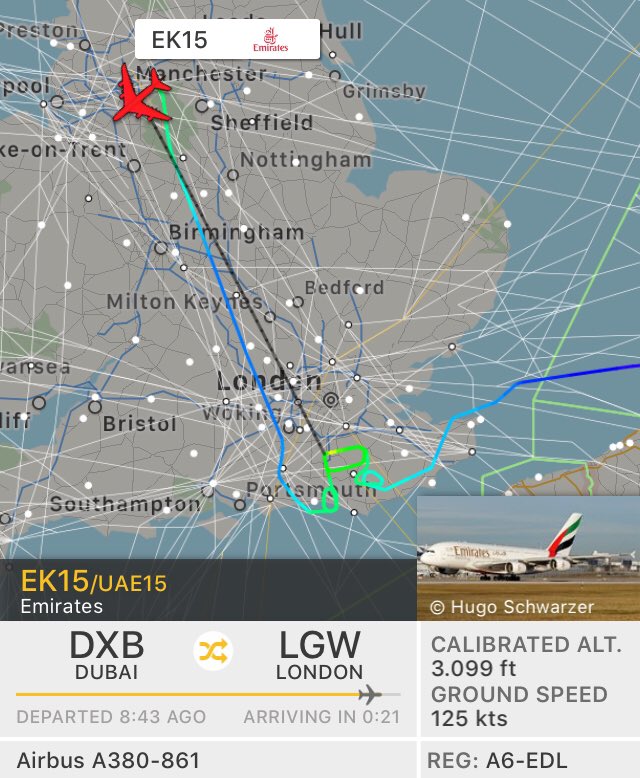 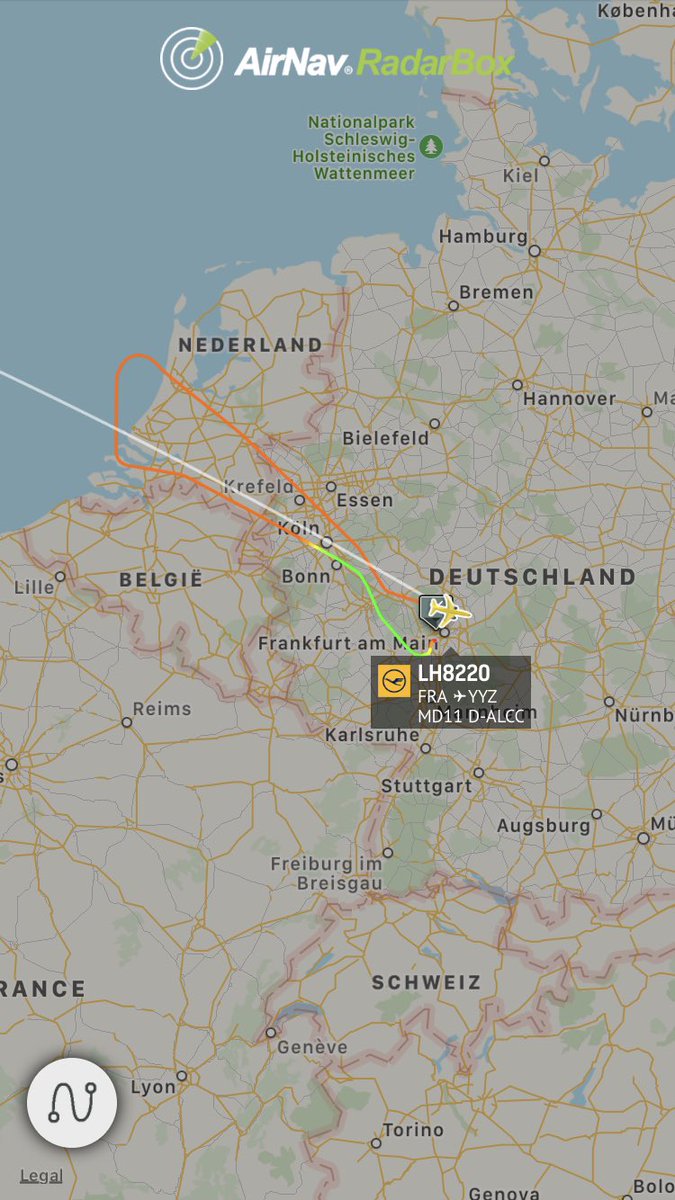 Diverting to take a longer route?

I'm quite convinced the captain made his decision with more info than... none at all 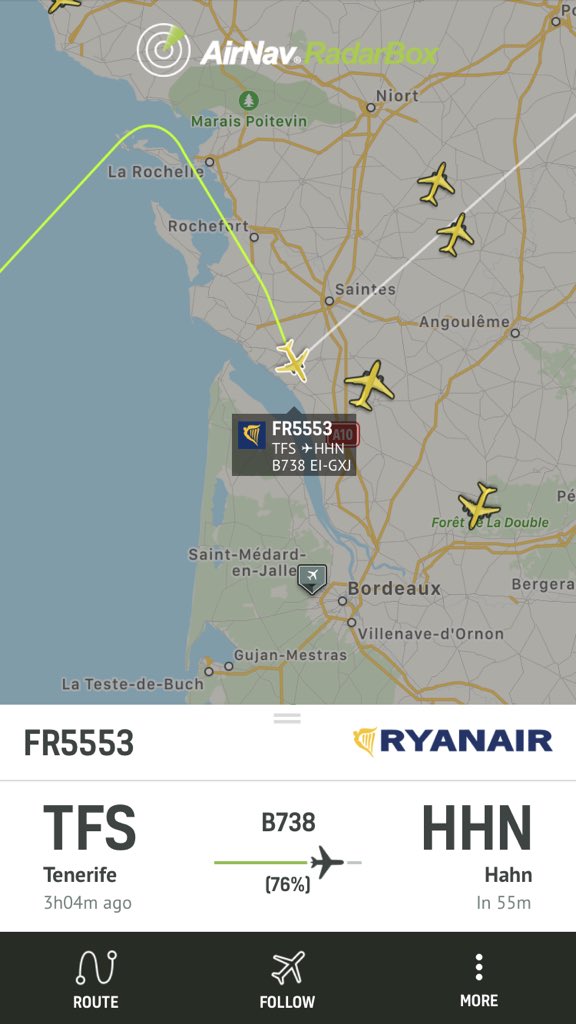 BEL224 BJLBRU diverted to LPA on Feb 24. Anyone knows why?
Top

I haven't got a clue, but maybe someone else has!

Strong winds at Gibraltar Airport this morning, a British Airways aircraft diverted to Malaga. The aircraft made a go-around and was filmed heavily banking left and right during the climb-out. One passenger filmed the event. Hold on tight !!

easyJet flight #U2426 from Edinburgh to Bristol (Airbus A320 reg. G-EZOI) is declaring an emergency and diverting to Birmingham 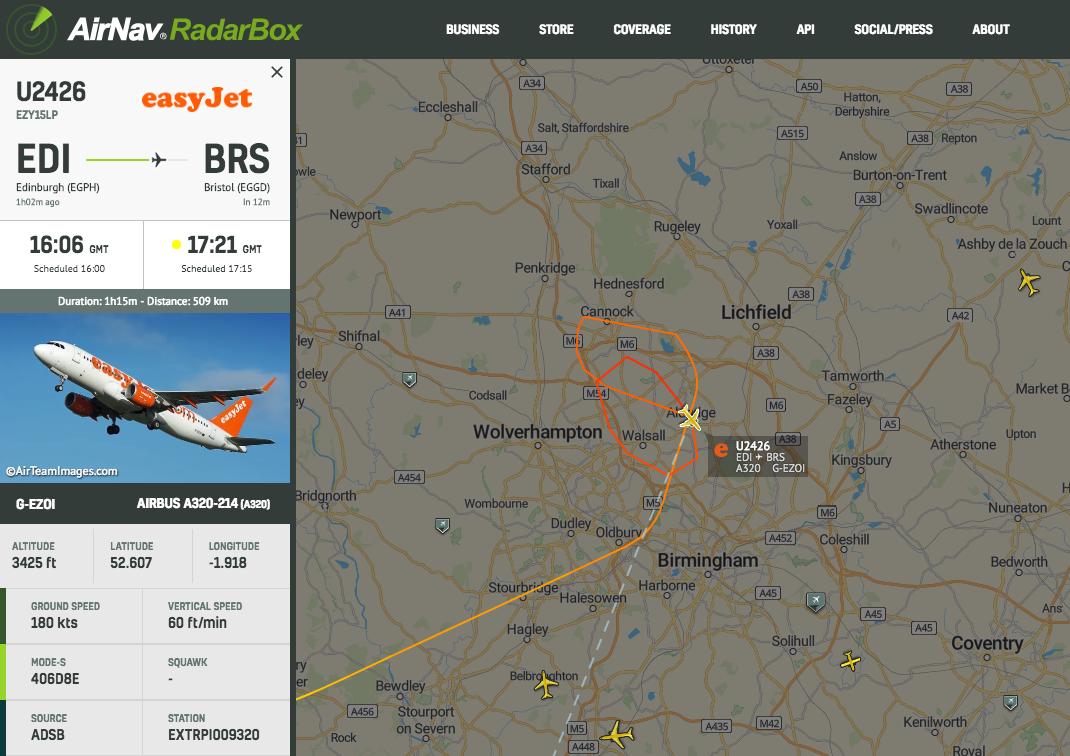 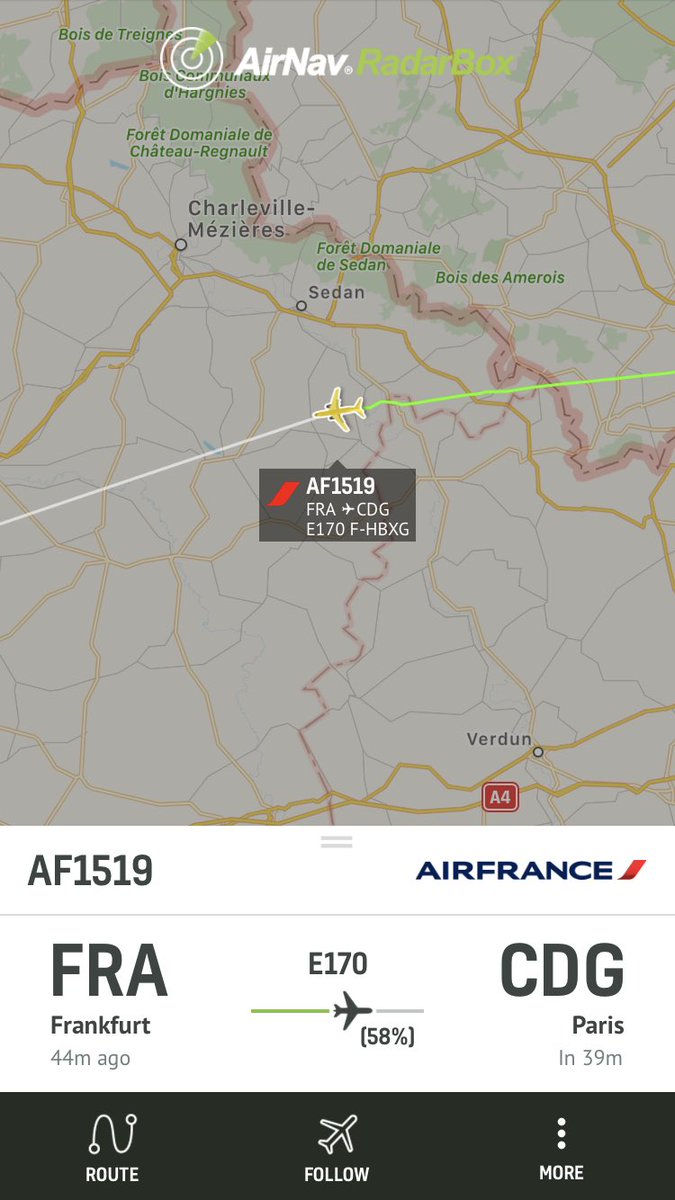 Emirates flight #EK151 (A388 reg. A6-EUQ) to Copenhagen is diverting to Dusseldorf (quite far away) due to strong winds (gusts up to 40kts). 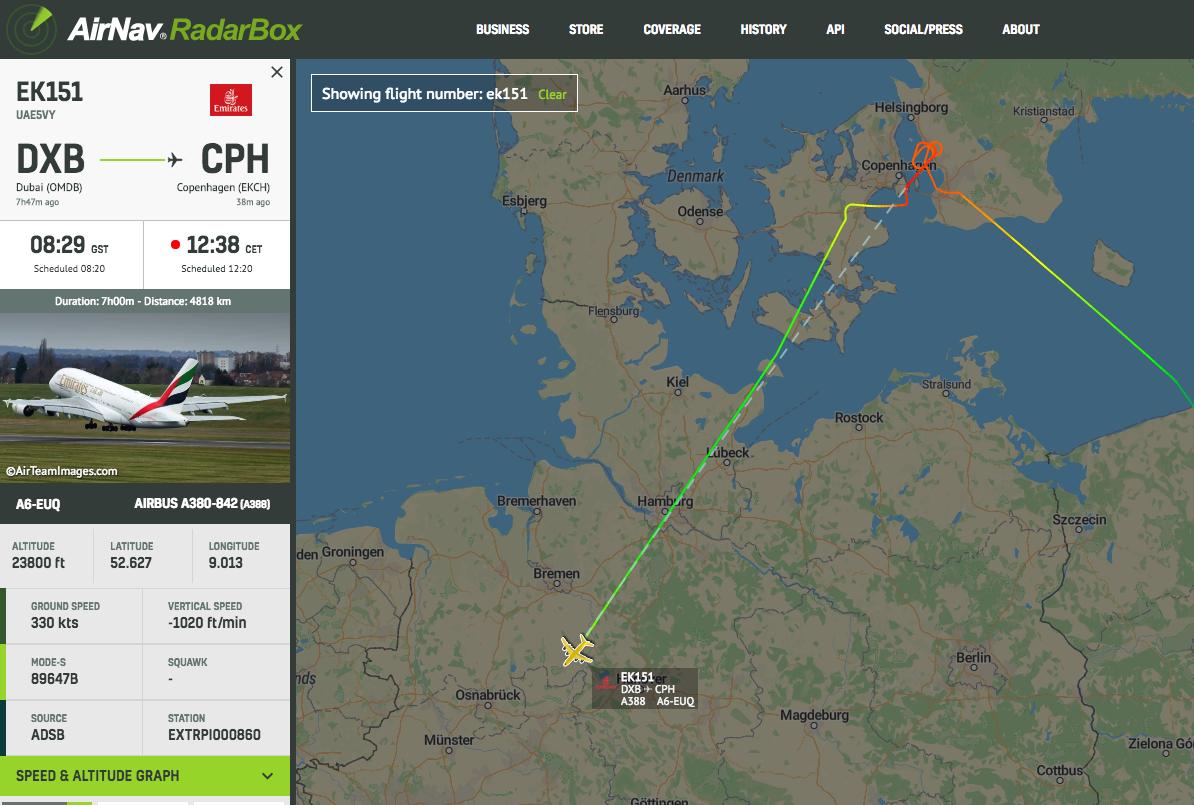 Air Transat flight #TS942 from Montreal to Fort Lauderdale (Boeing 737-800 reg. C-GTQG) diverted to Newark after a suspected fire in the cargo hold. After a rapid descent, the aircraft landed on Runway 4R. Passengers were evacuated through slides on the runway, which remained closed for an extended period of time. At a given moment, all runways have been closed. 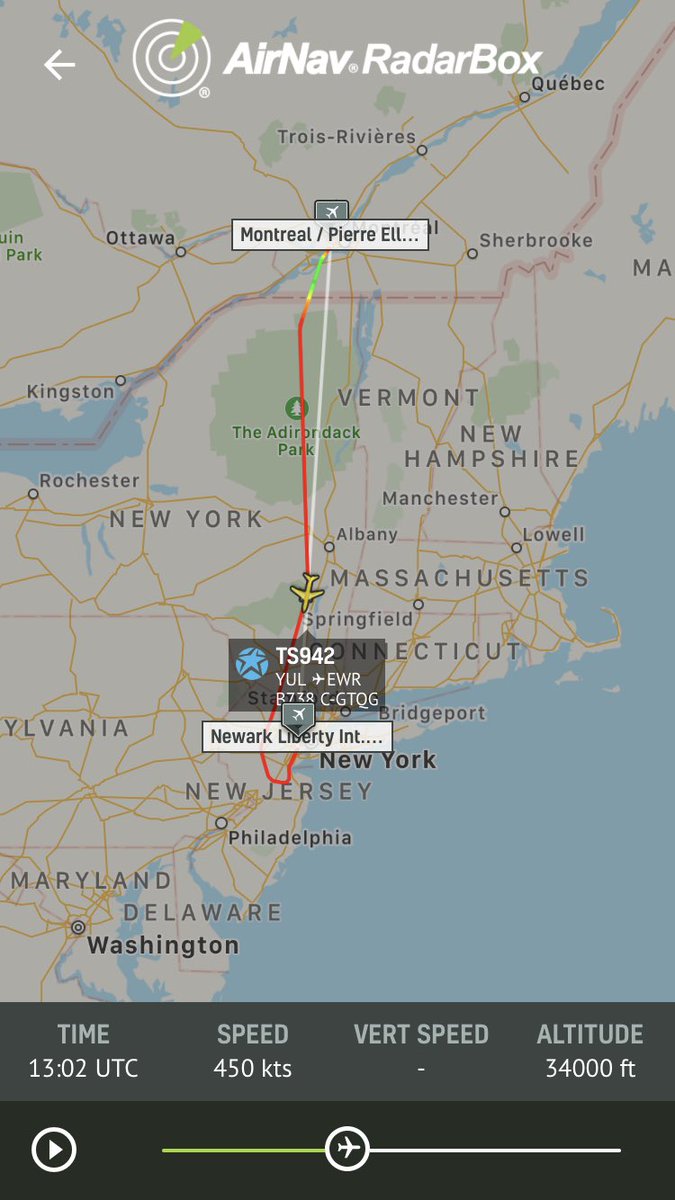 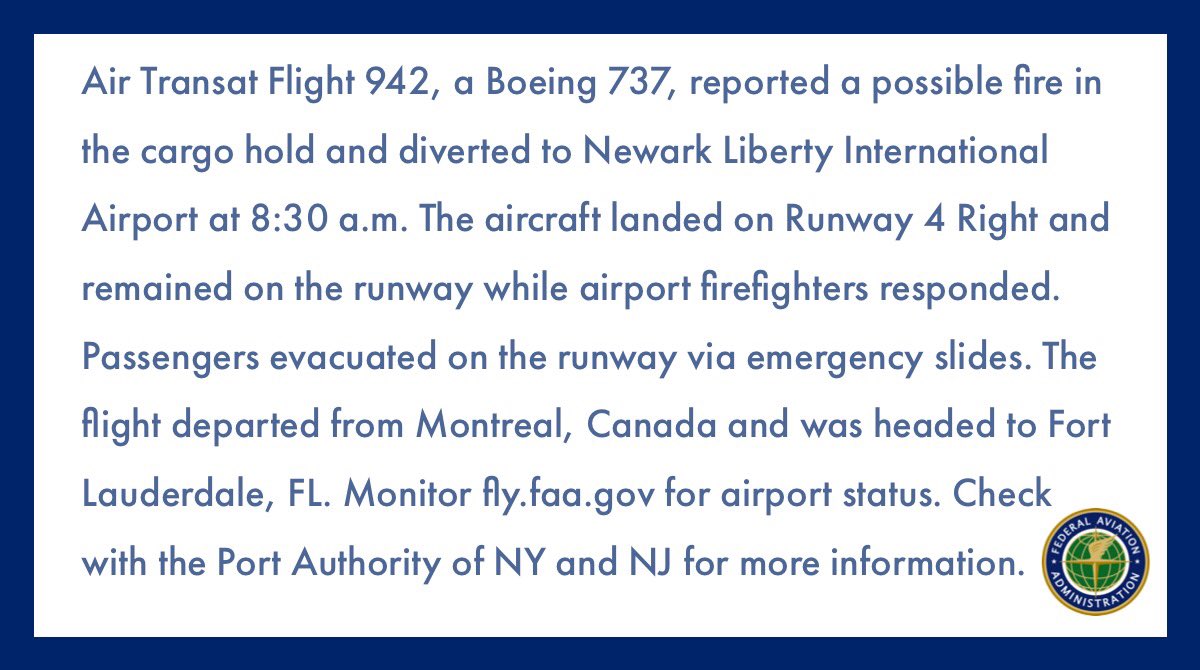